For Argenta’s new recruitment campaign, LDV United selected five young customers who are fans of the brand. In the campaign they tell why they have a bean for Argenta.

The young people were allowed to choose how they wanted to tell their story and did so in their own existing living environment. The outfit on duty was an Argenta T-shirt or sweater specially designed for the occasion. These were also launched in a limited collection whereby the T-shirts and sweaters could be won via a contest on argenta.be. 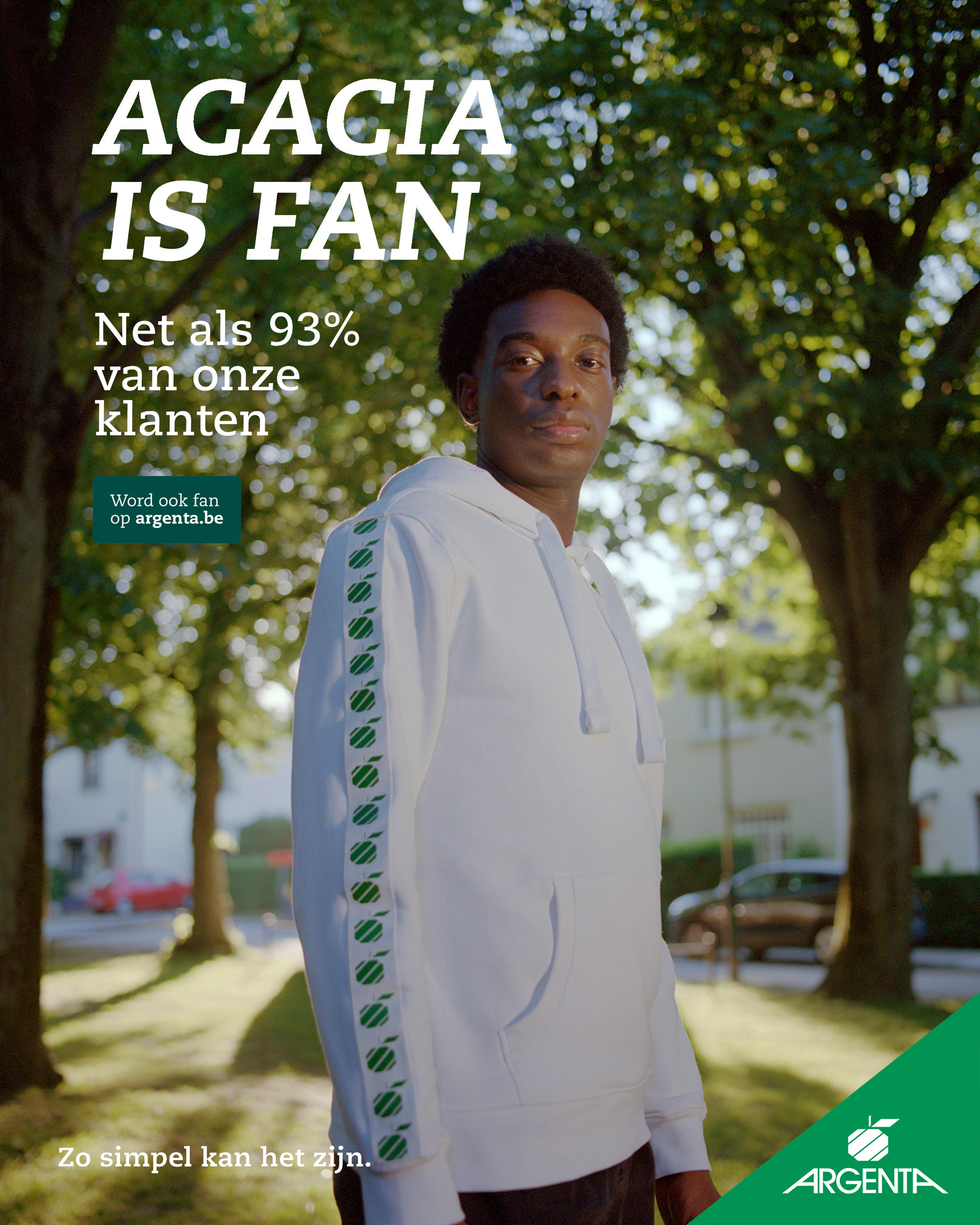 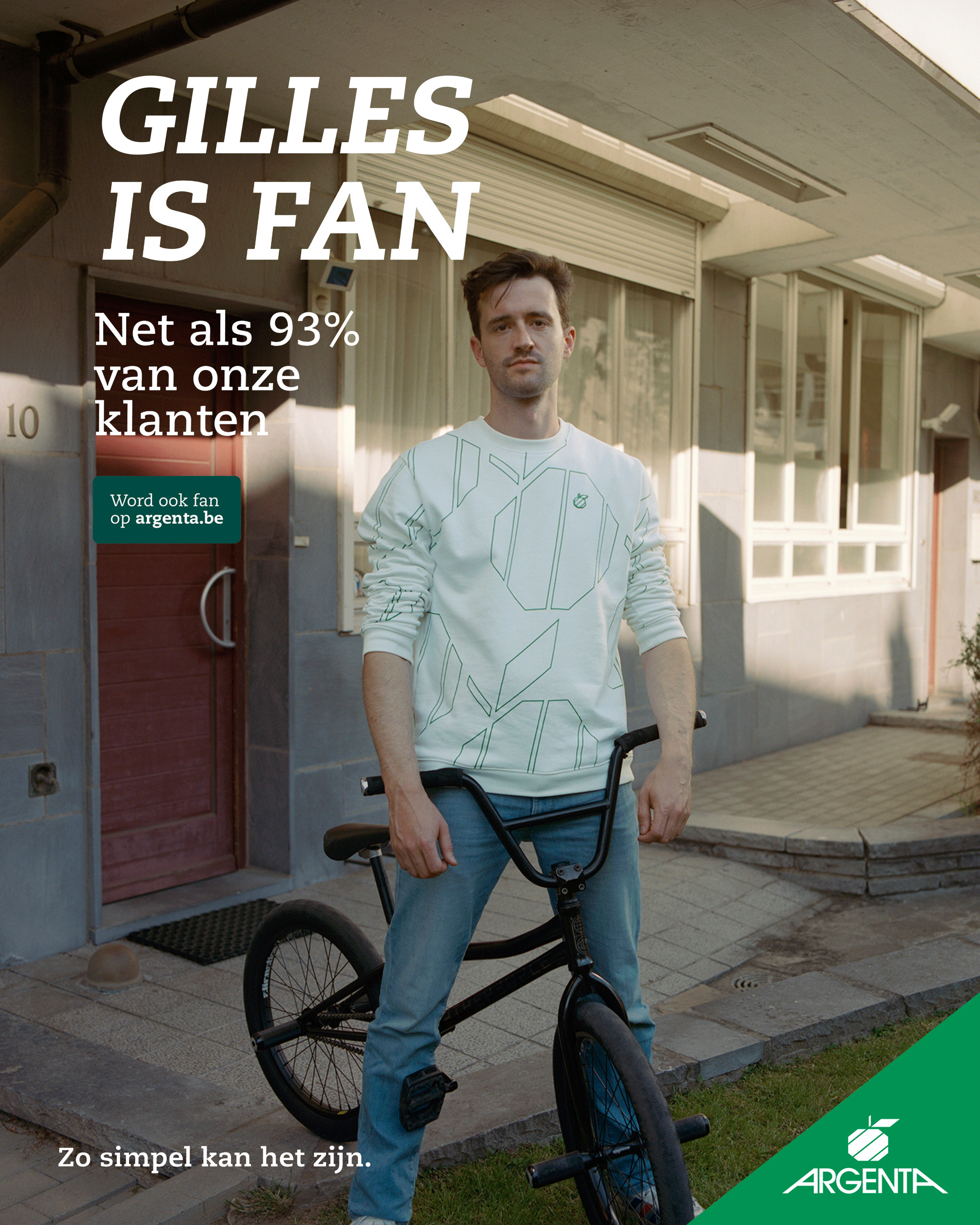 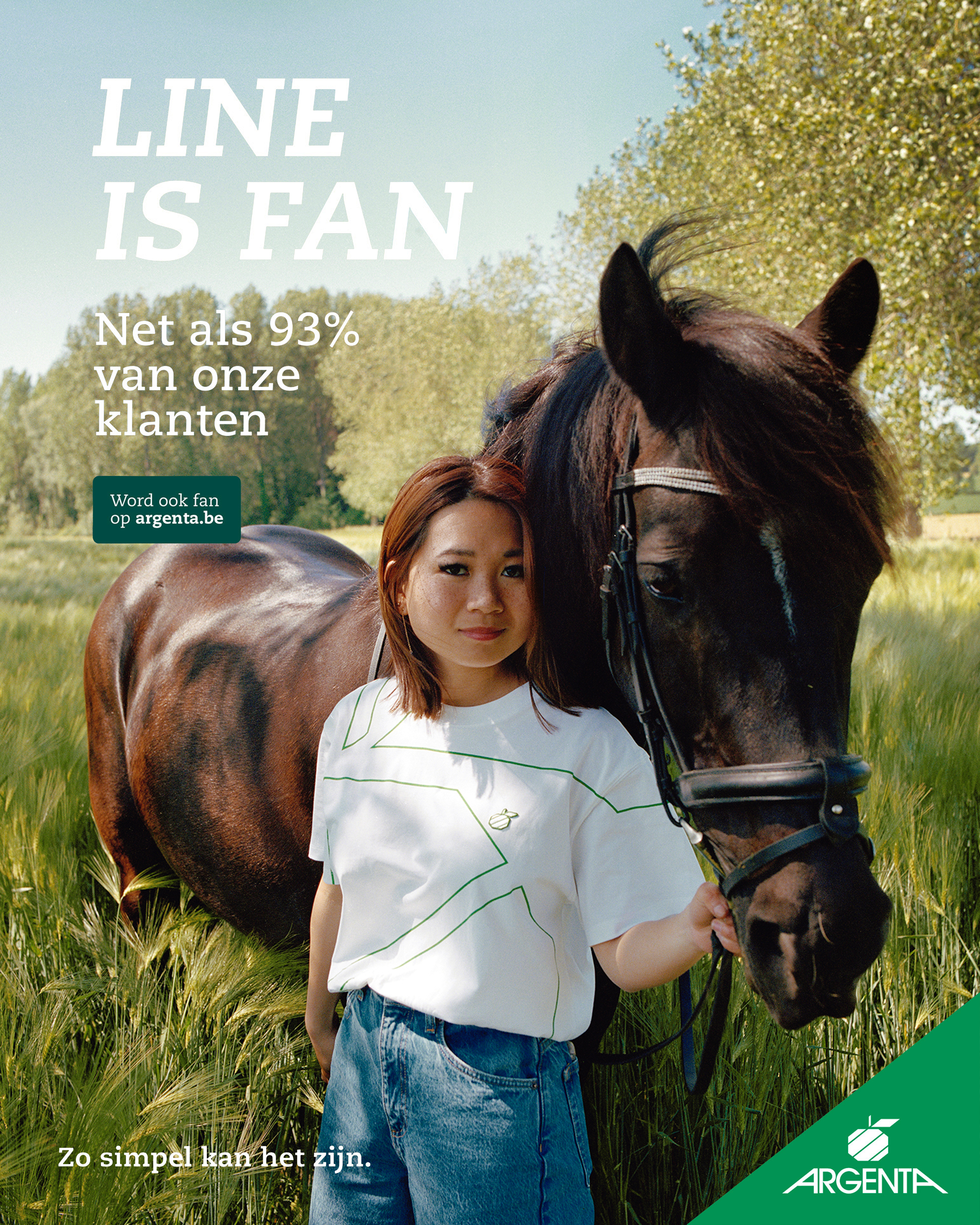 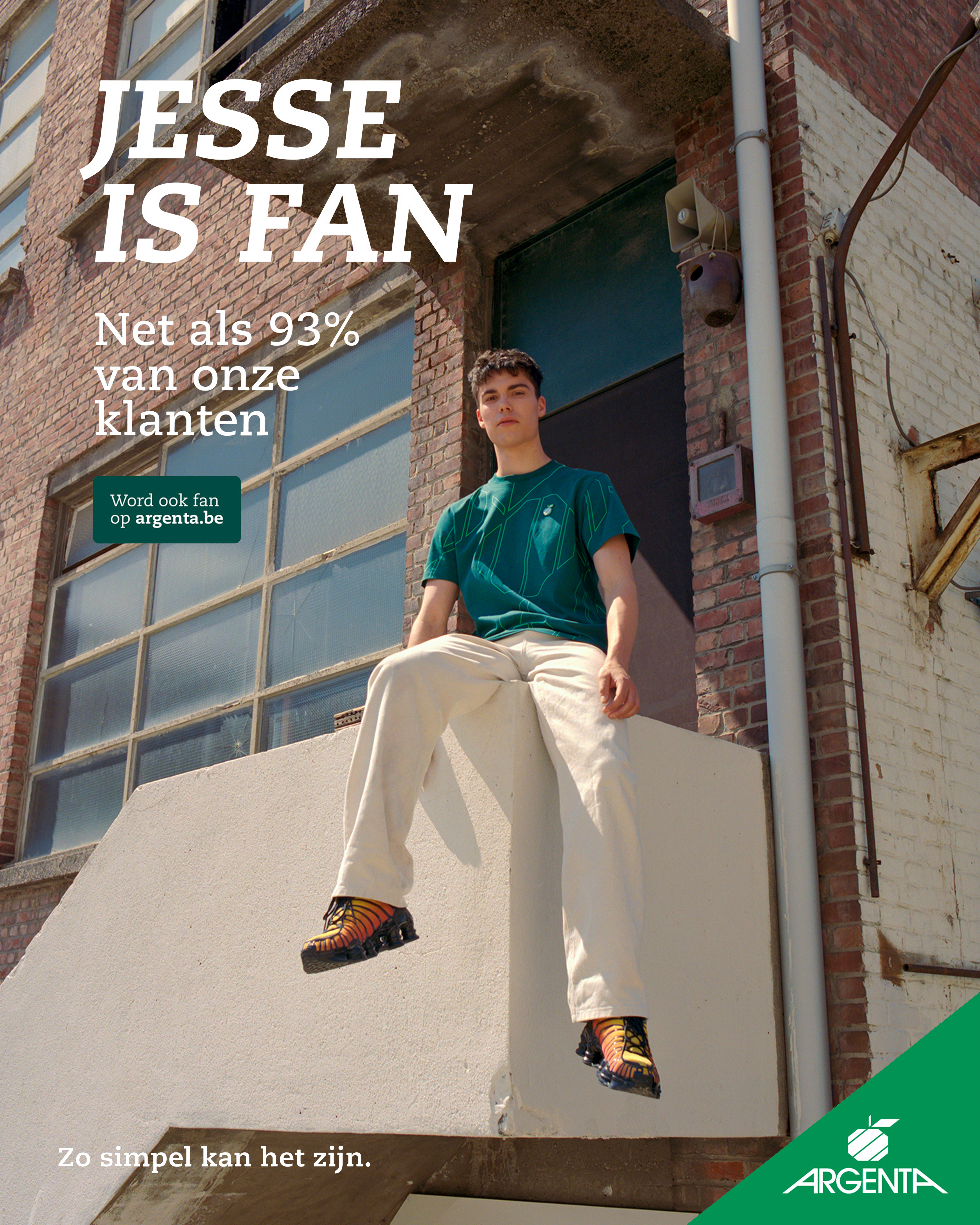 ‹ Previous article Back Next article ›