The images show the culmination of the American elections.
Romney was nominated as a president’s candidate in Tampa and the democrats officially made Obama a candidate in Charlotte.
Initially, the photographer was looking for the stereotypical democrat and republican.
The conventions of both parties seemed like the perfect moment to capture these caricatures.
So he went on a road trip trough the swing states.
There he realized that the stereotypical democrat and republican might not exist.
He still felt the urge to keep looking. 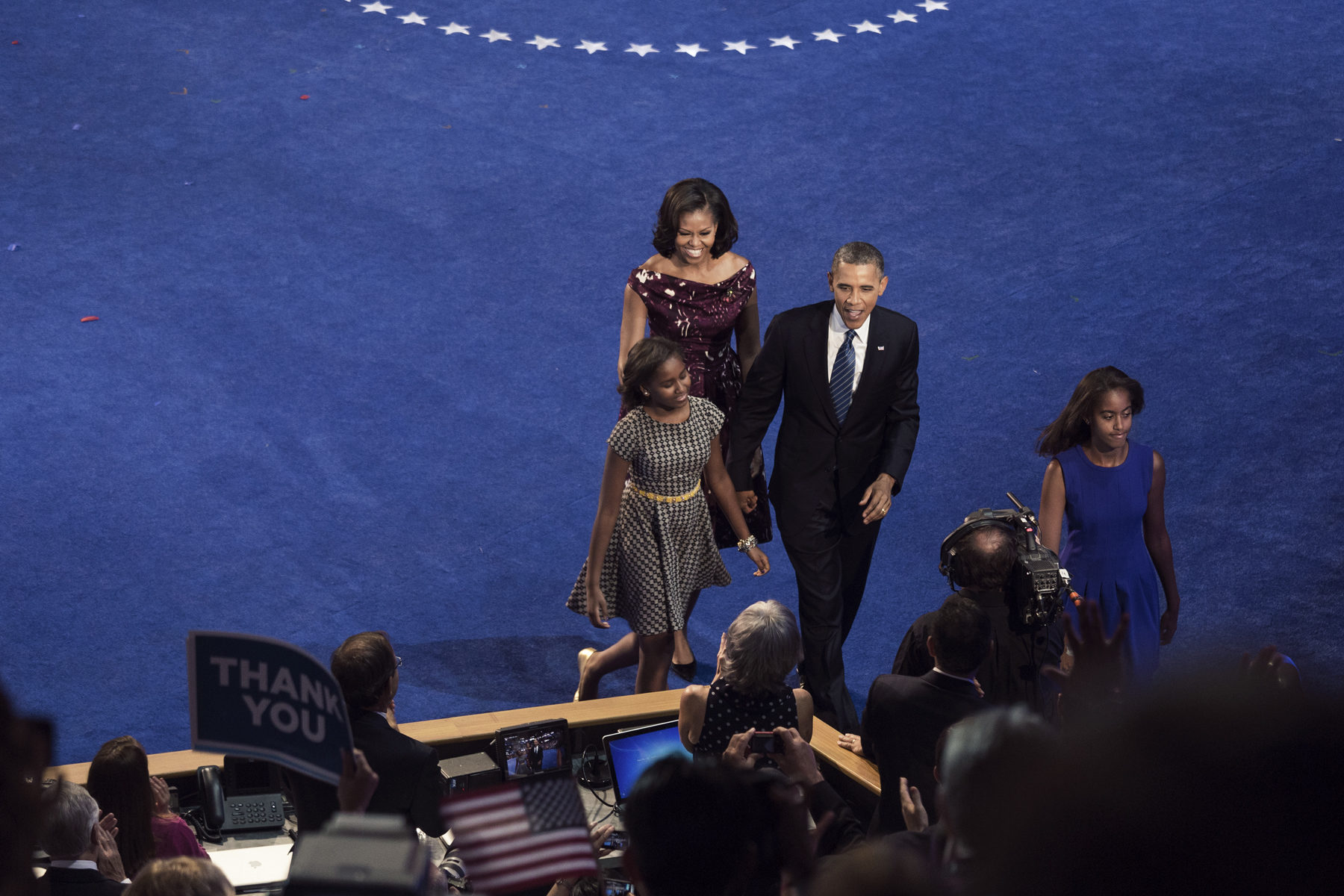 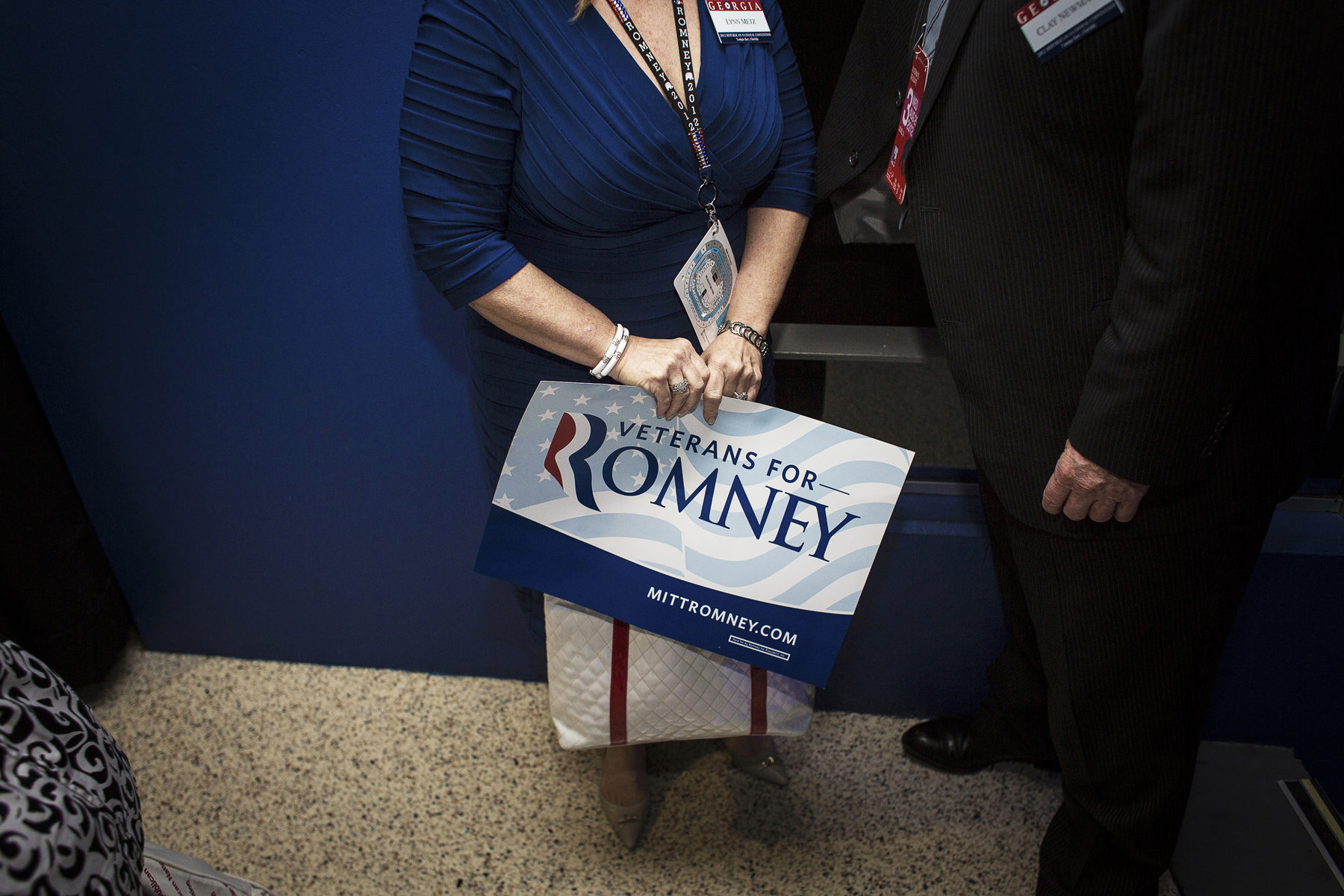 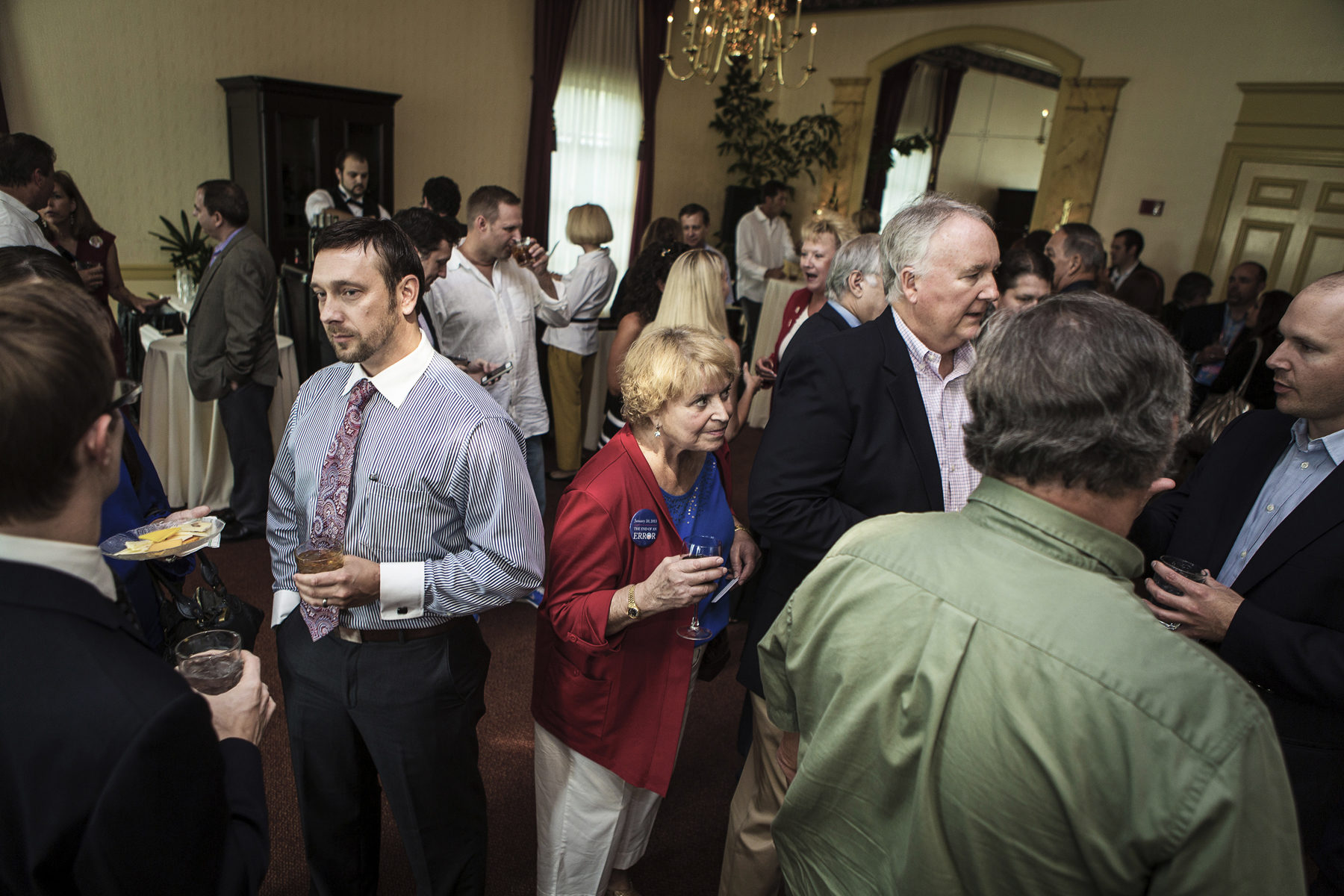 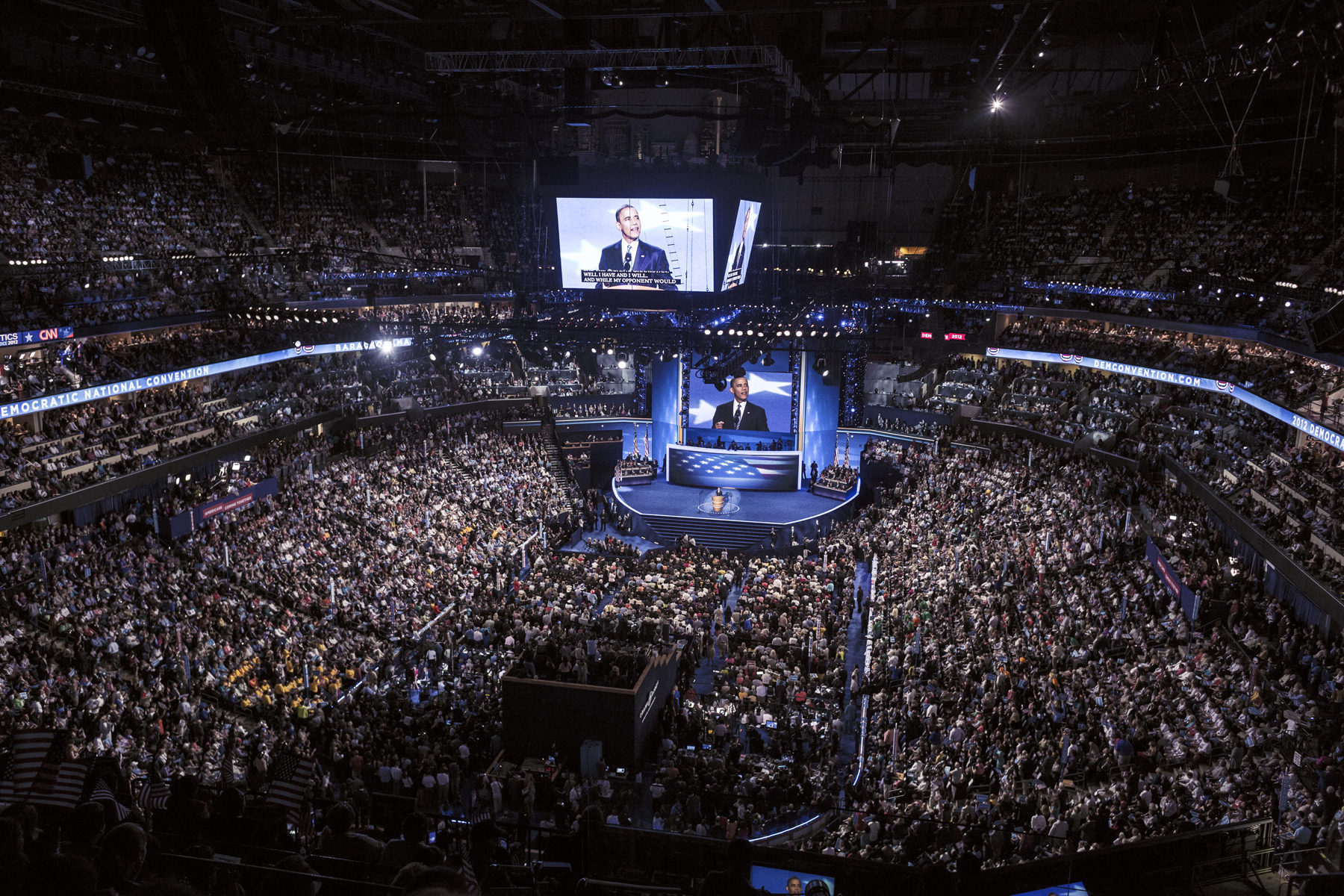 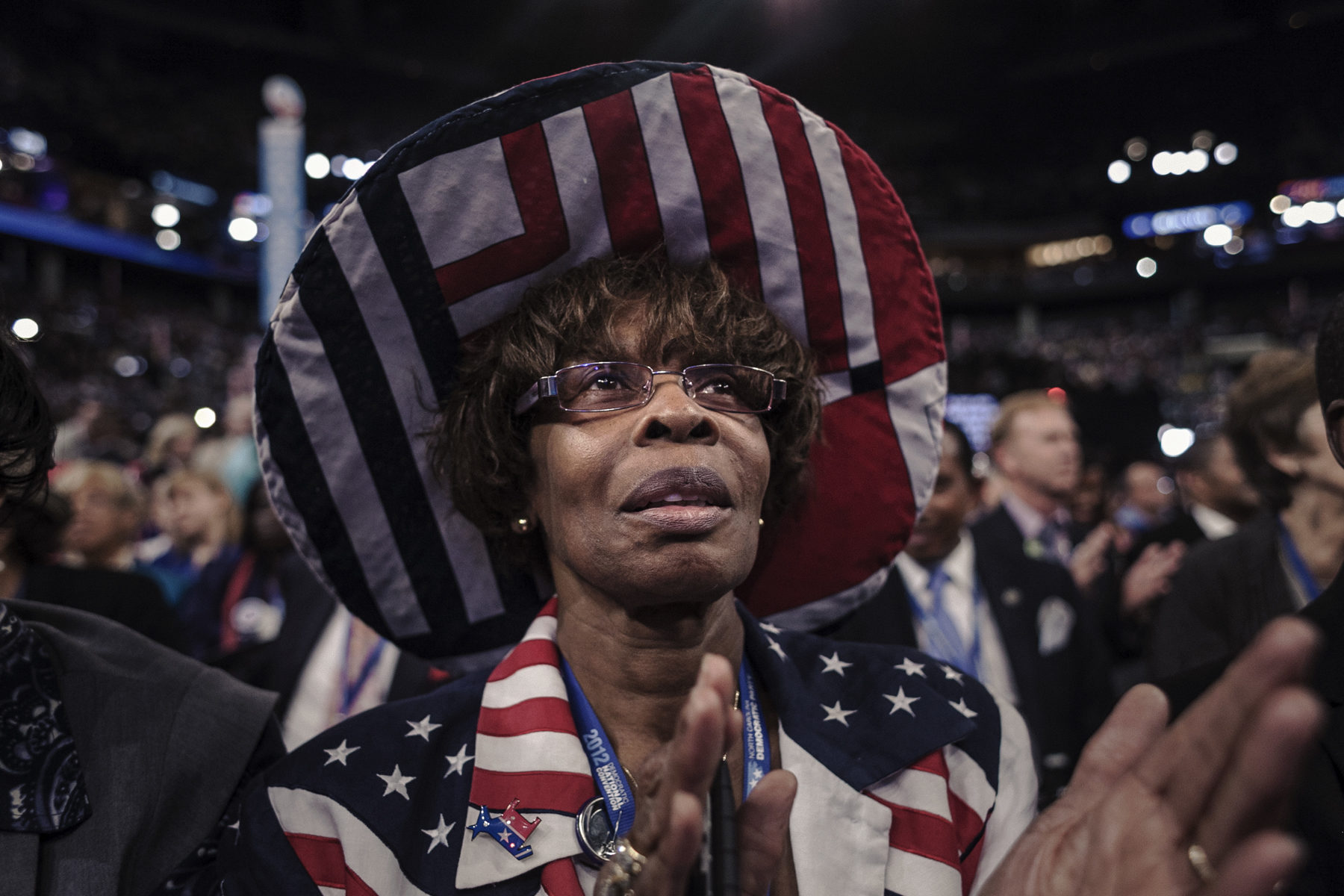 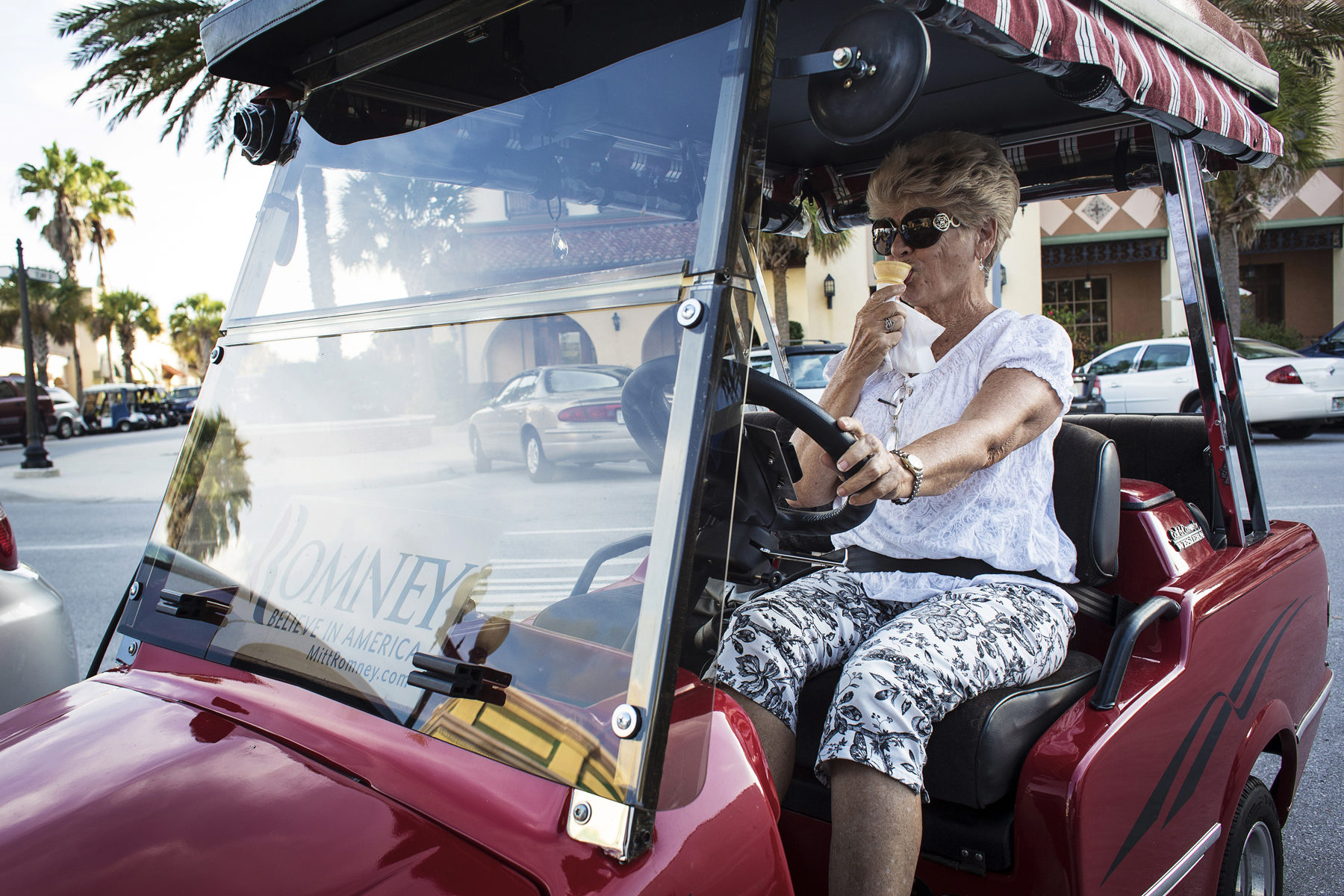 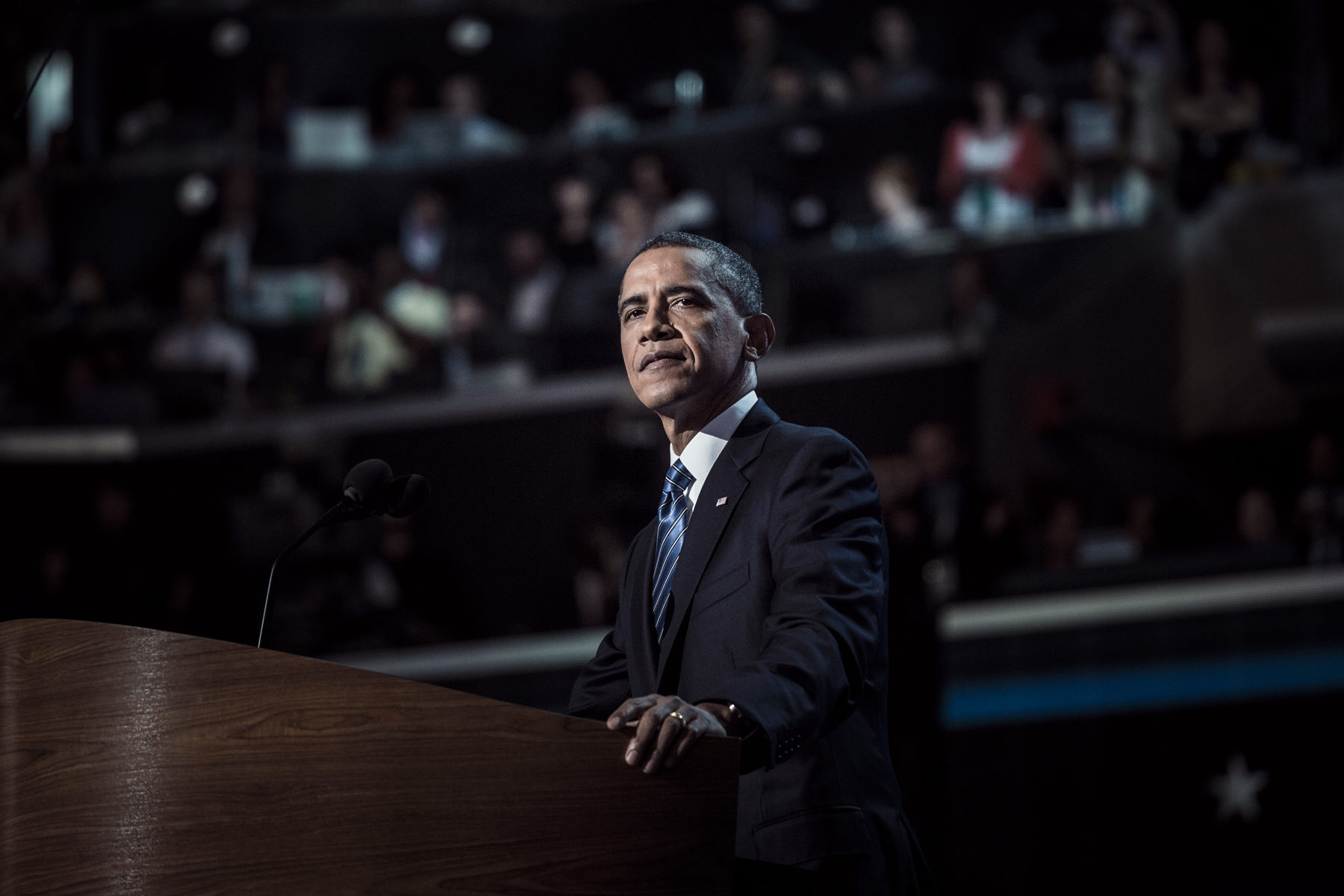 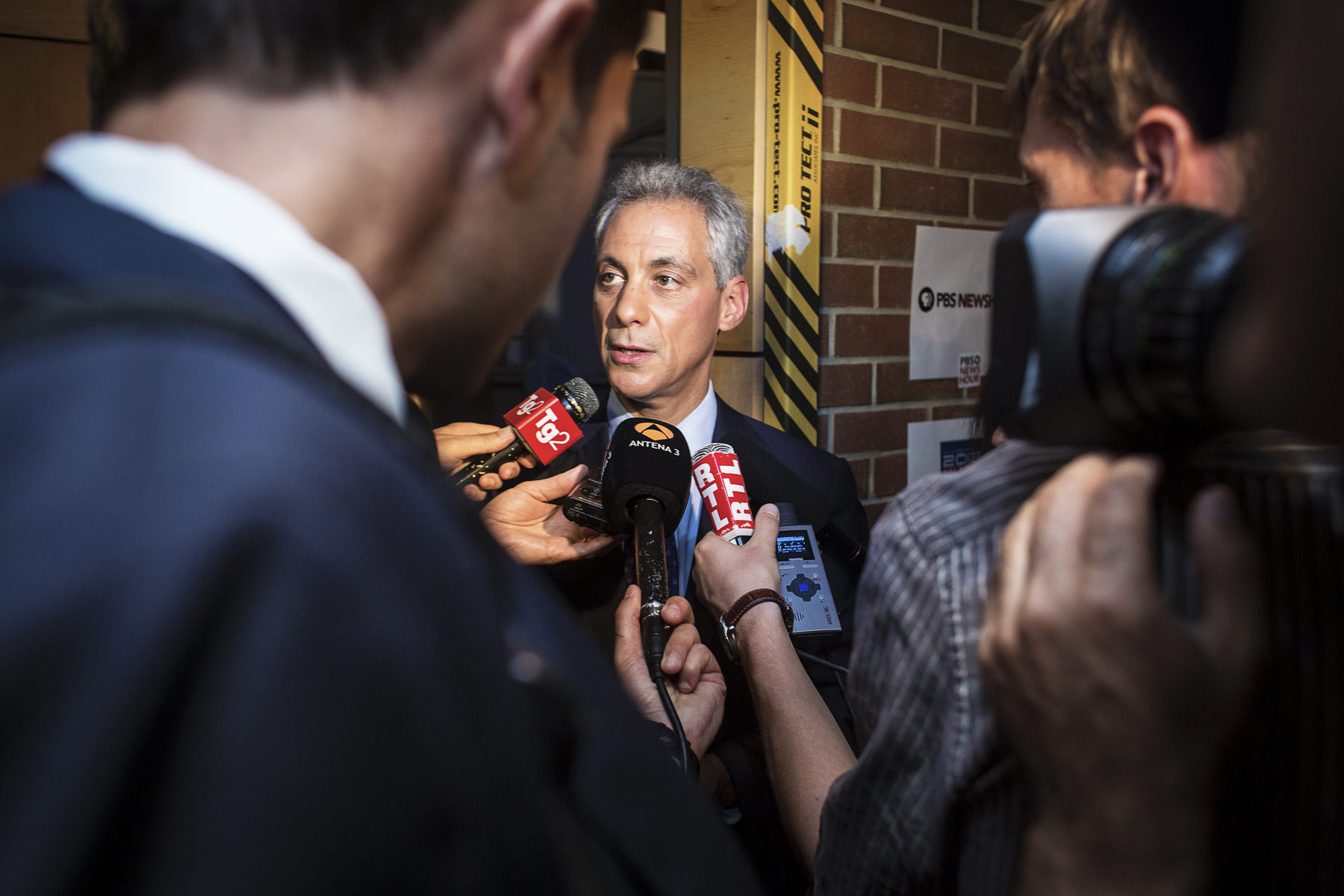 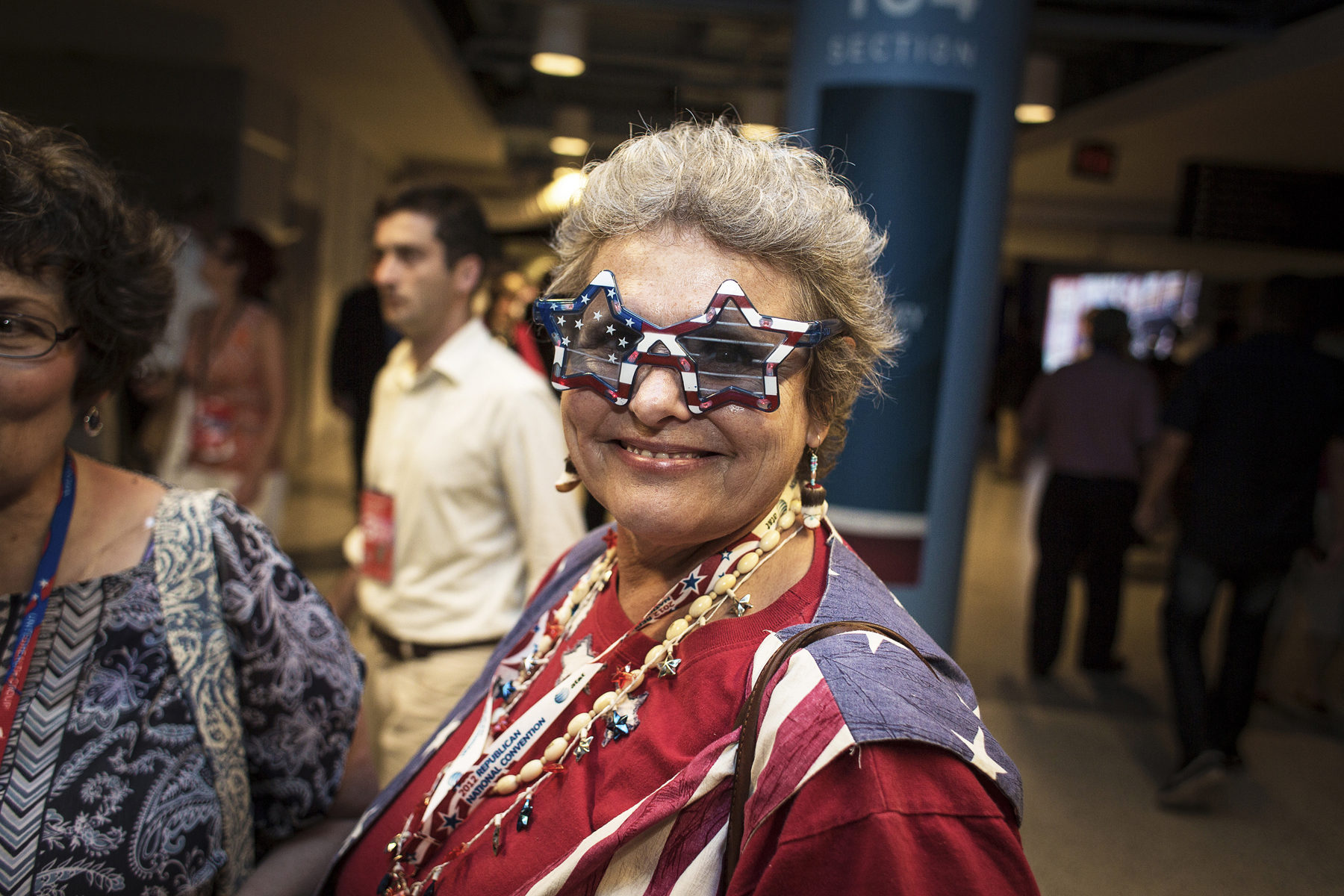