About me / Jef Boes, Photographer 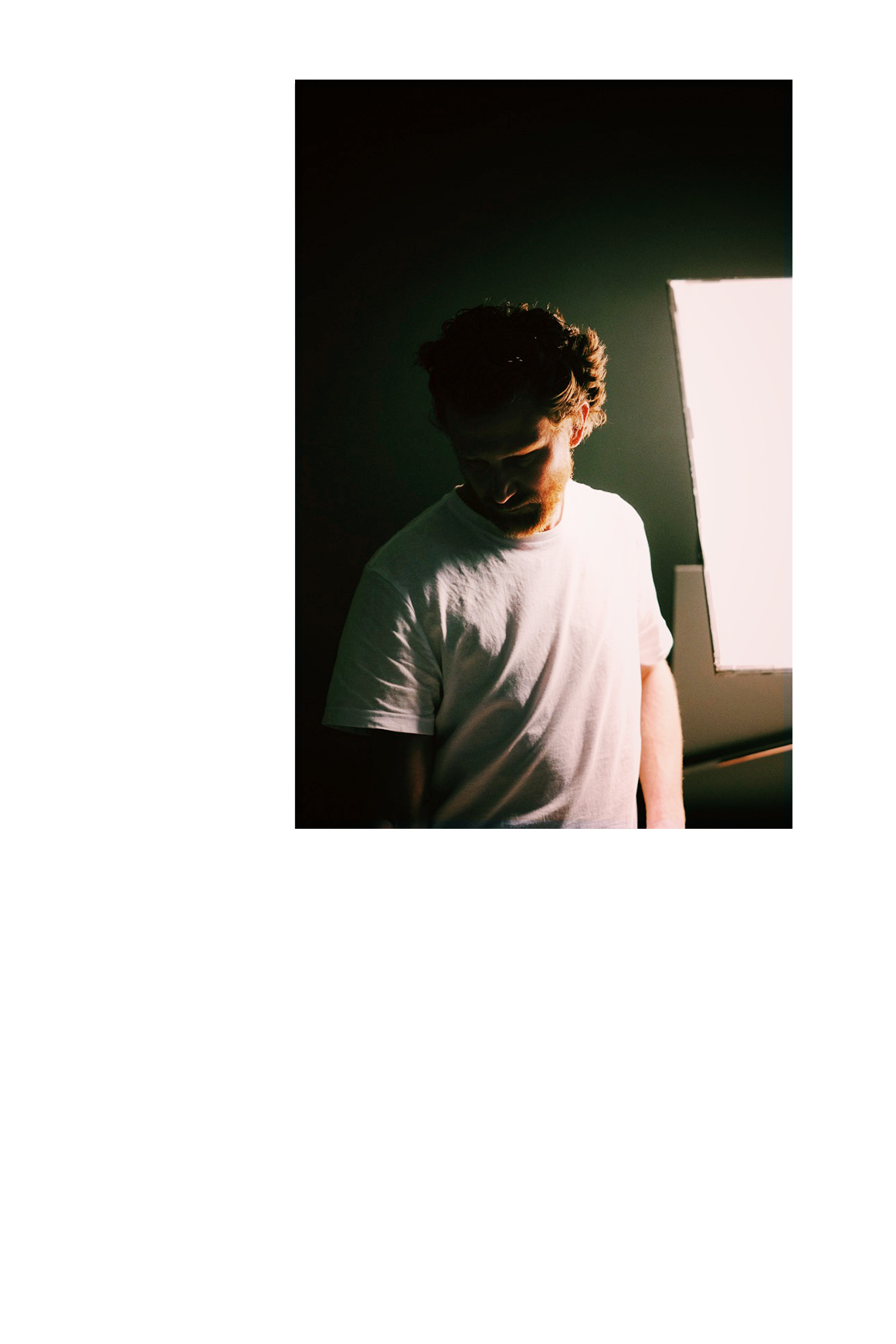 He has a strong eye for detail, commitment to tell stories and eager to create images. In 2018 he directed the documentary ‘The Good President’ which got selected in Ohio at the Short & Sweet filmfest.

He won the Best Yet International newspaper competition.
Got nomintaed for Nikon Press Awards in 2011 & WINNER of the Nikon Press Awards category SPORTS  in 2020,
Nominated at British Broadcast Awards in London,
was the WINNER of the BELGIUM Belfius PRESSAWARD,
had the Official Selection at SHORT & SWEET FilmFest Ohio and
won a few silver and Bronze hats and some nominations at the CREATIVE BELGIUM awards.

His music video for ELIOT at the EUROVISION Songcontest has been viewed more than 3.0230.000 times.
Jef is not scared to work for Charity clients.
He recently, has done work for the FOUNDATION AGAINST CANCER, THINK PINK, 11.11.11., STOP IT NOW, AMNESTY INTERNATIONAL, ALS Foundation, LIGHT FOR THE WORLD, FOODBANKS, WWF, …

Jef is represented by Initials LA

And to Kaatje, Mauro & Mary-Lou offcourse!