In 2011 I wandered from door to door in the Rabot towers in Ghent. In the apartments of the towers live, unlike many might think, colorful, warm and sincere characters. People with a special story and their own network. The towers where they have lived in, many during their entire life, will be replaced by new, modern, smaller & more expensive blocks. And so in 2012 the demolition begins.

The series got nominated at the Nikon Press Awards 2011 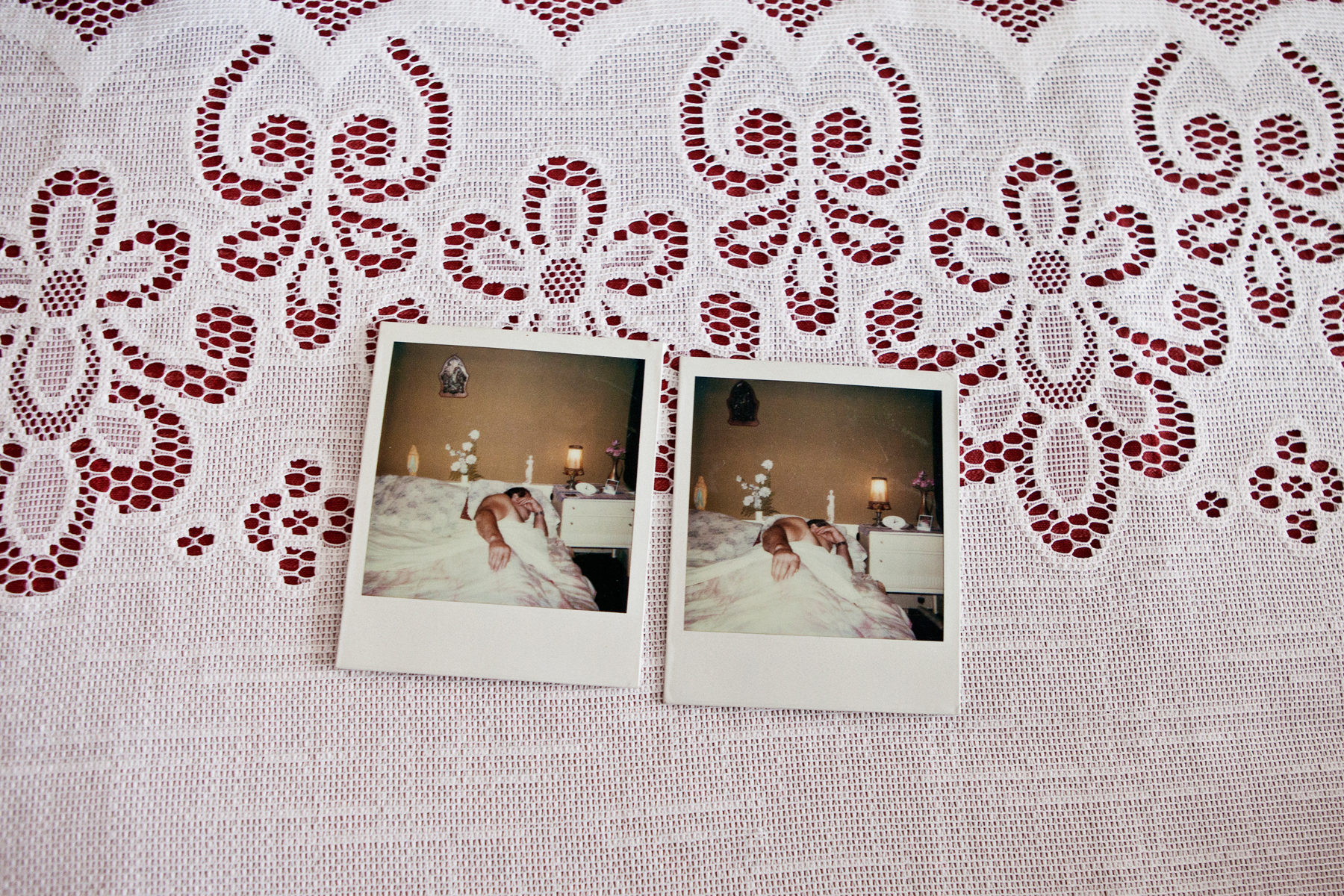 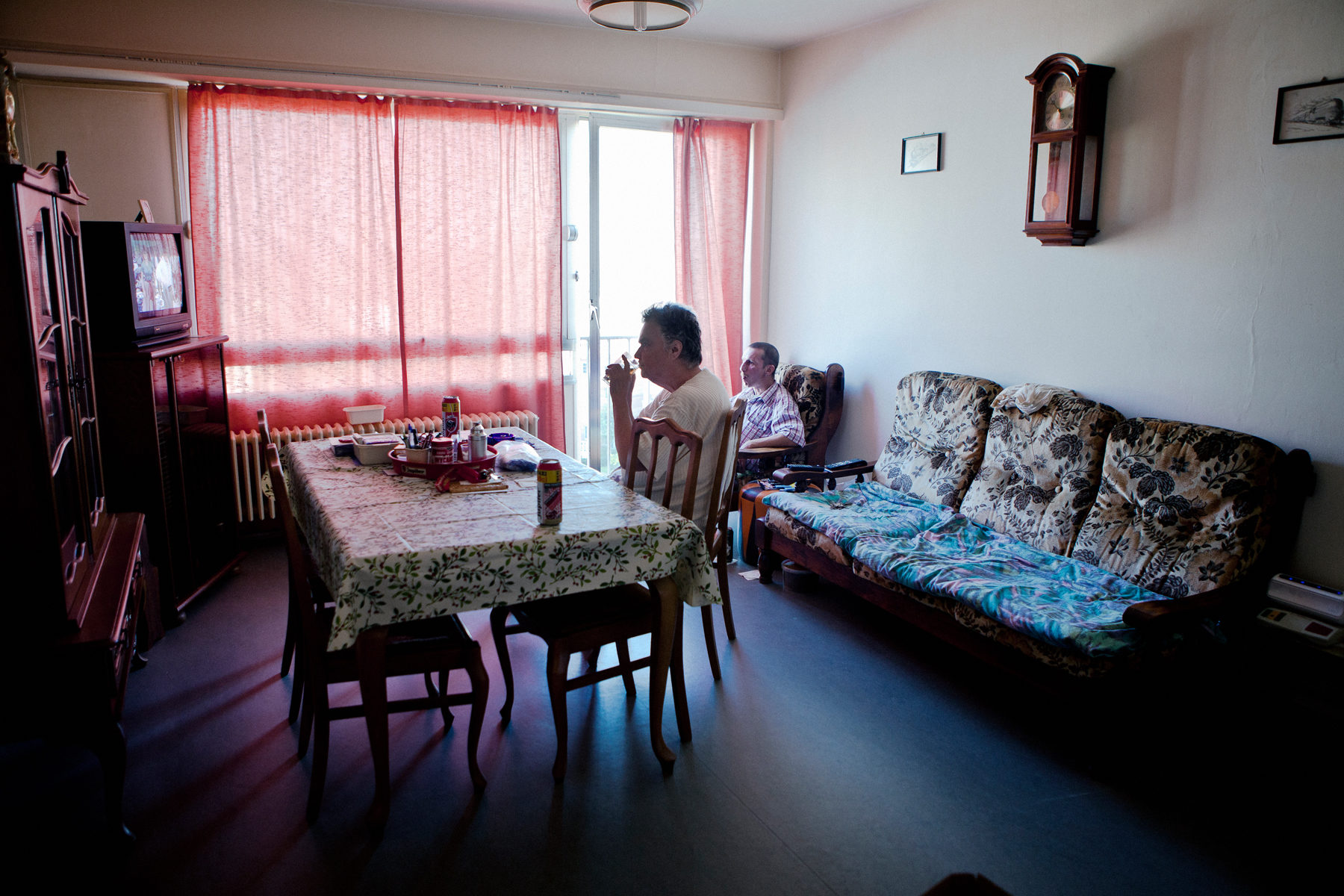 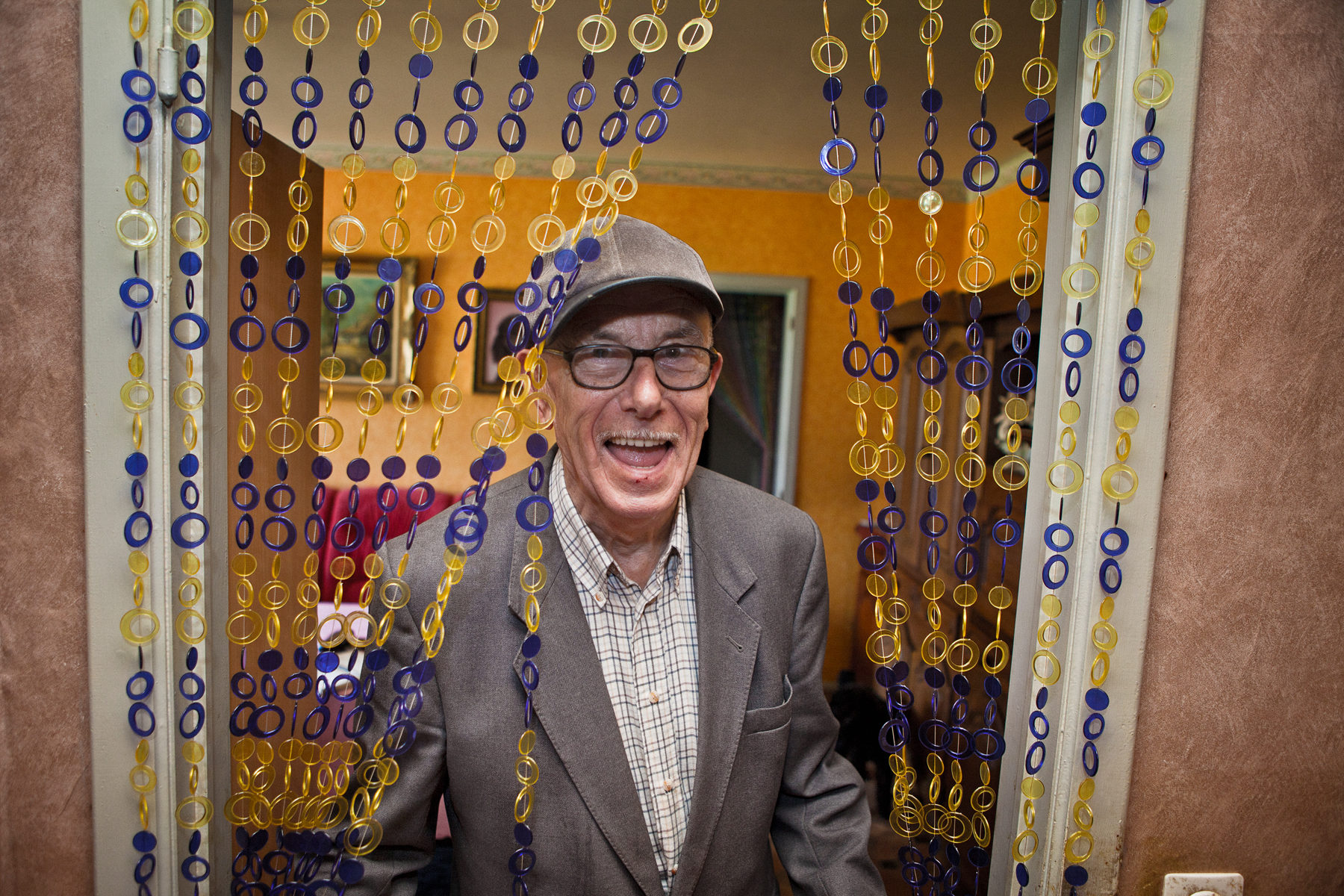 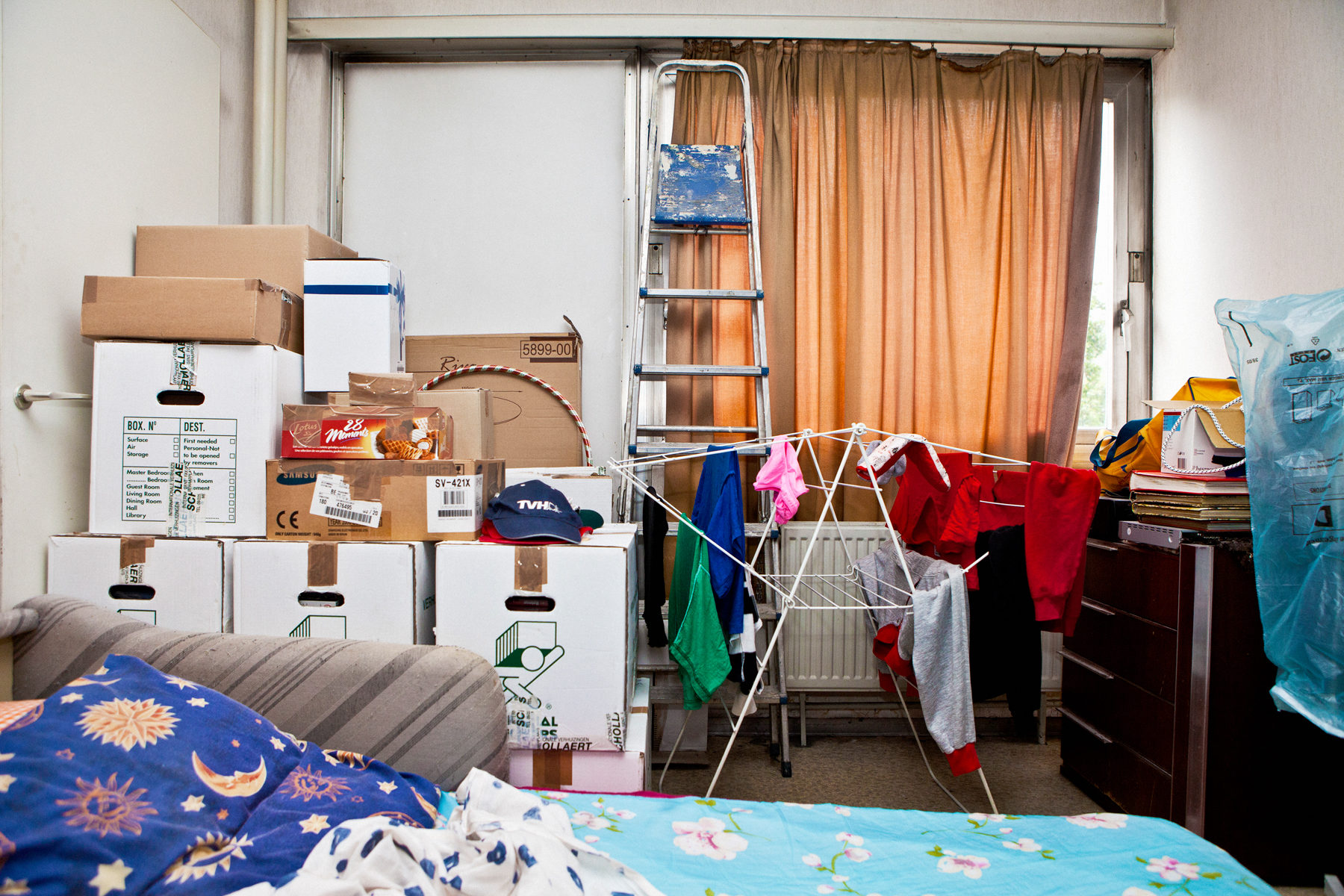 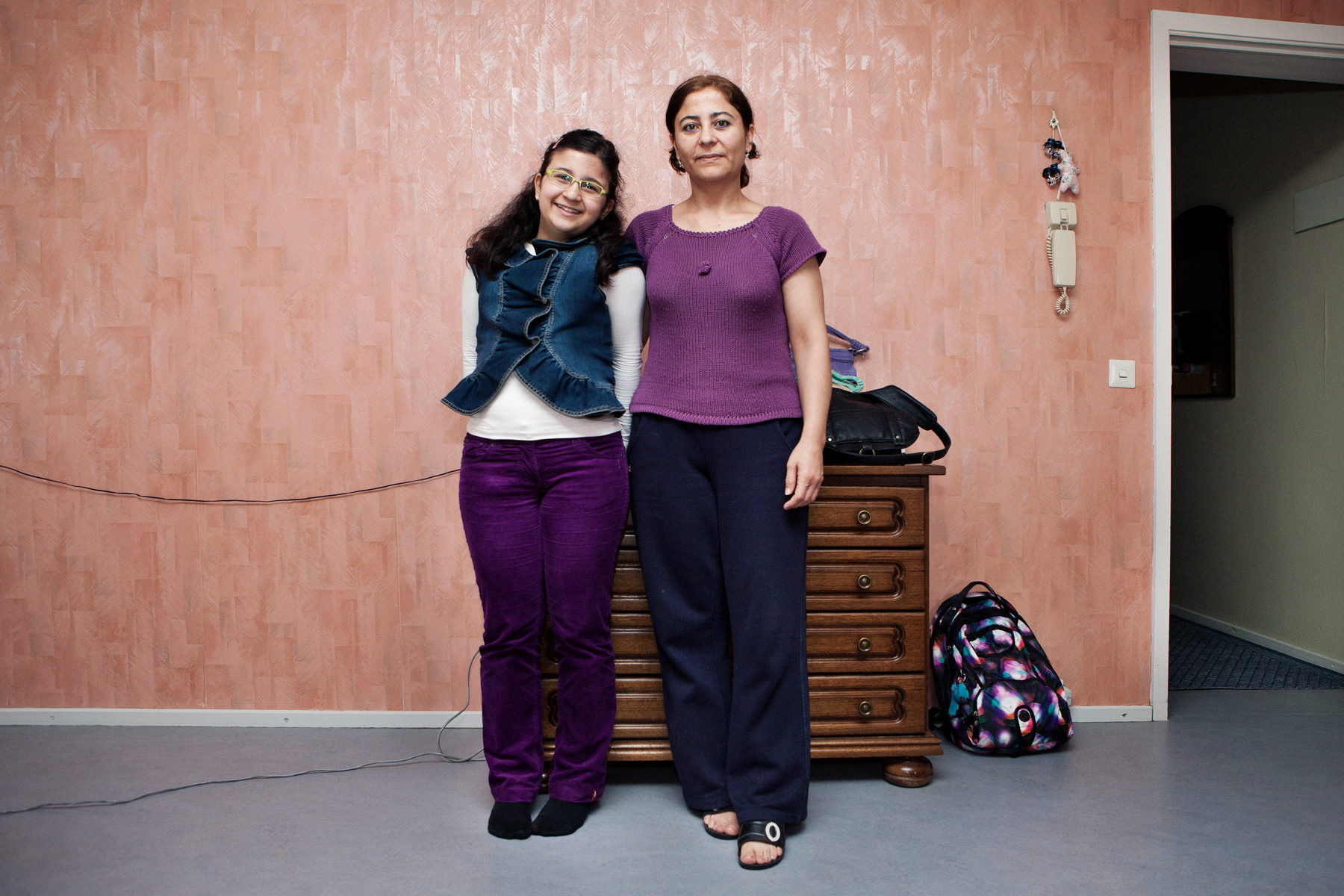 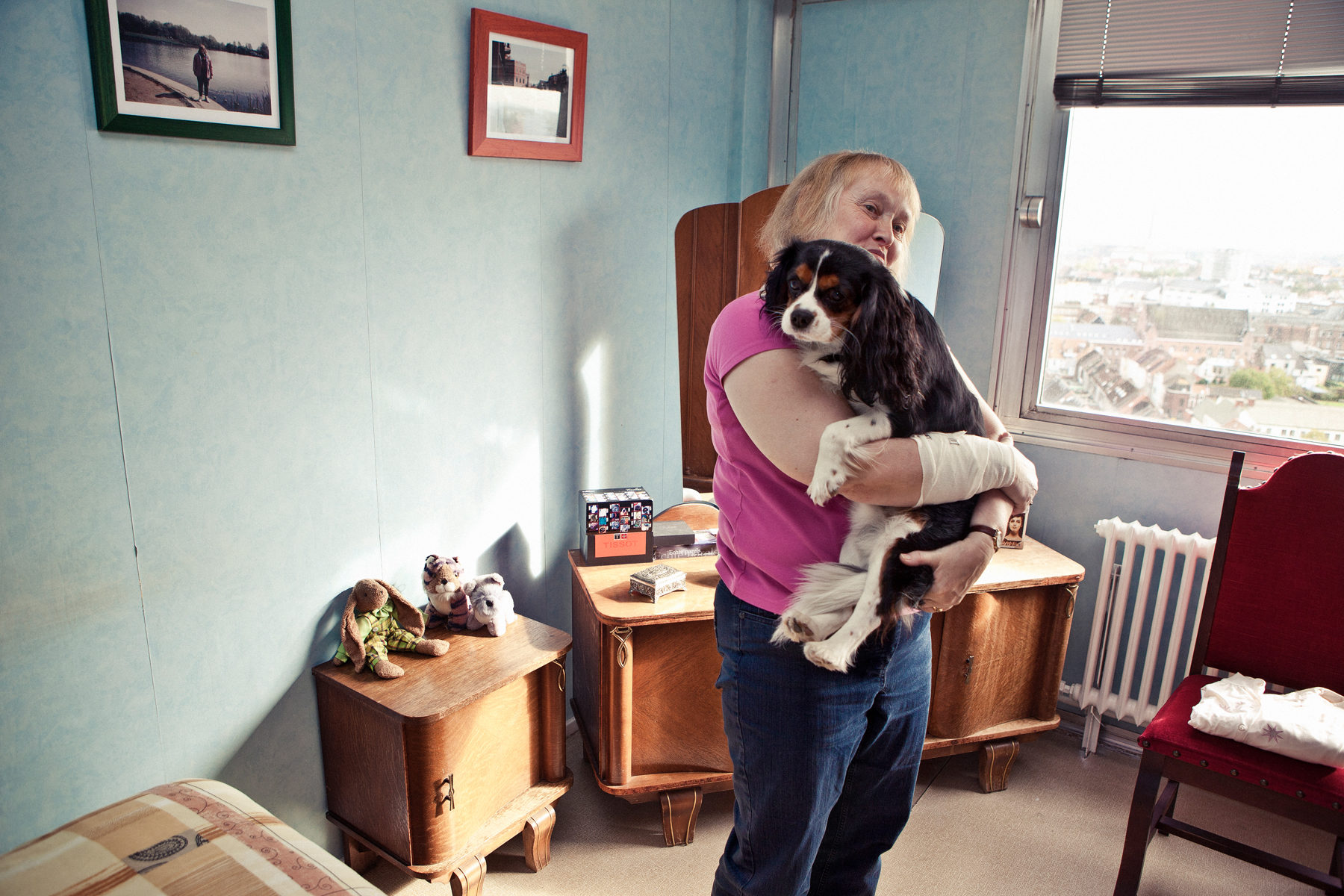 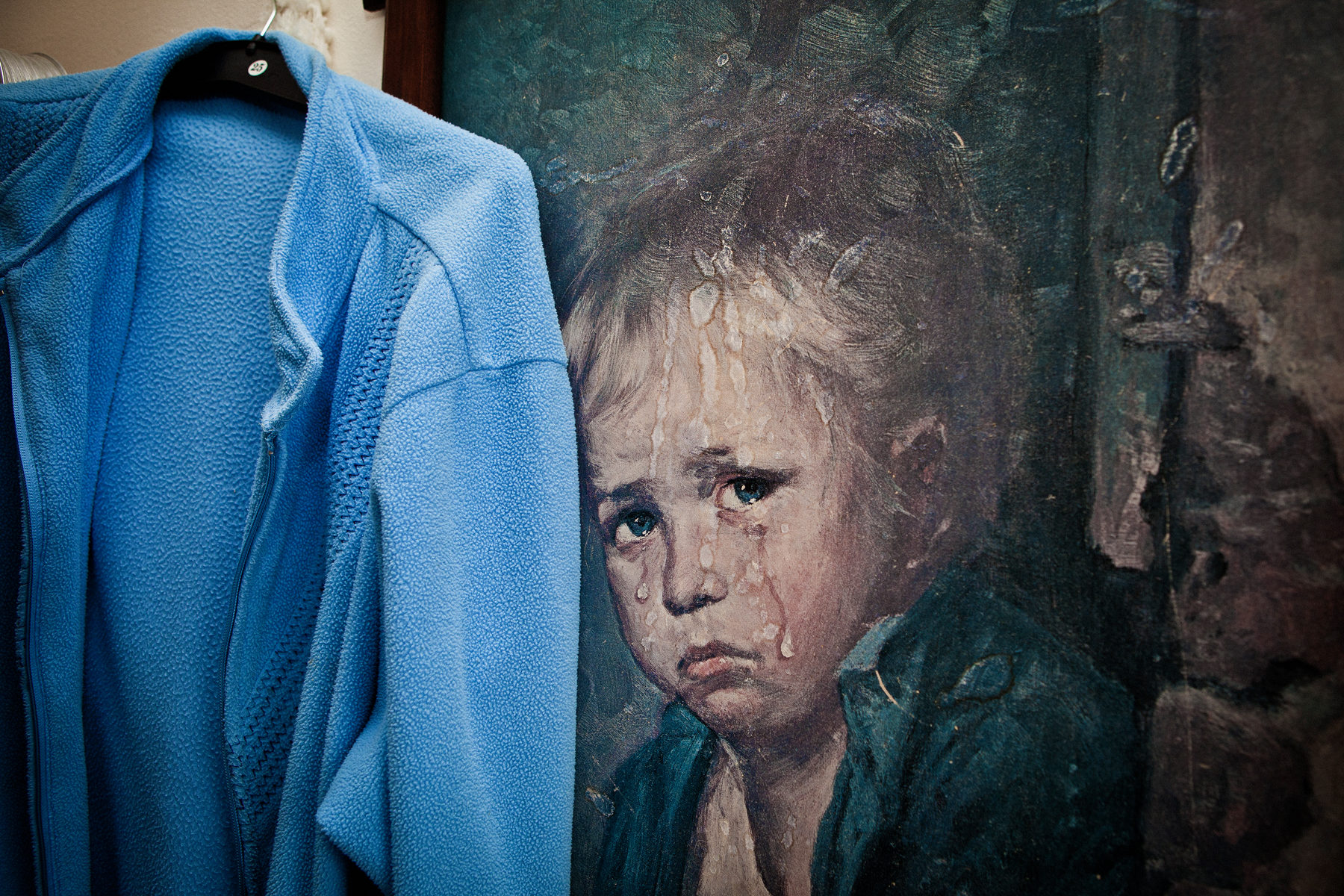 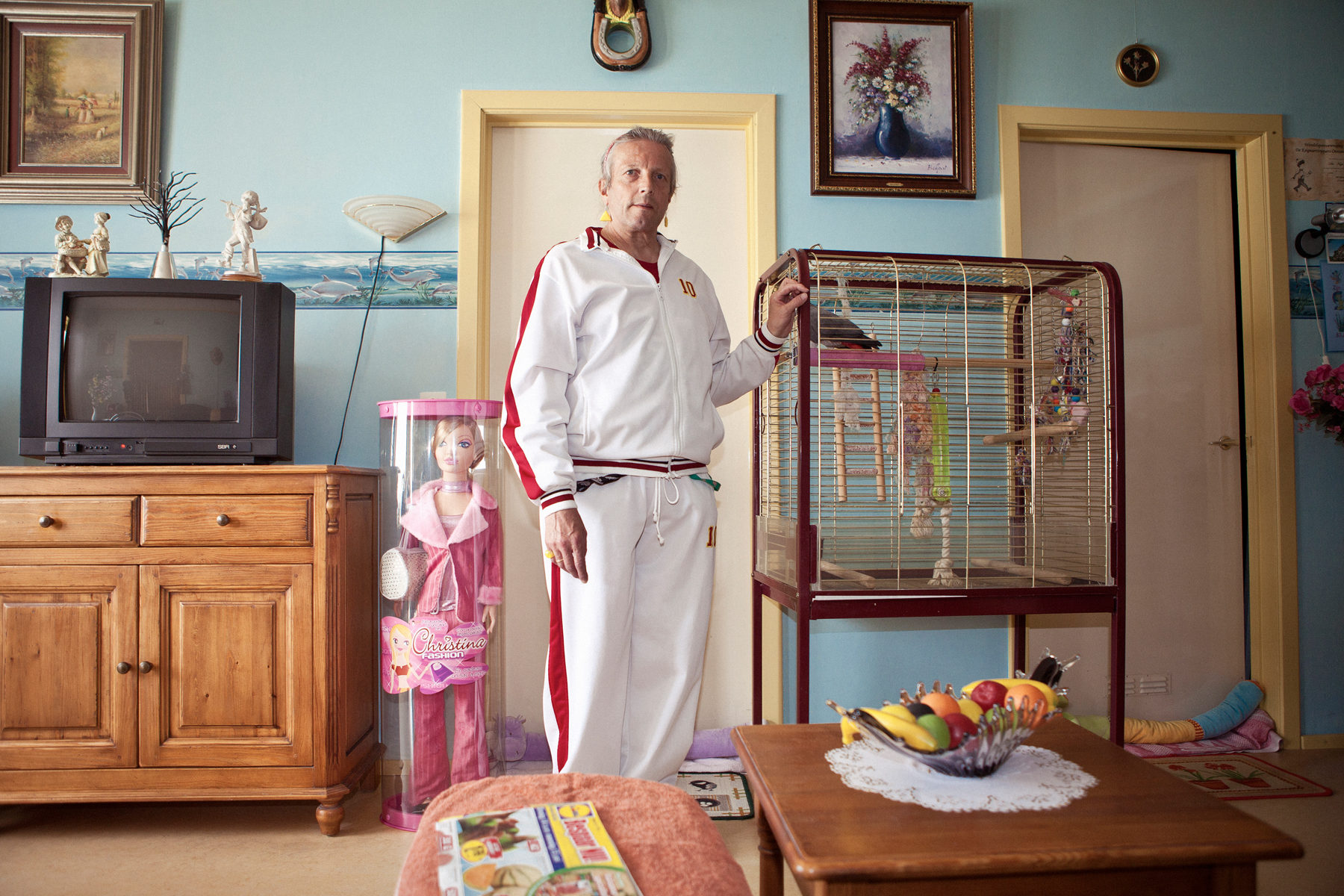 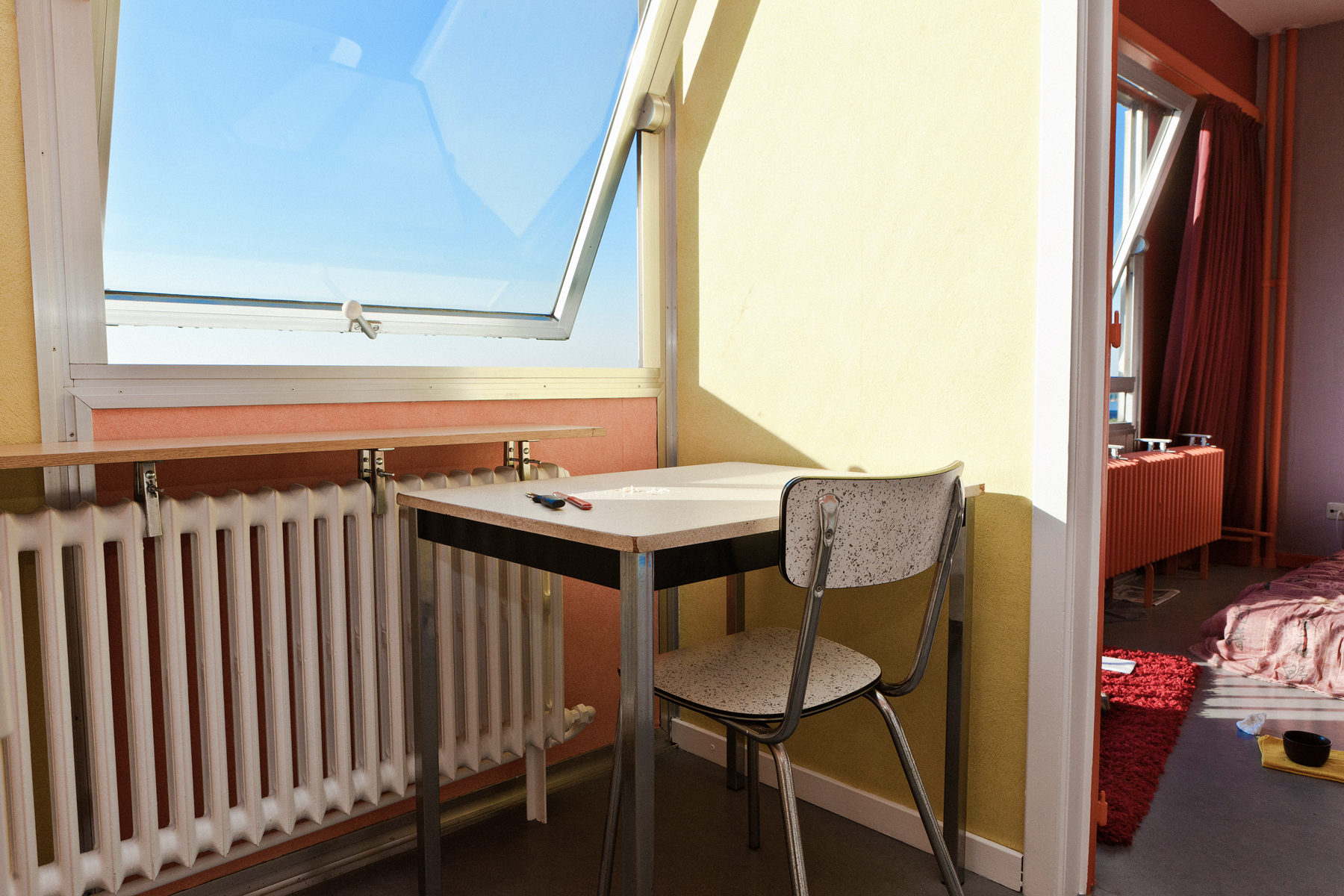 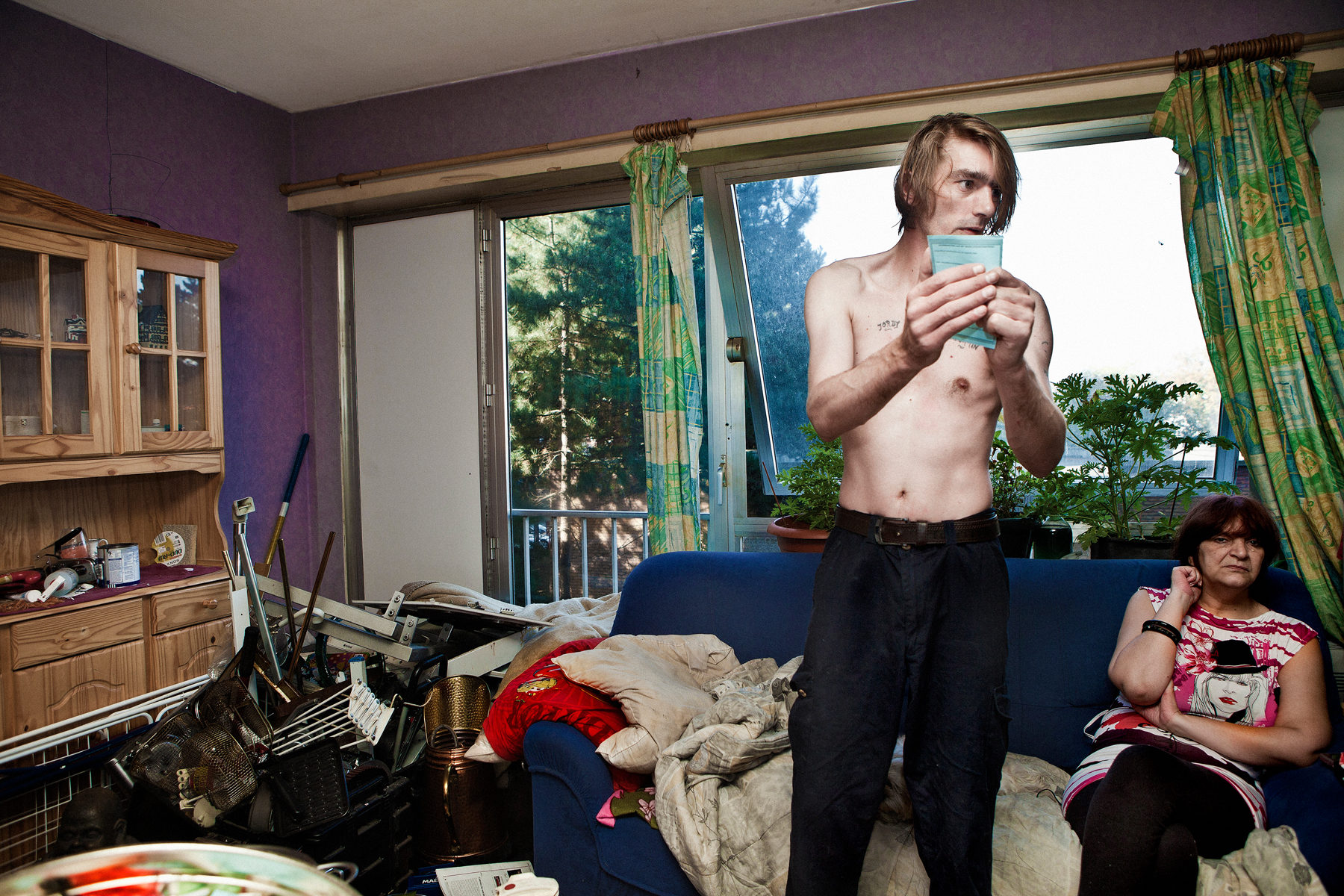 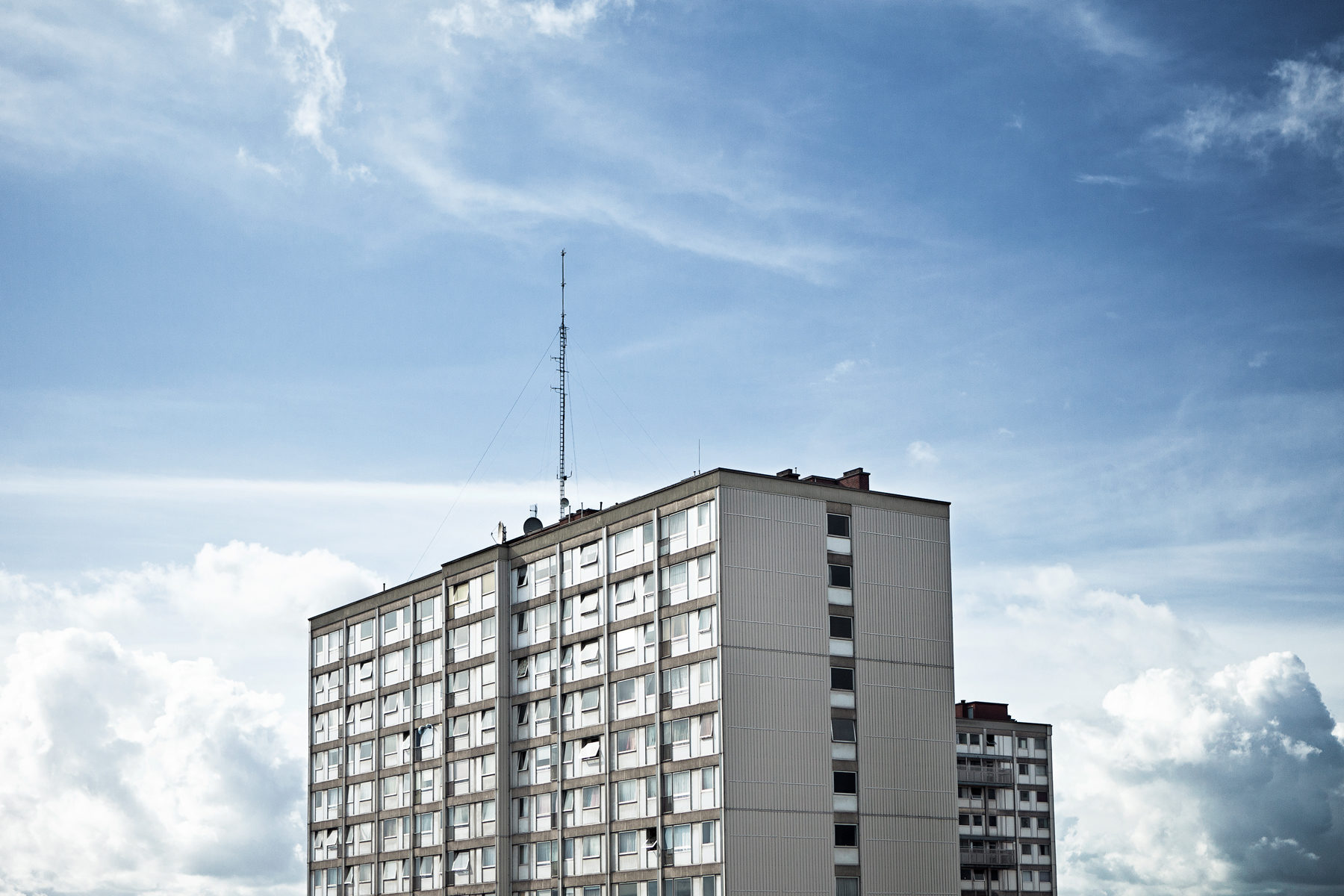 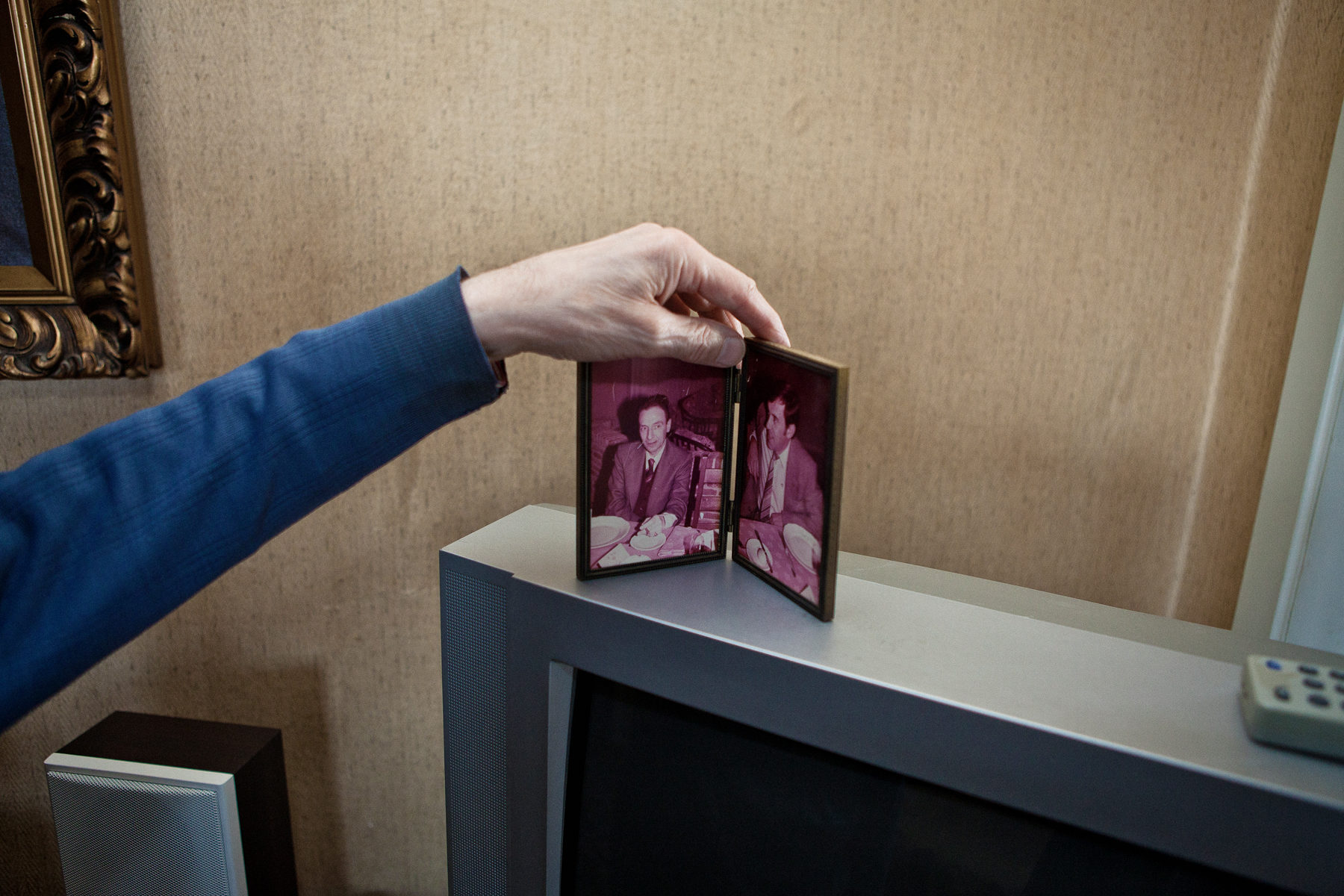 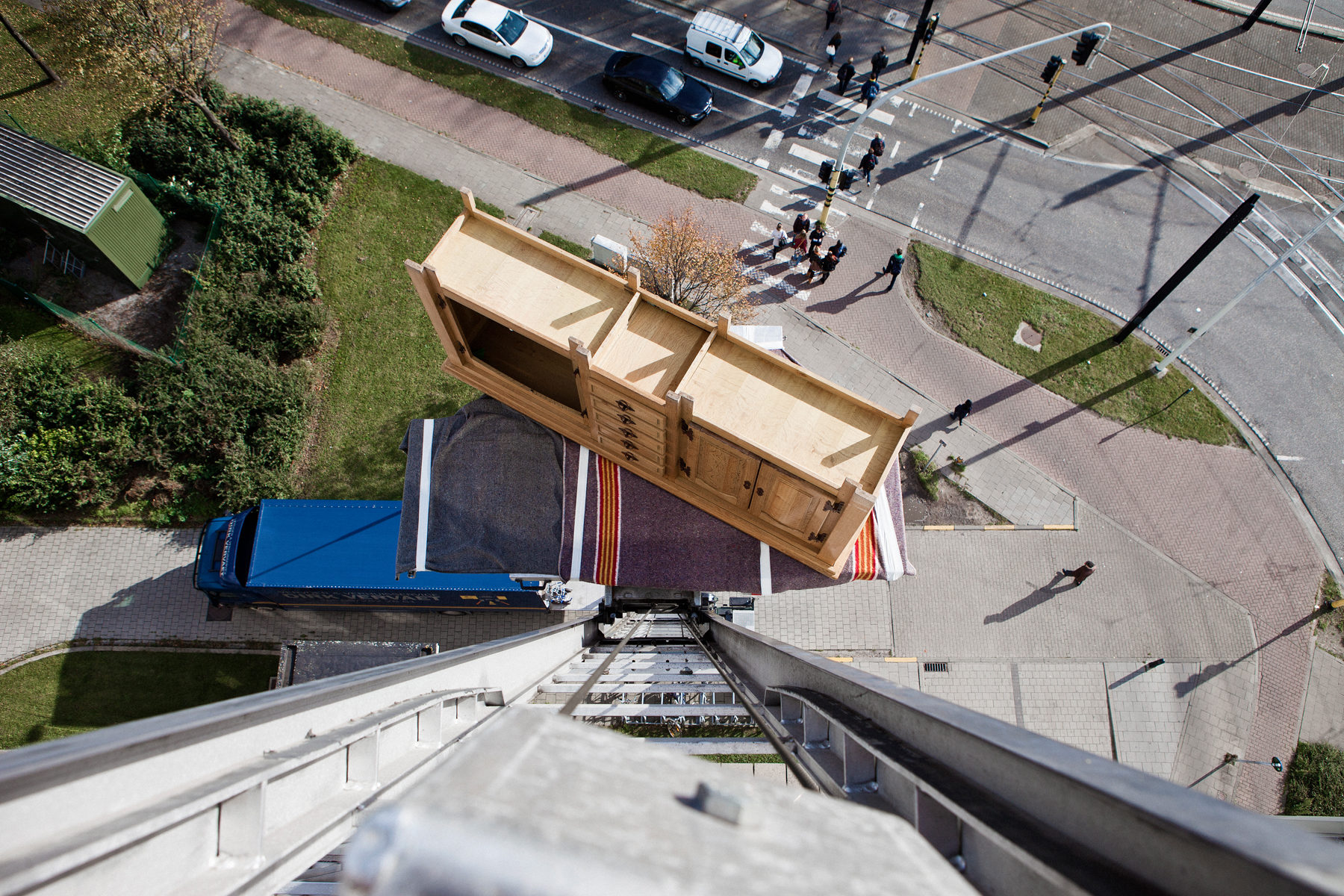 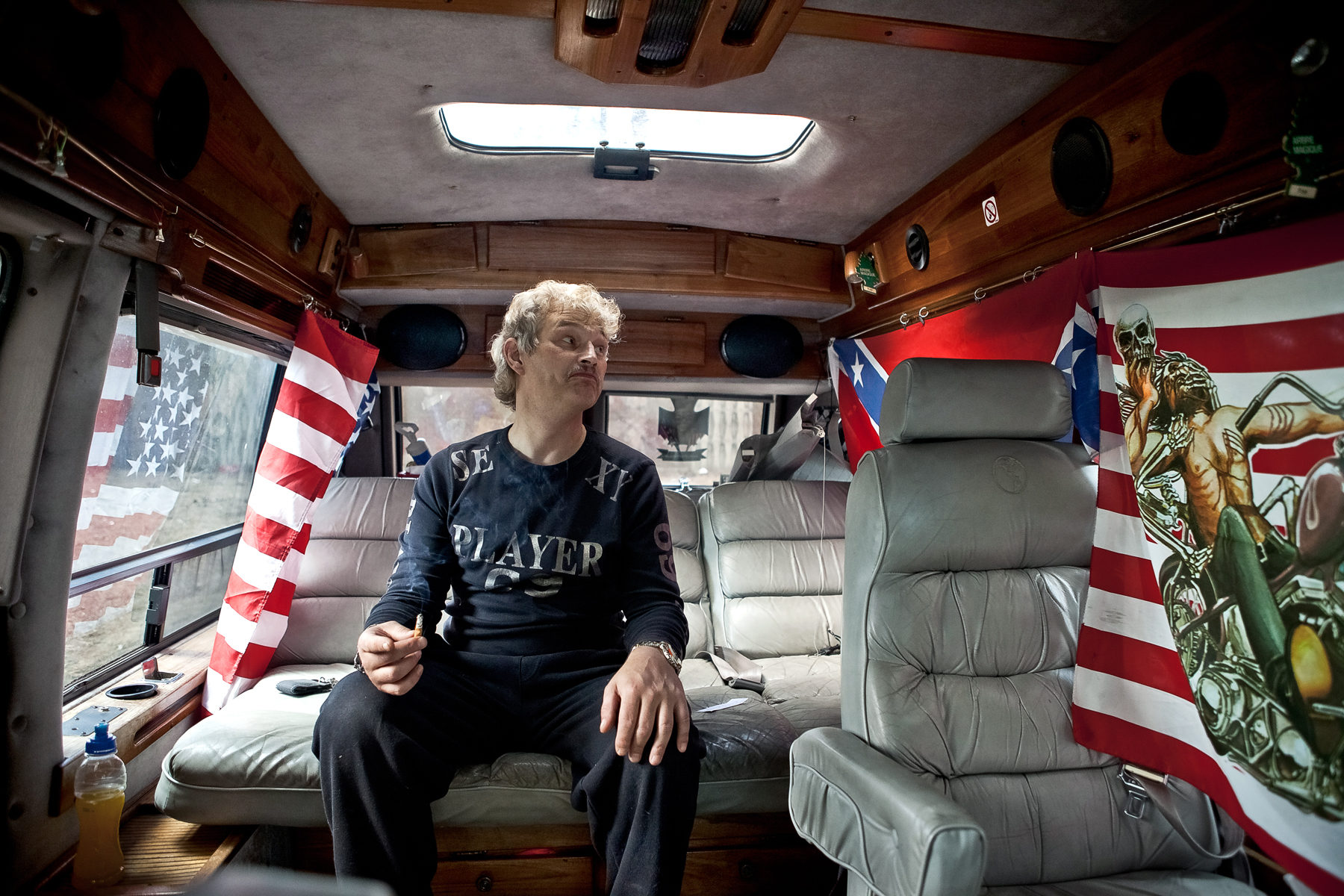 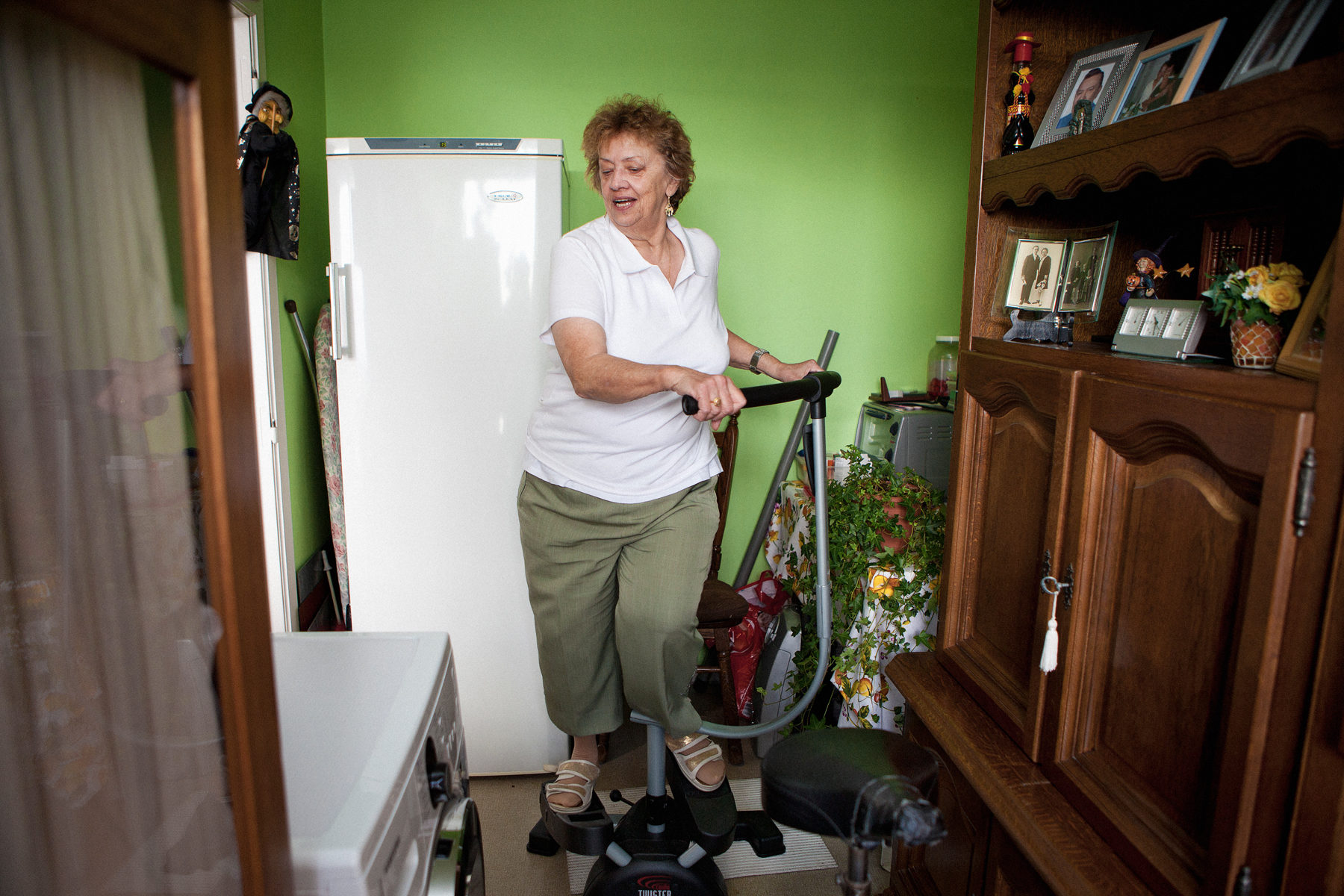 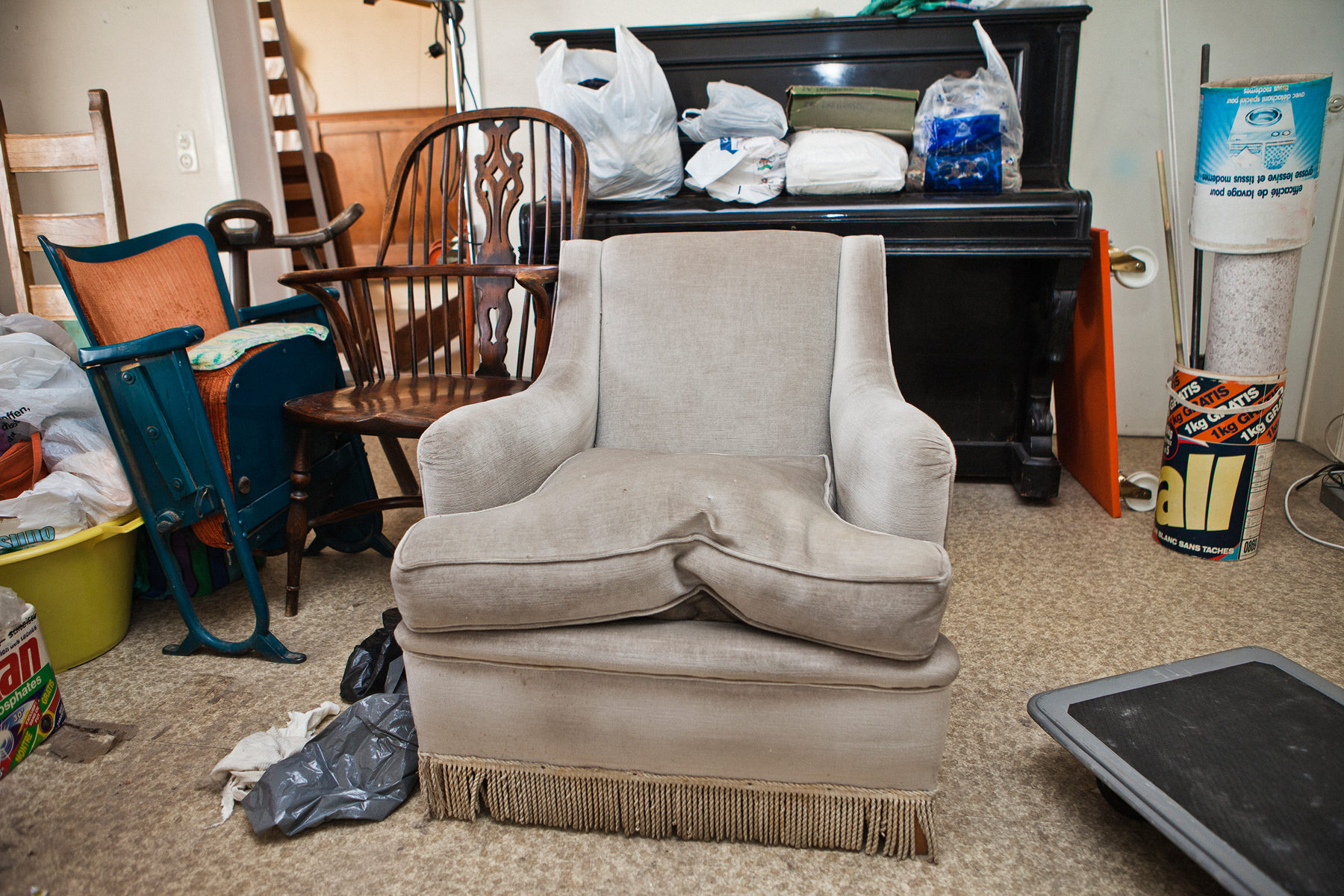 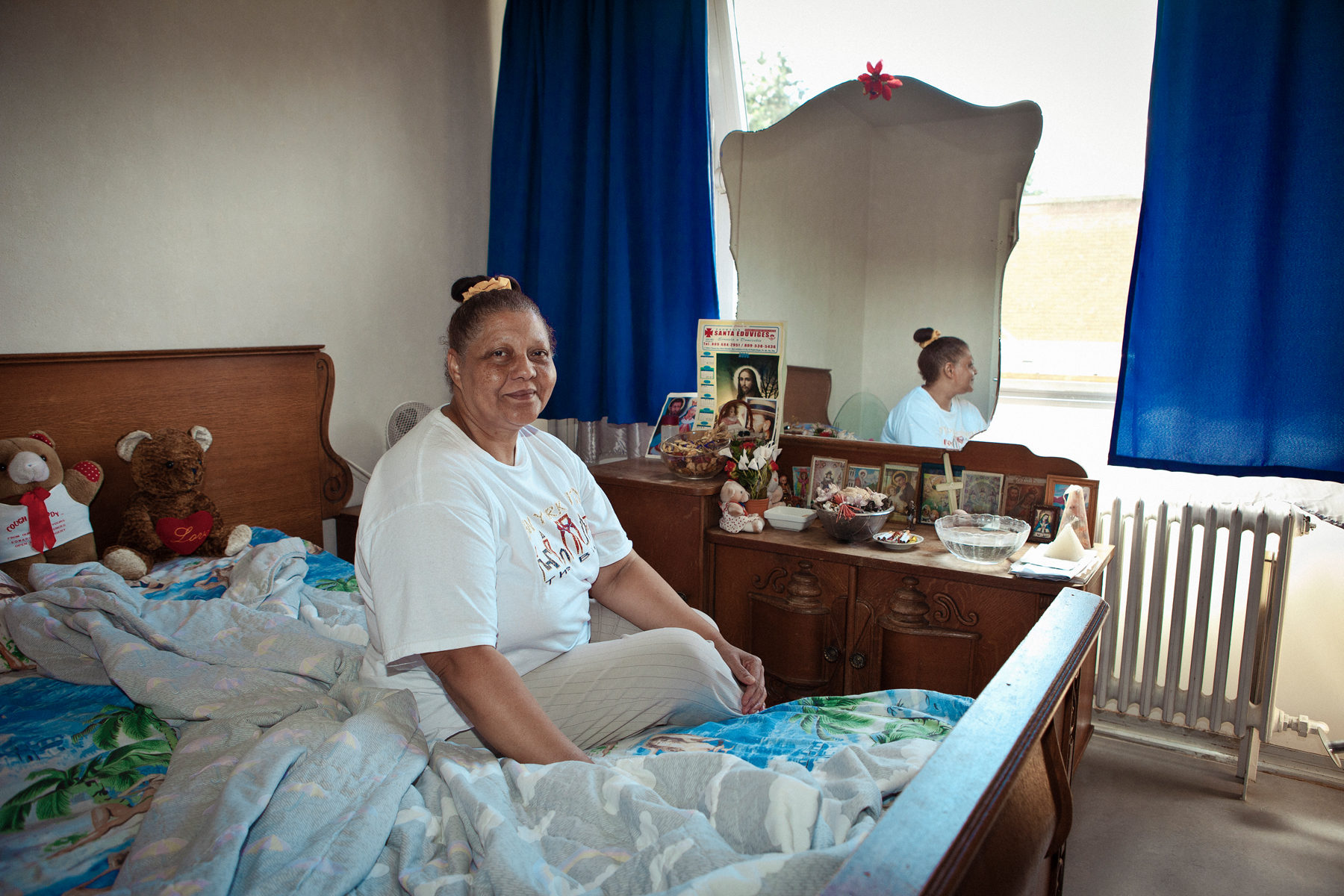 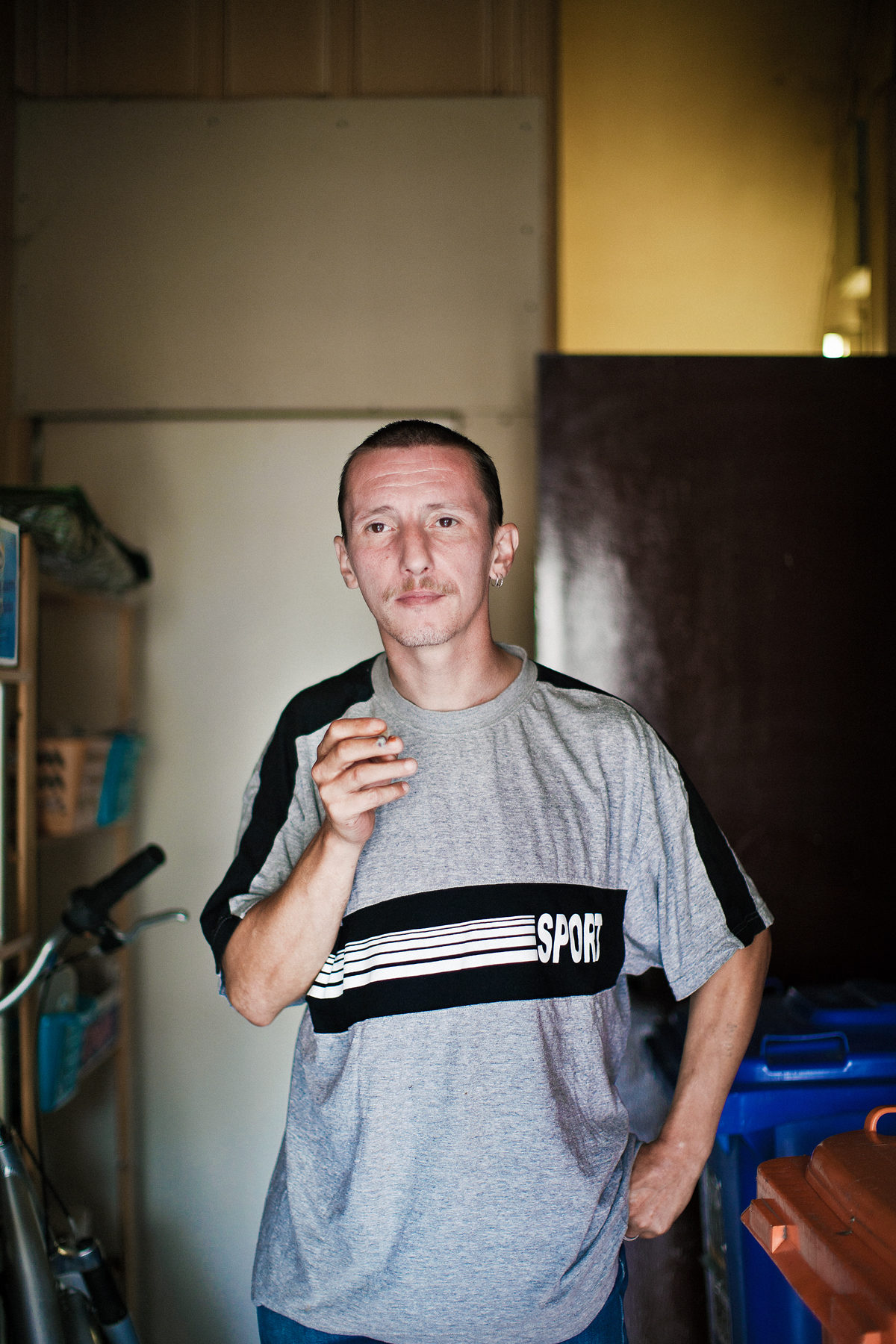 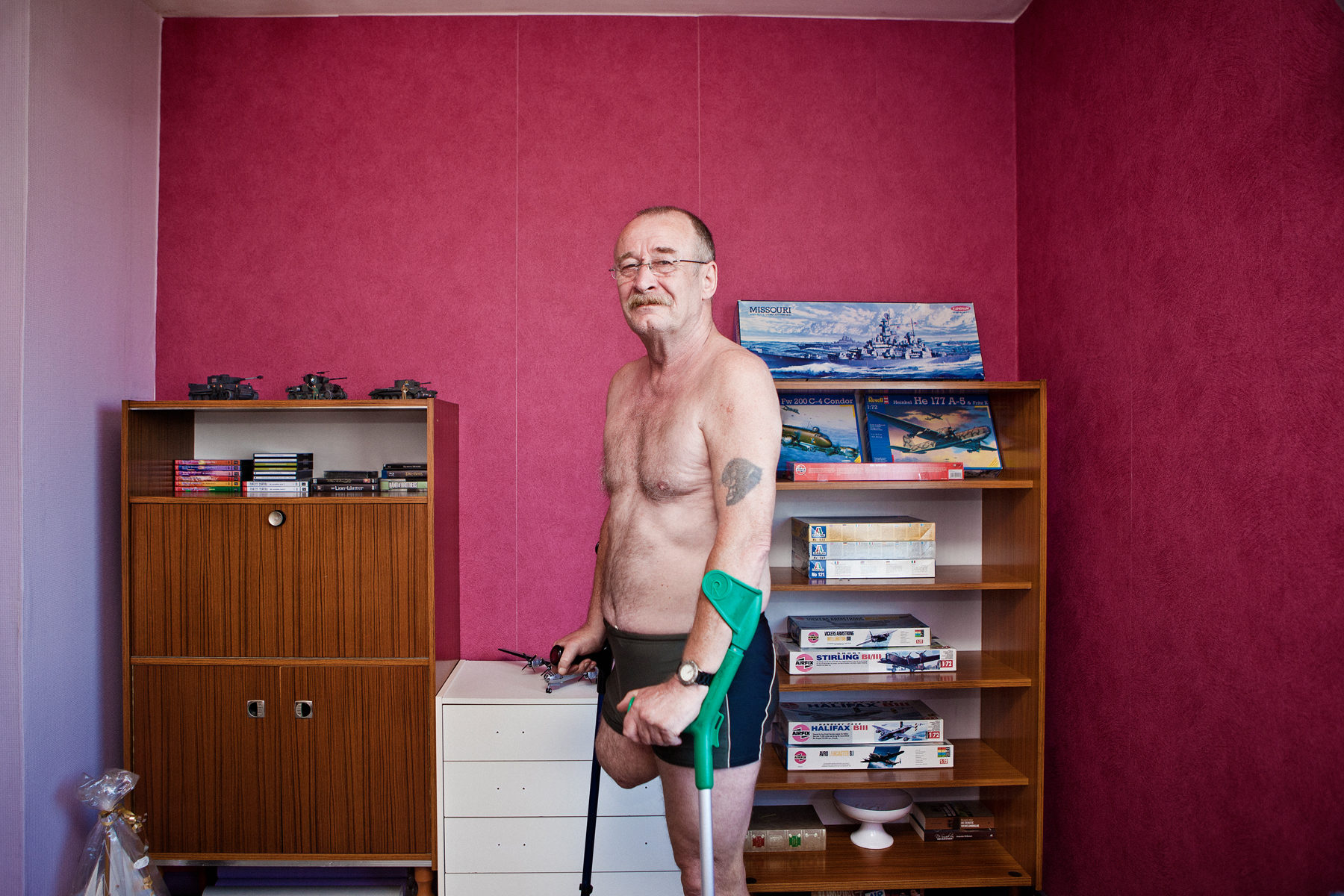 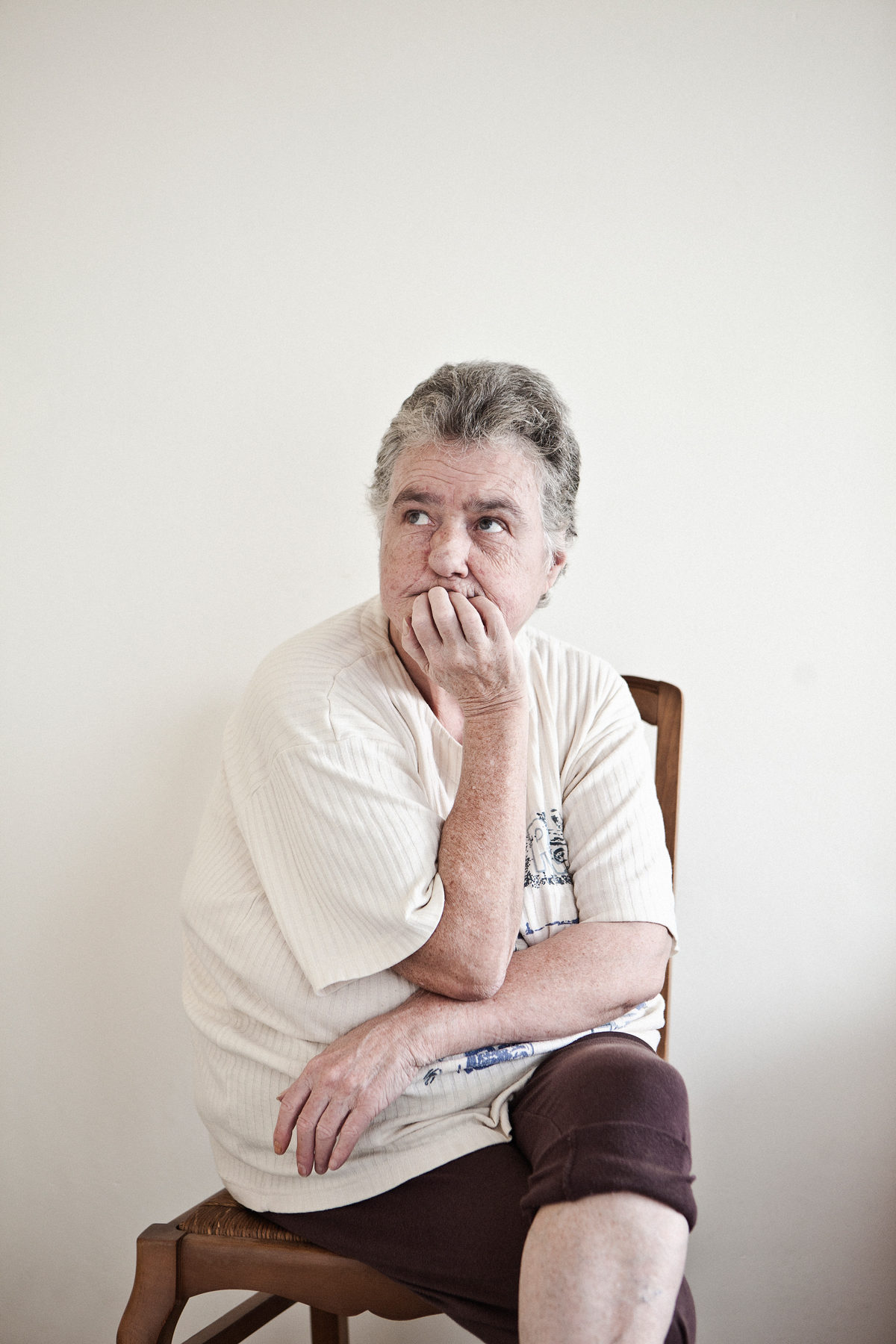 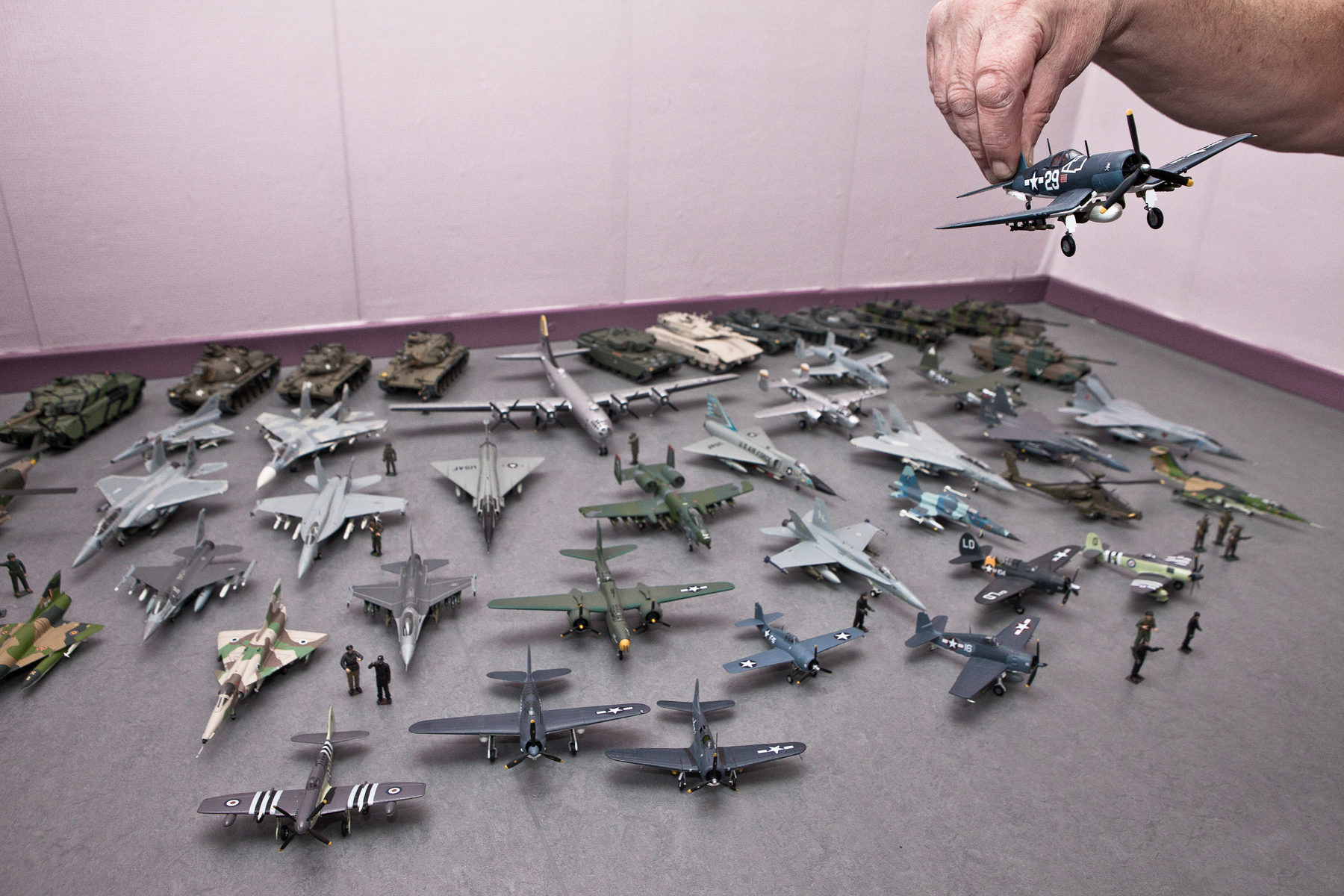 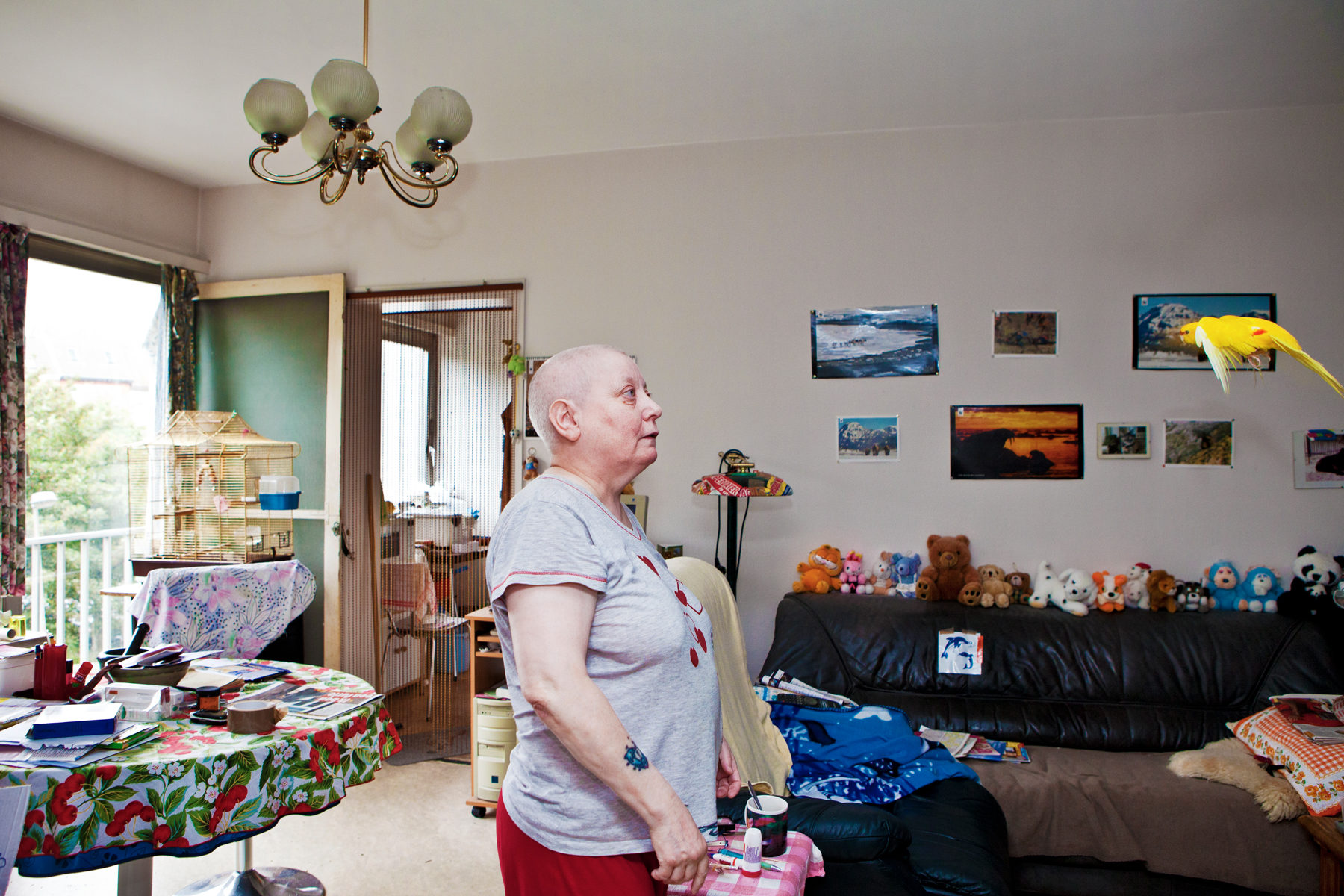 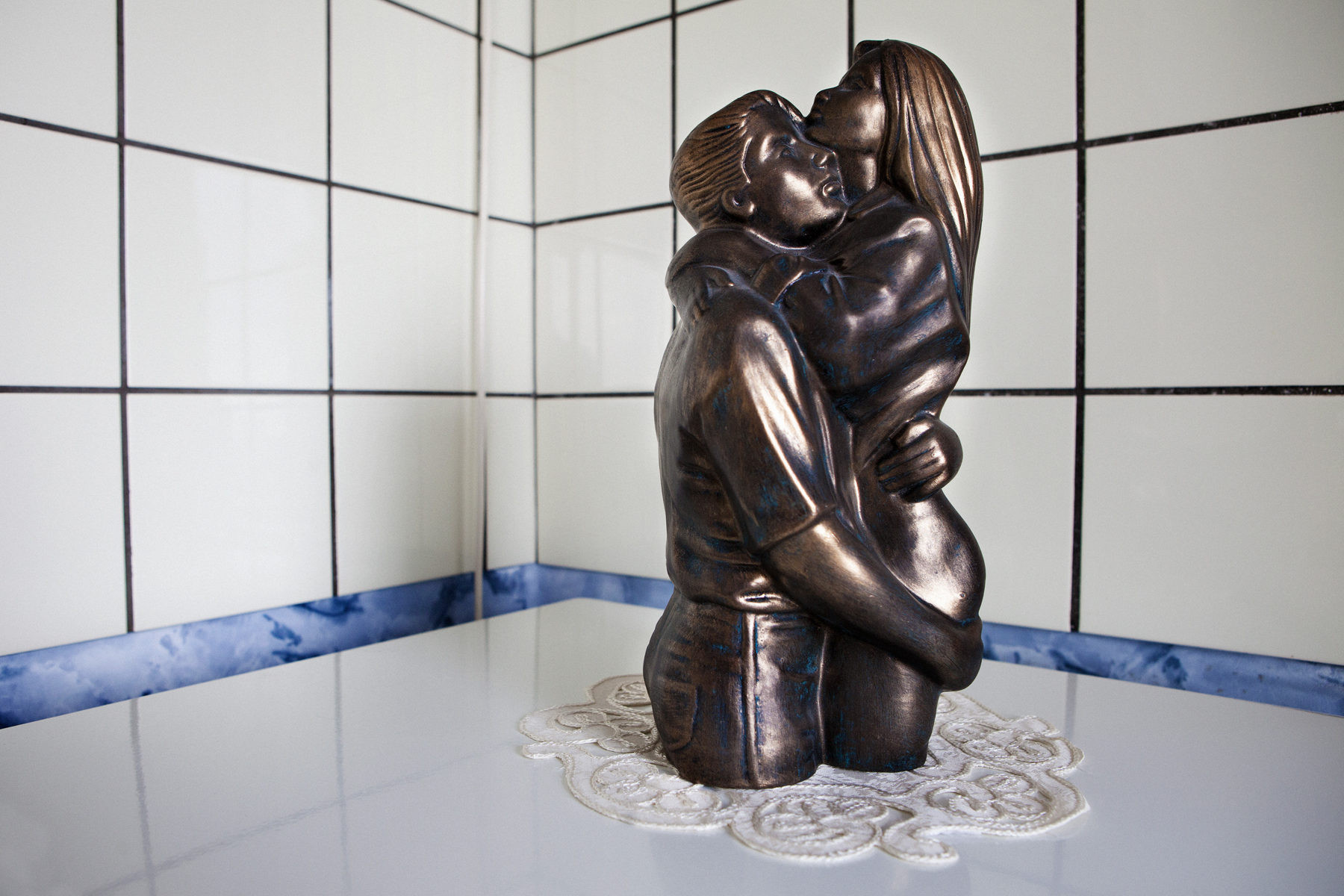 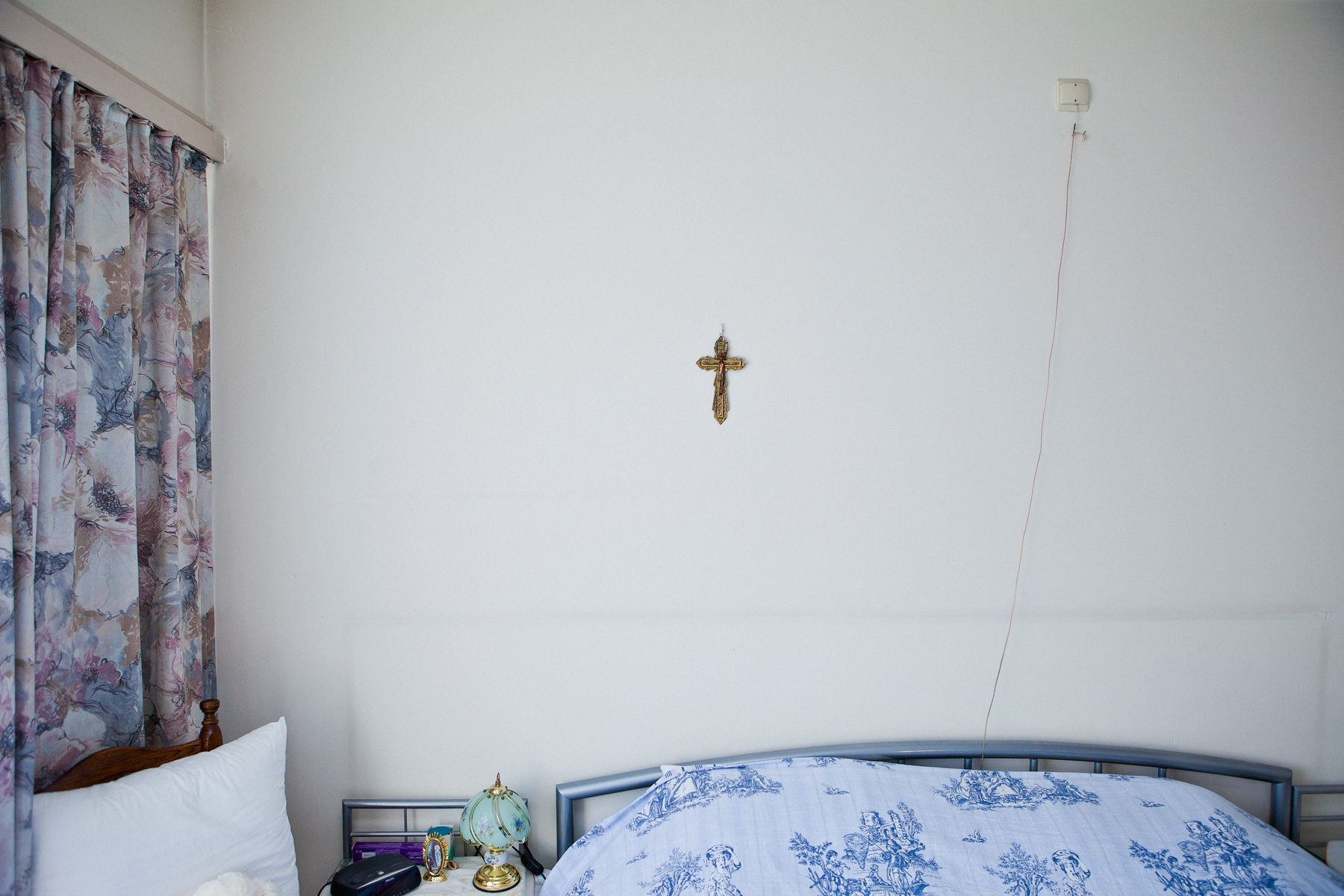 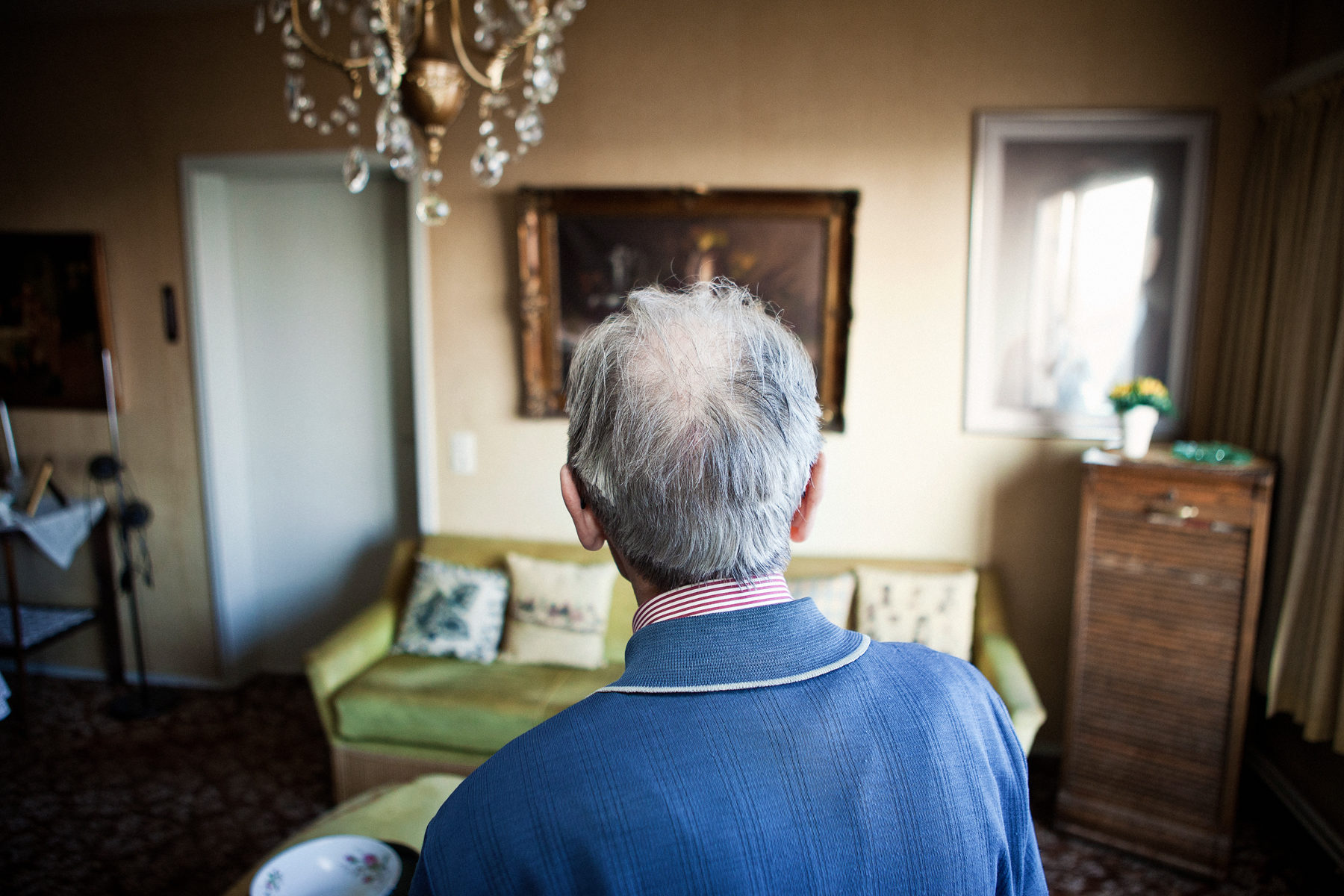 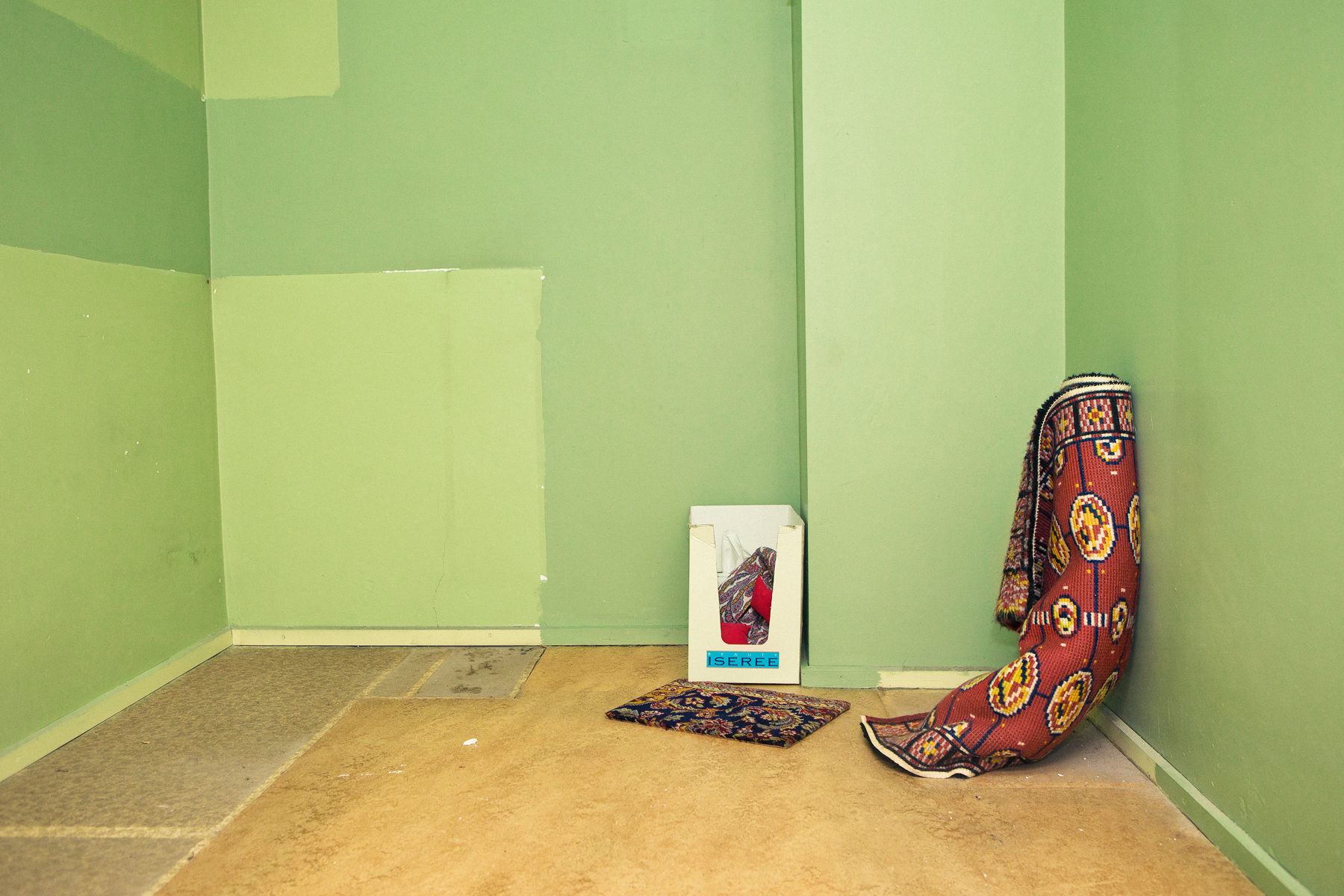