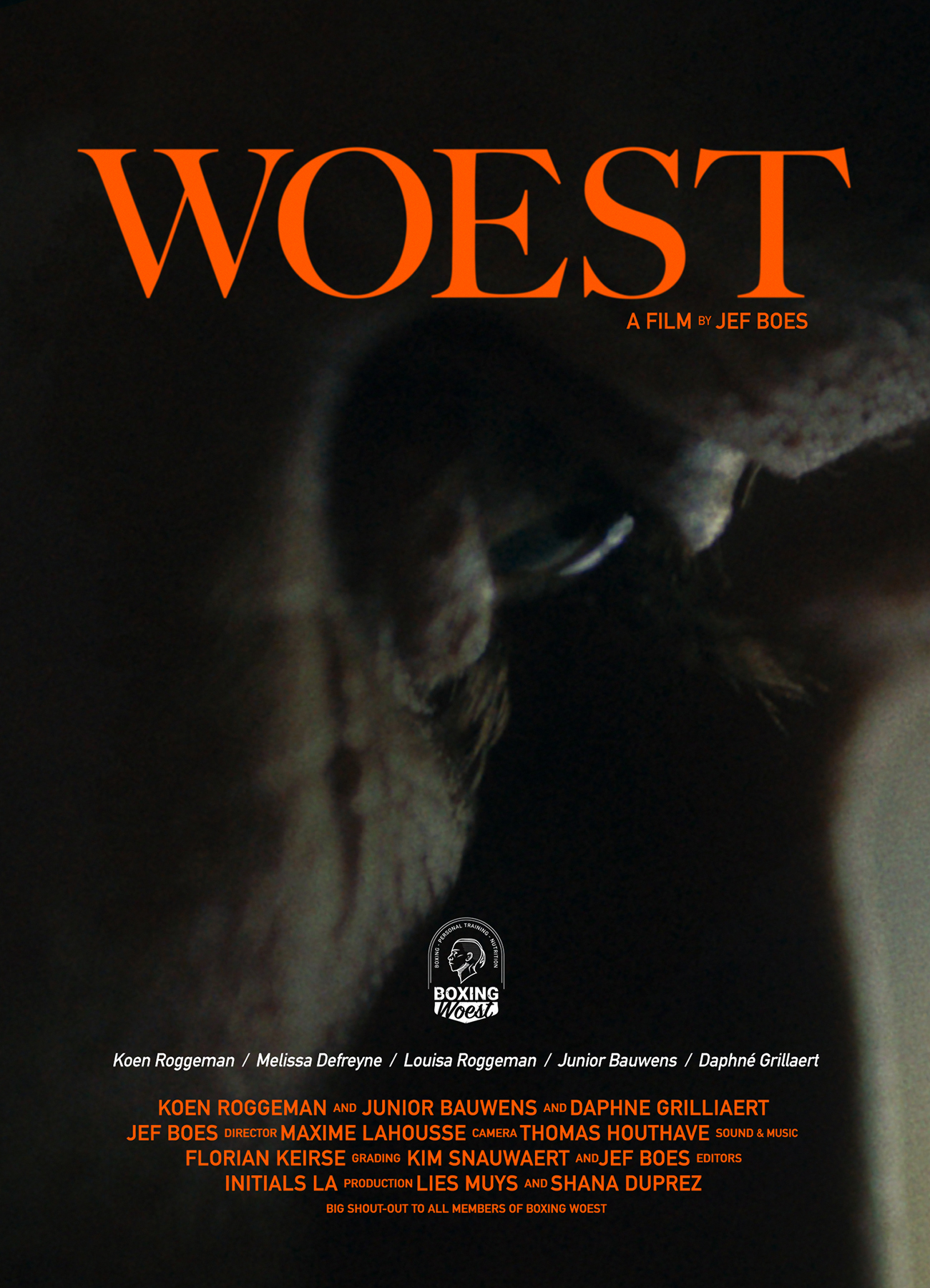 This is the real story of Koen.
Written & Directed by Jef Boes

So, One night Koen almost literally crashed into an advertising board of Woest, next to the club.
It intrigued him so much that he curiously took a step inside the club.
But then… suddenly he stood face to face with the one and only Junior Bauwens.
That evening he stayed at the club and he never left.