When Balthazar’s first album appeared in stores in 2010, the critics were full of praise. ‘Applause’ conquered Belgium in no time, but the West-Flanders boys saw it big and wanted besides Belgium also conquer Europe and the States. What they certainly did.

The photographer followed the band on their trip to New York. There were a lot of nerves, faint cocktails, Jack Daniels and low budget hotels involved, but Balthazar convinced big time. 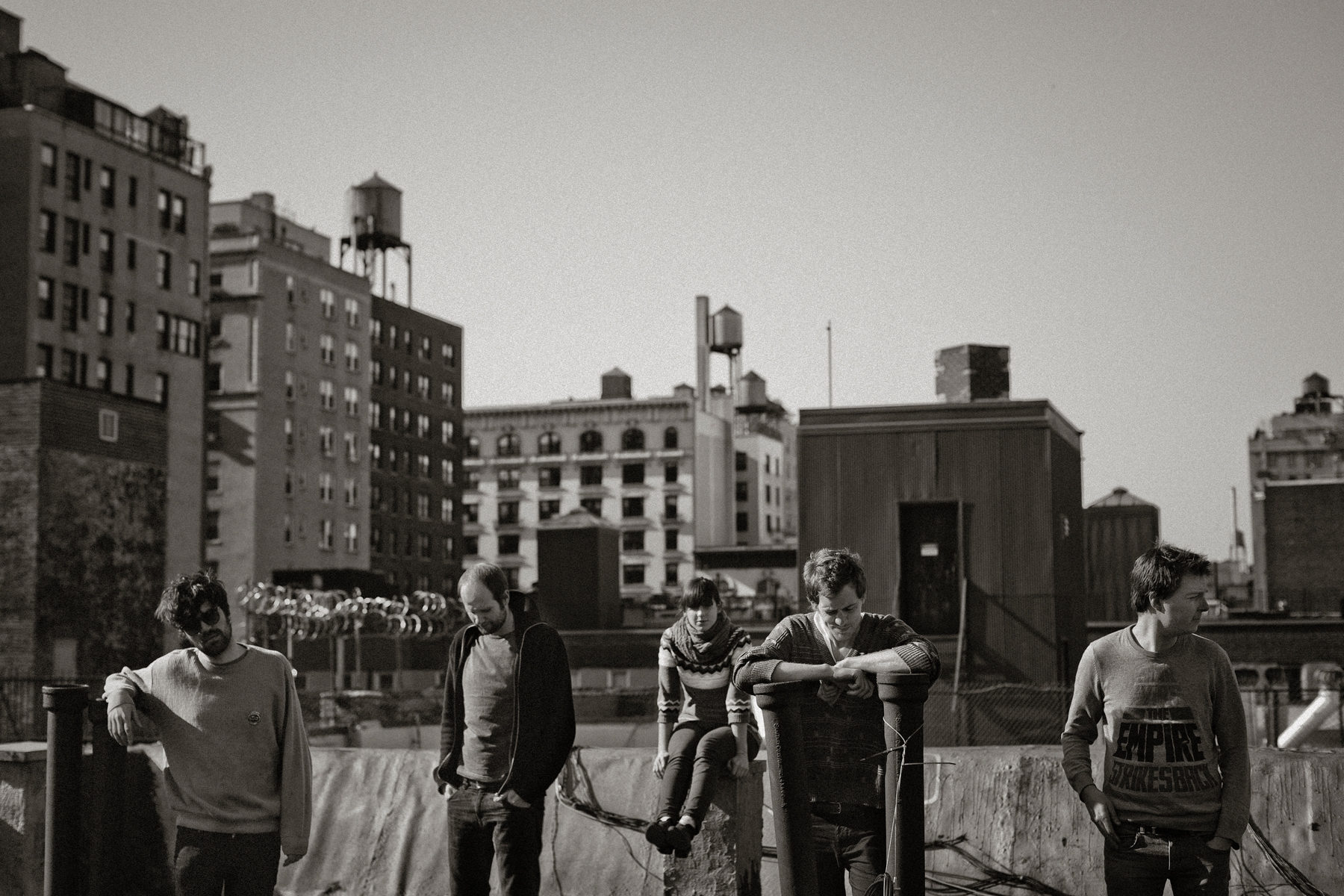 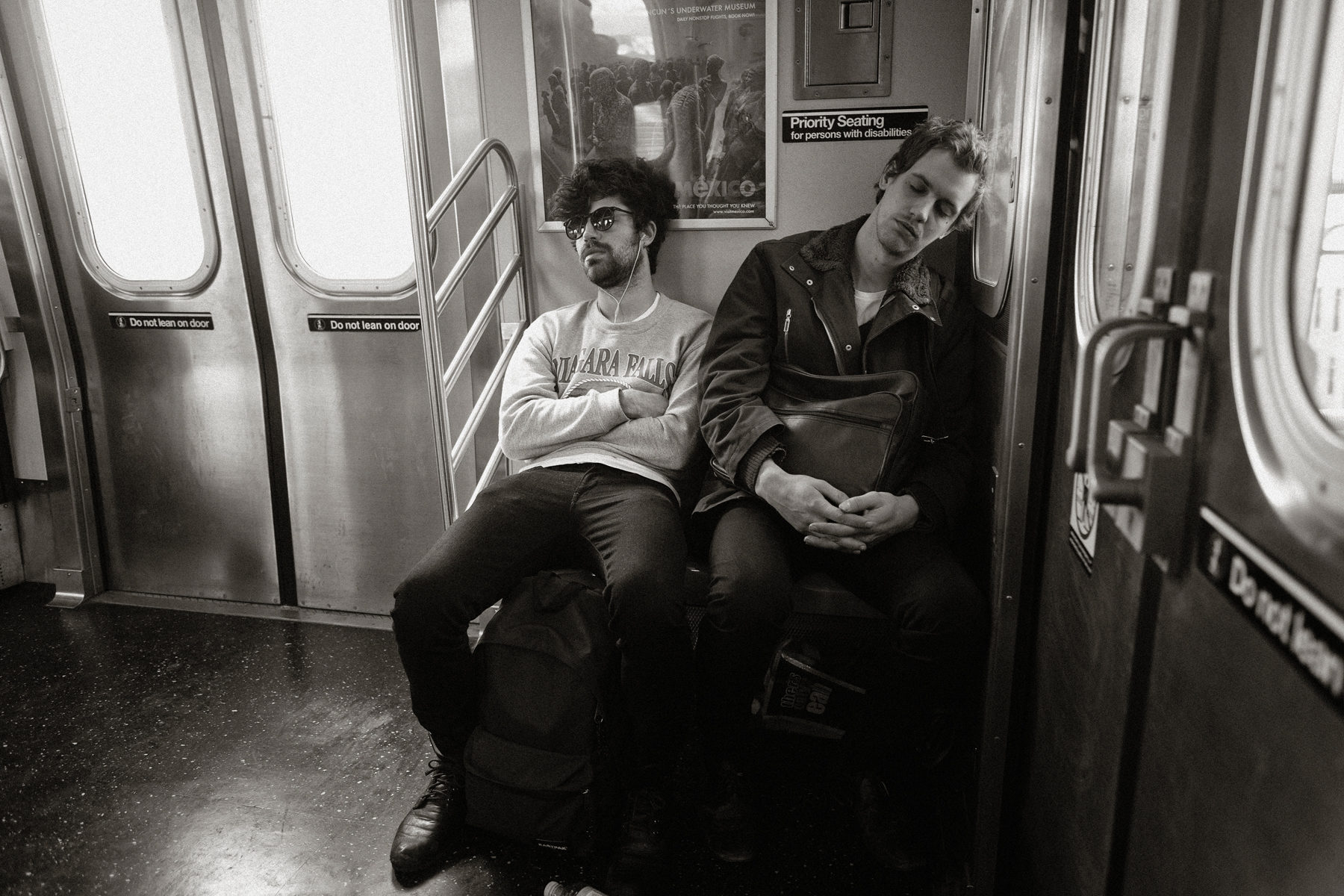 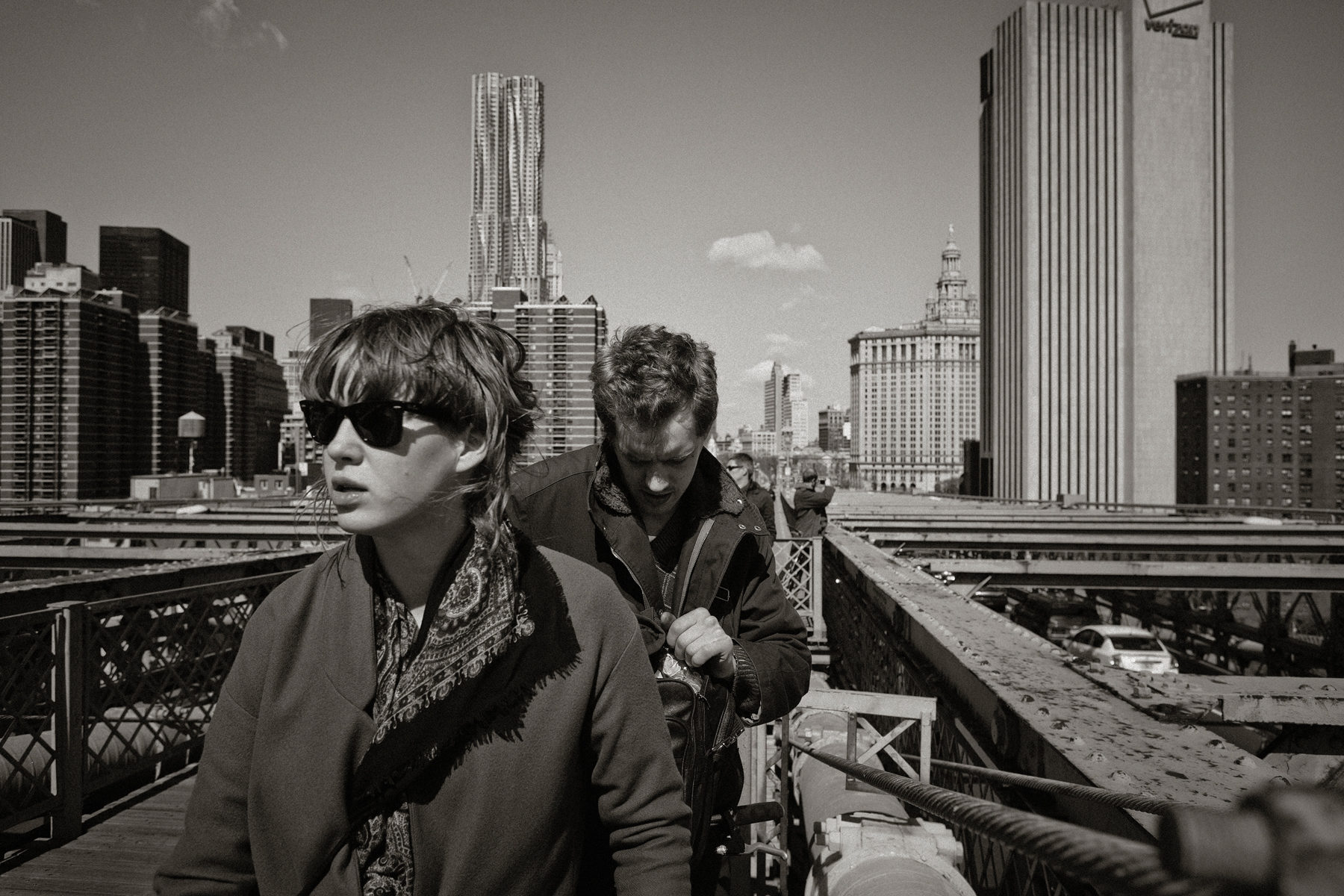 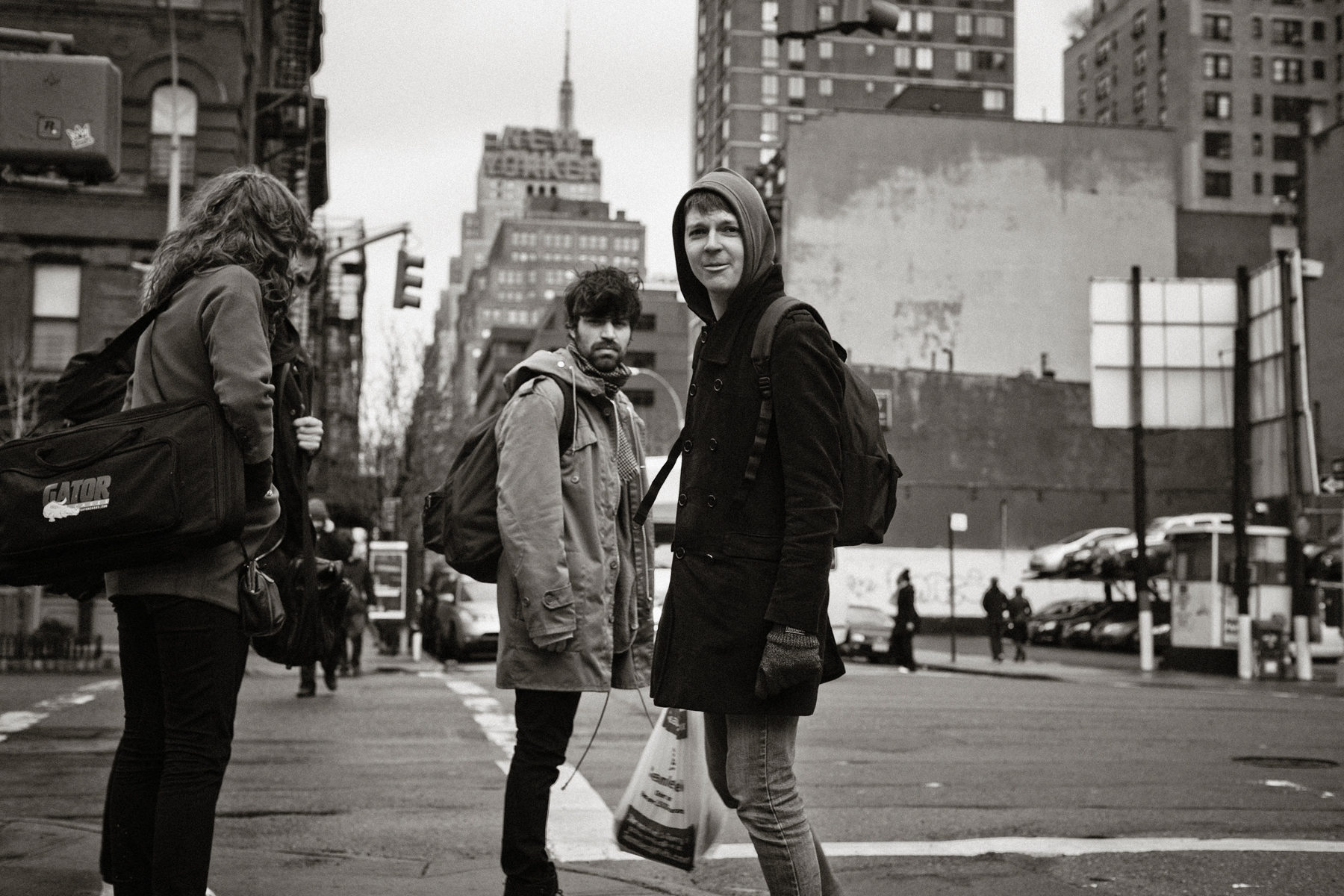 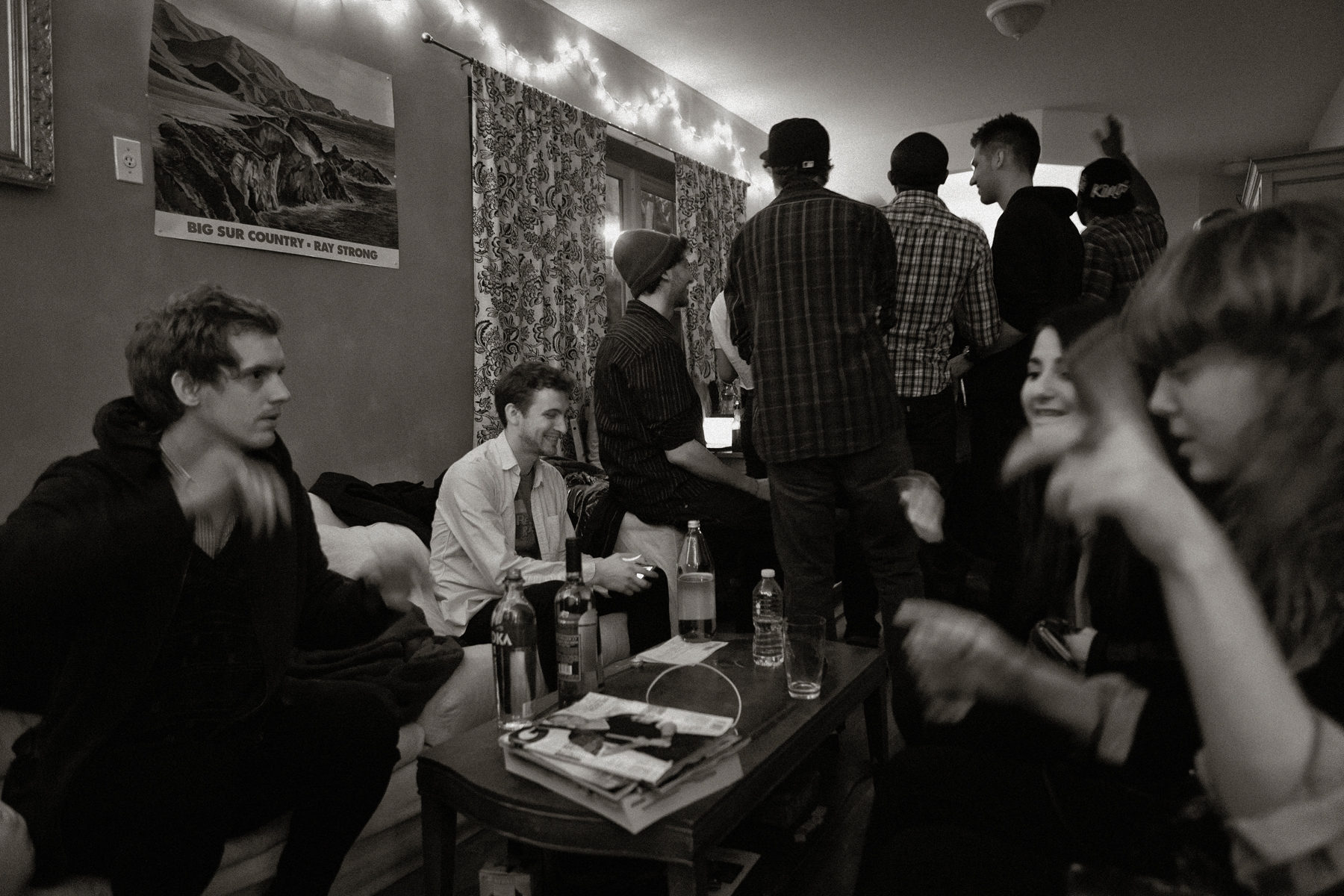 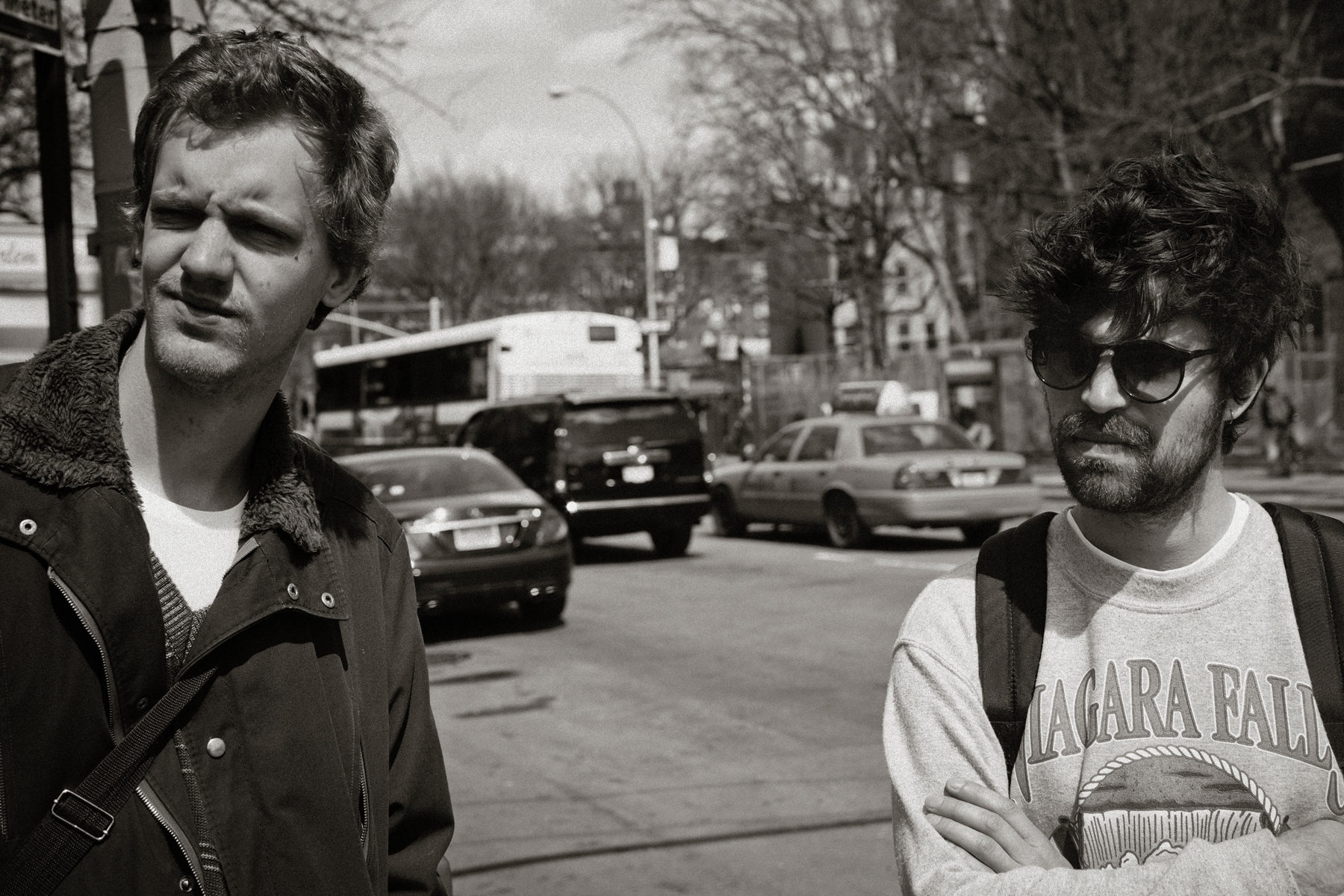 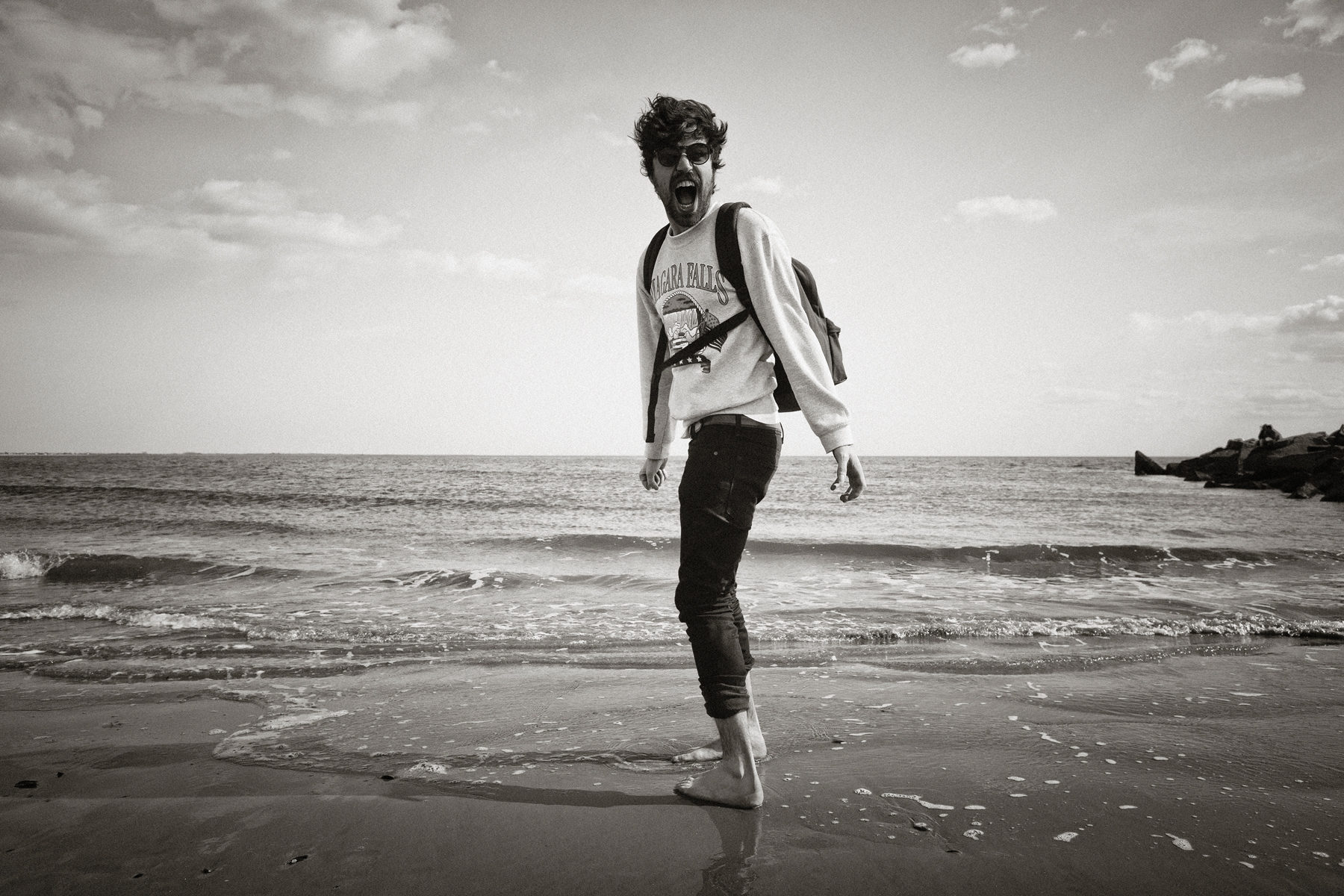 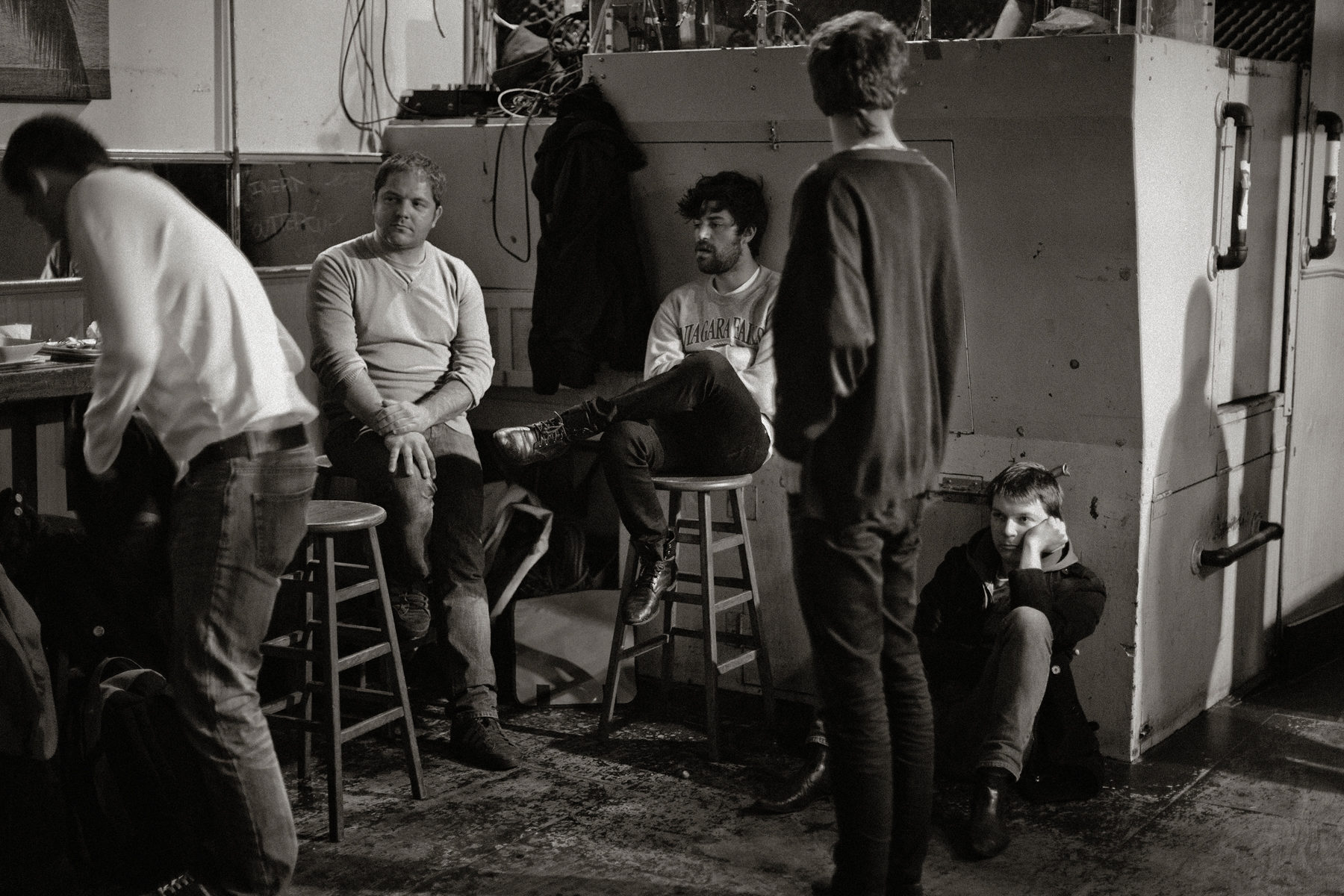 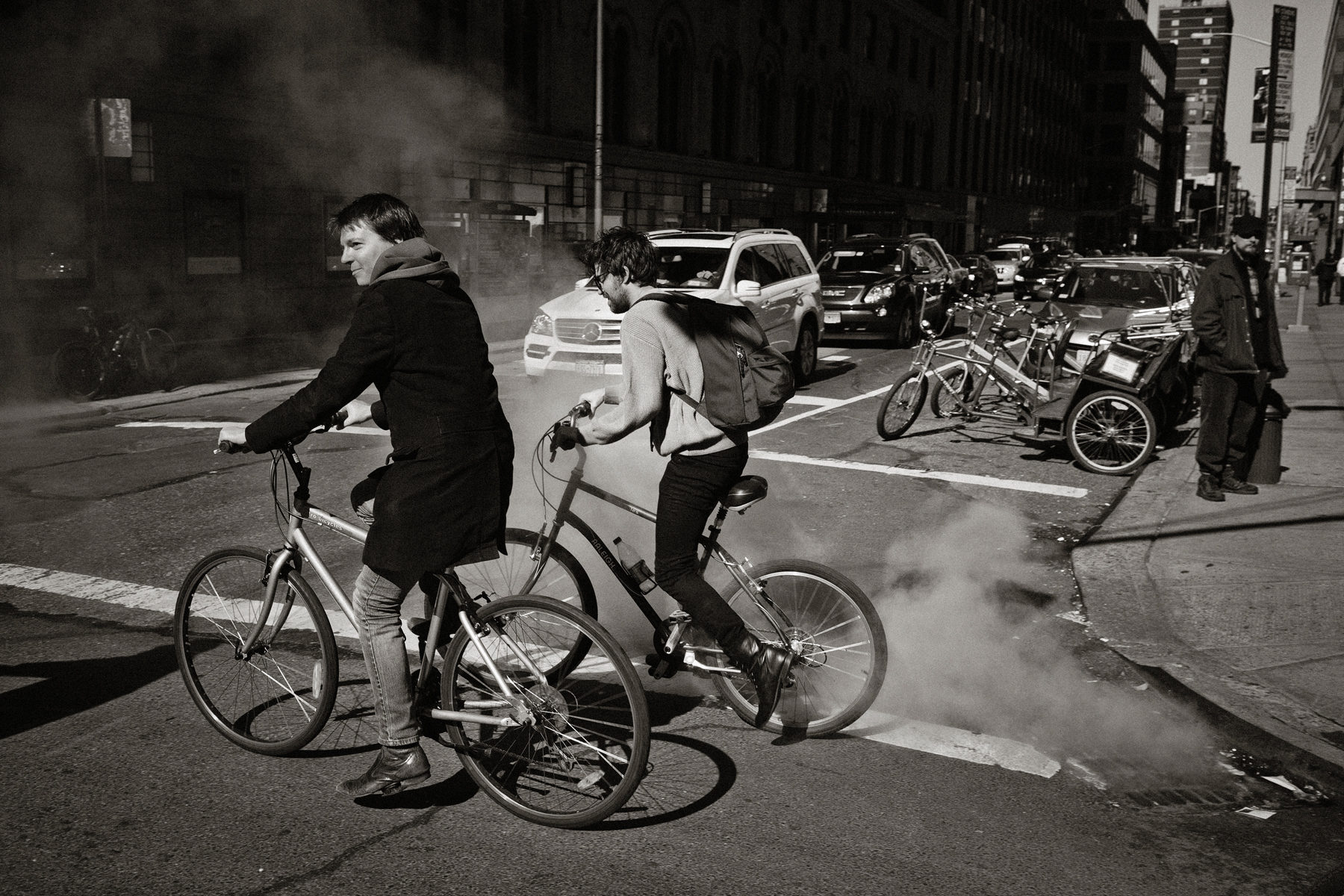 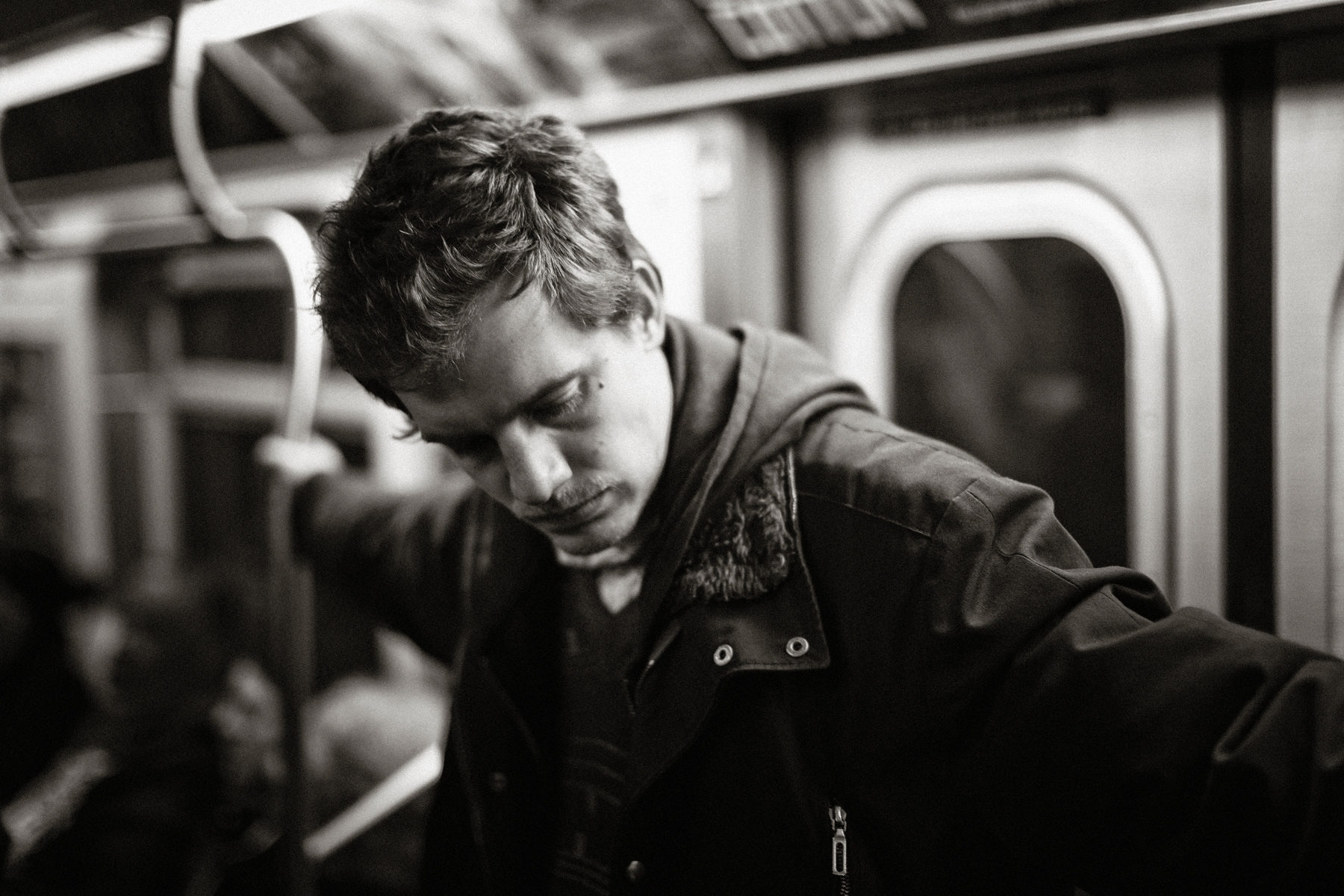 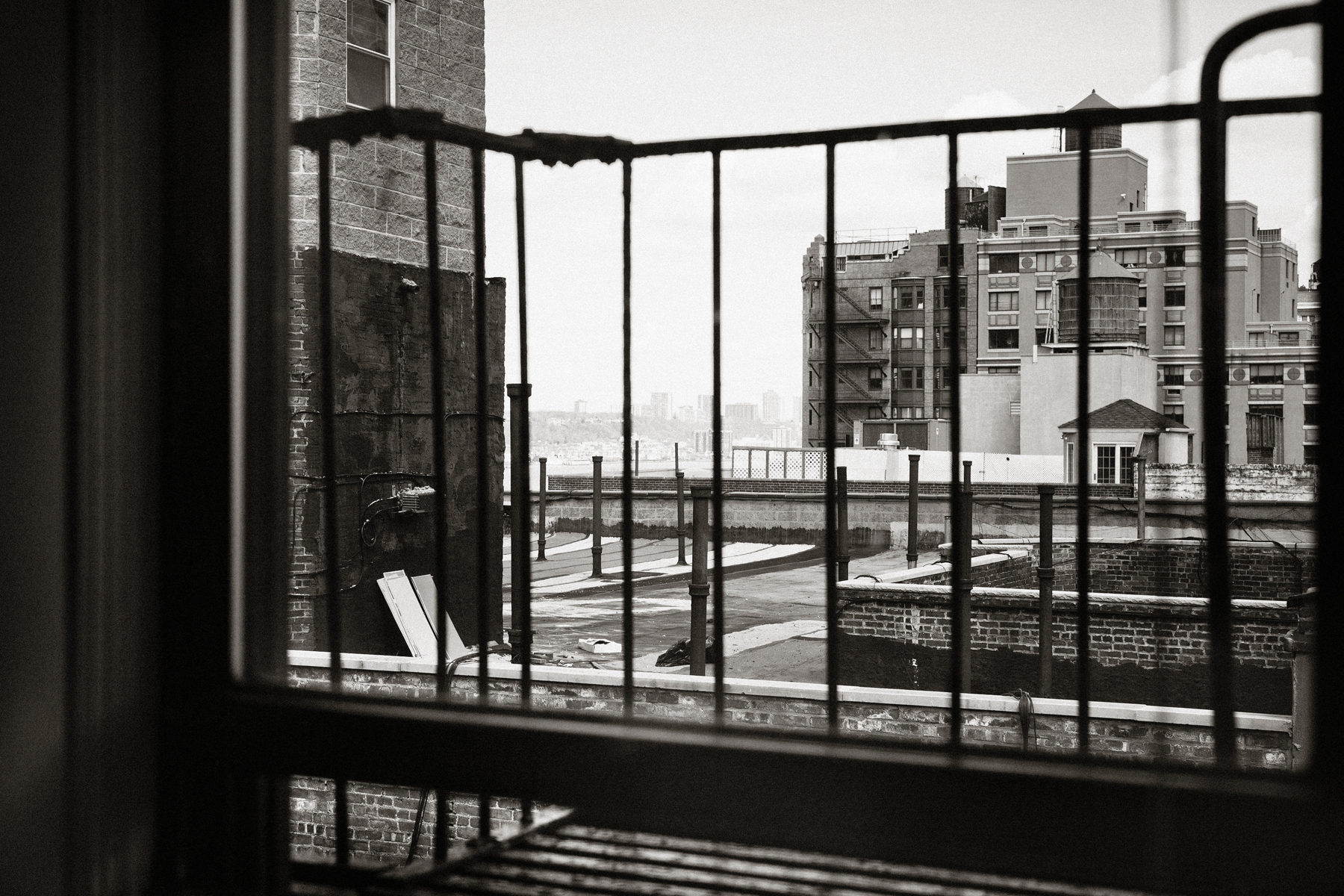 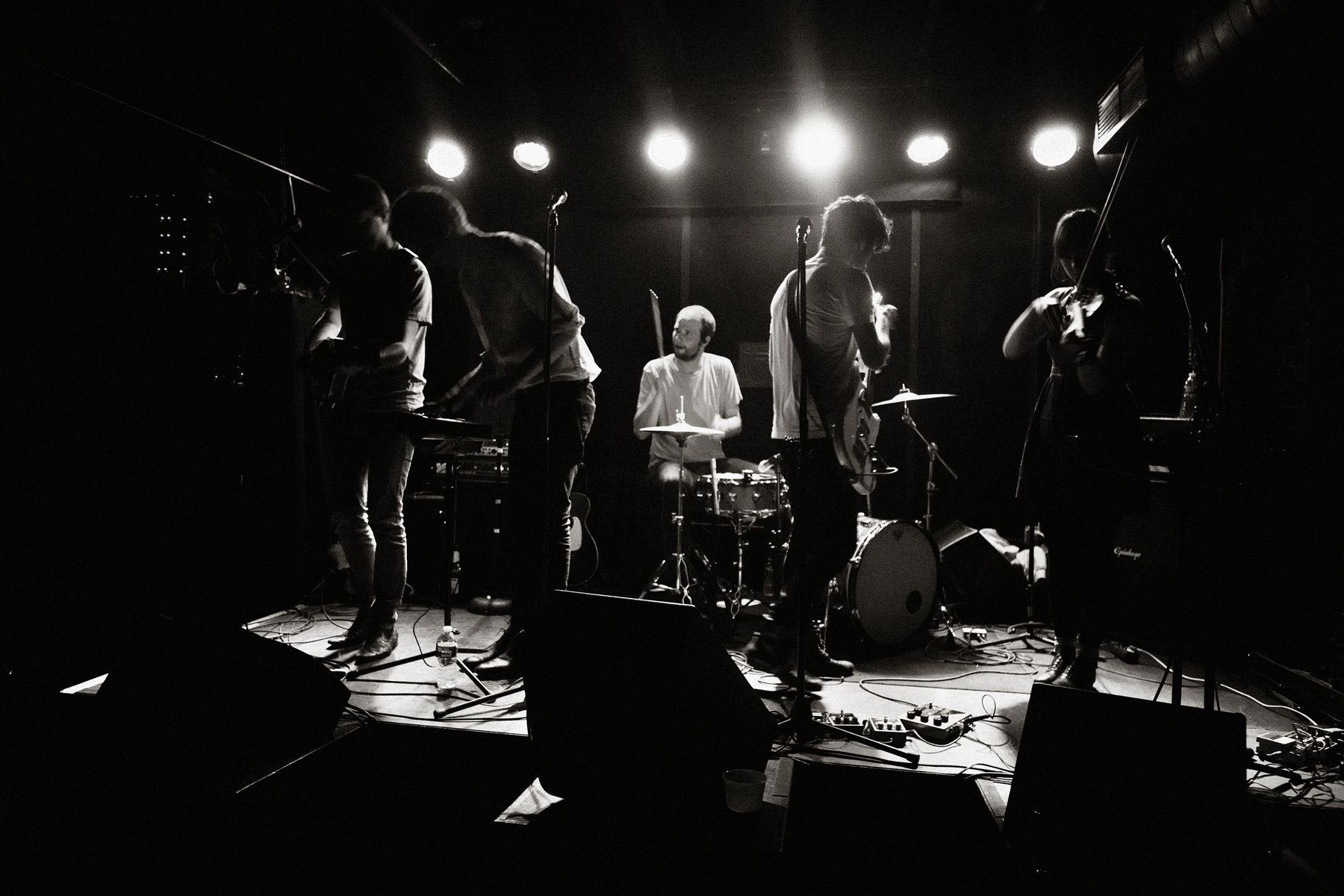 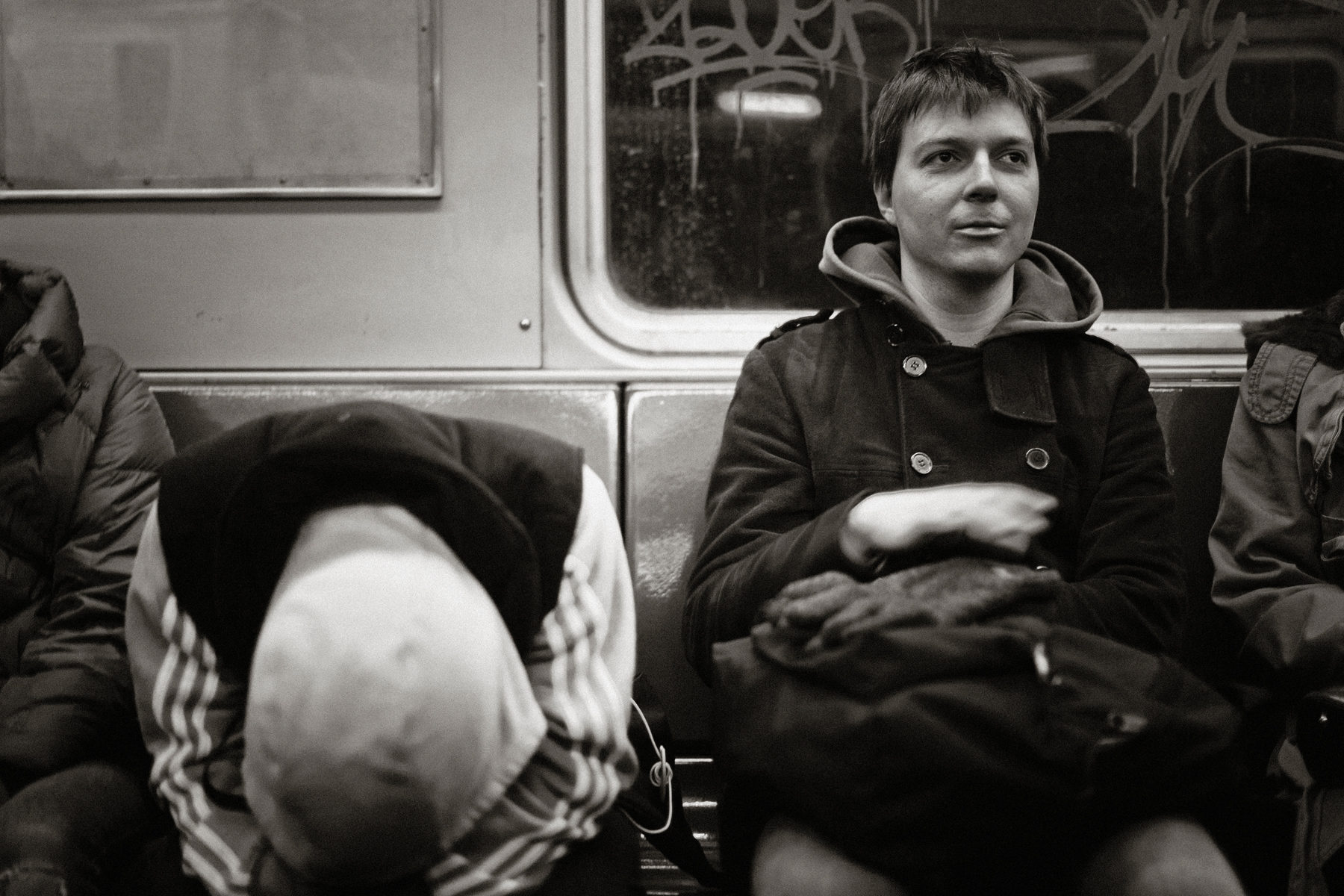 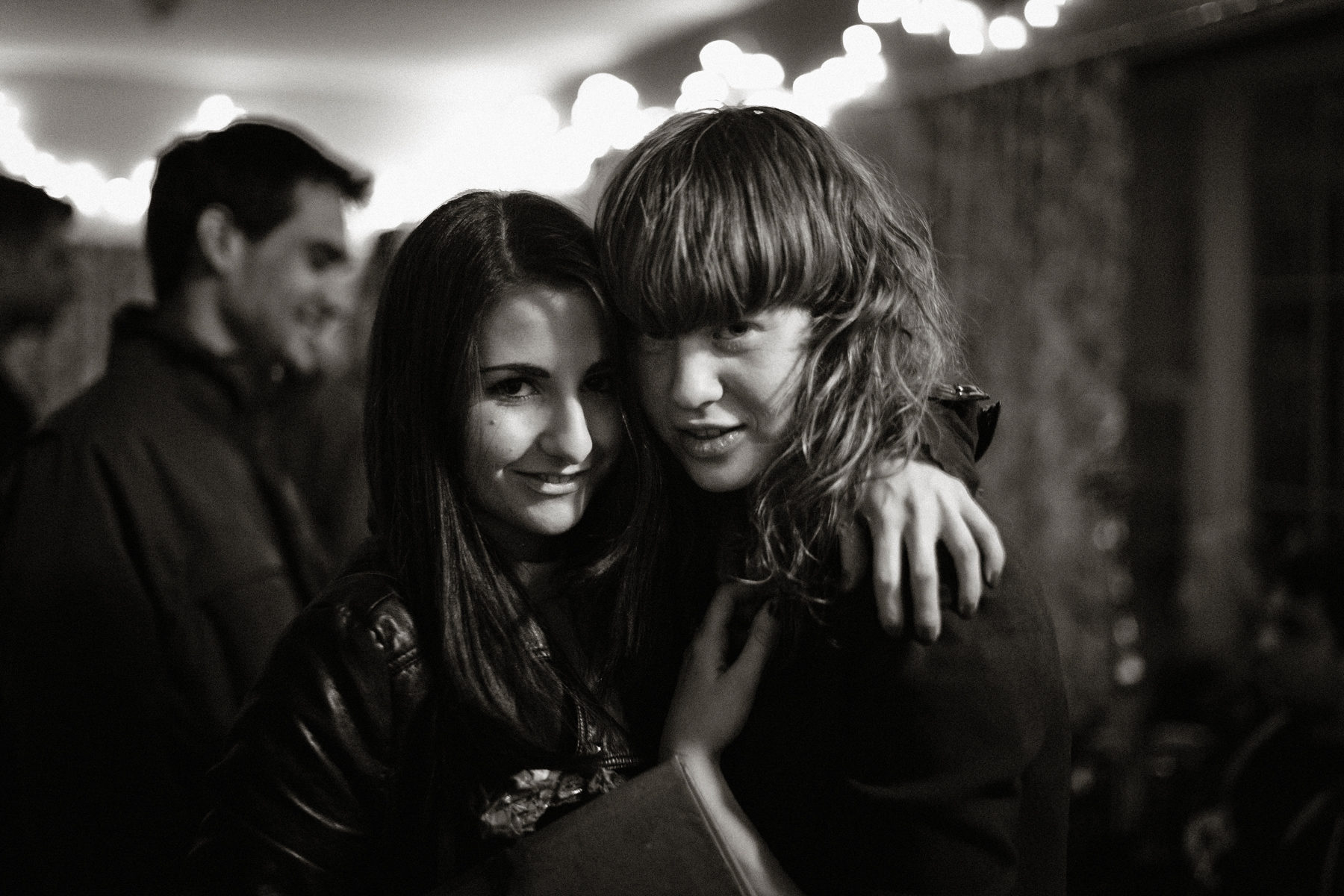 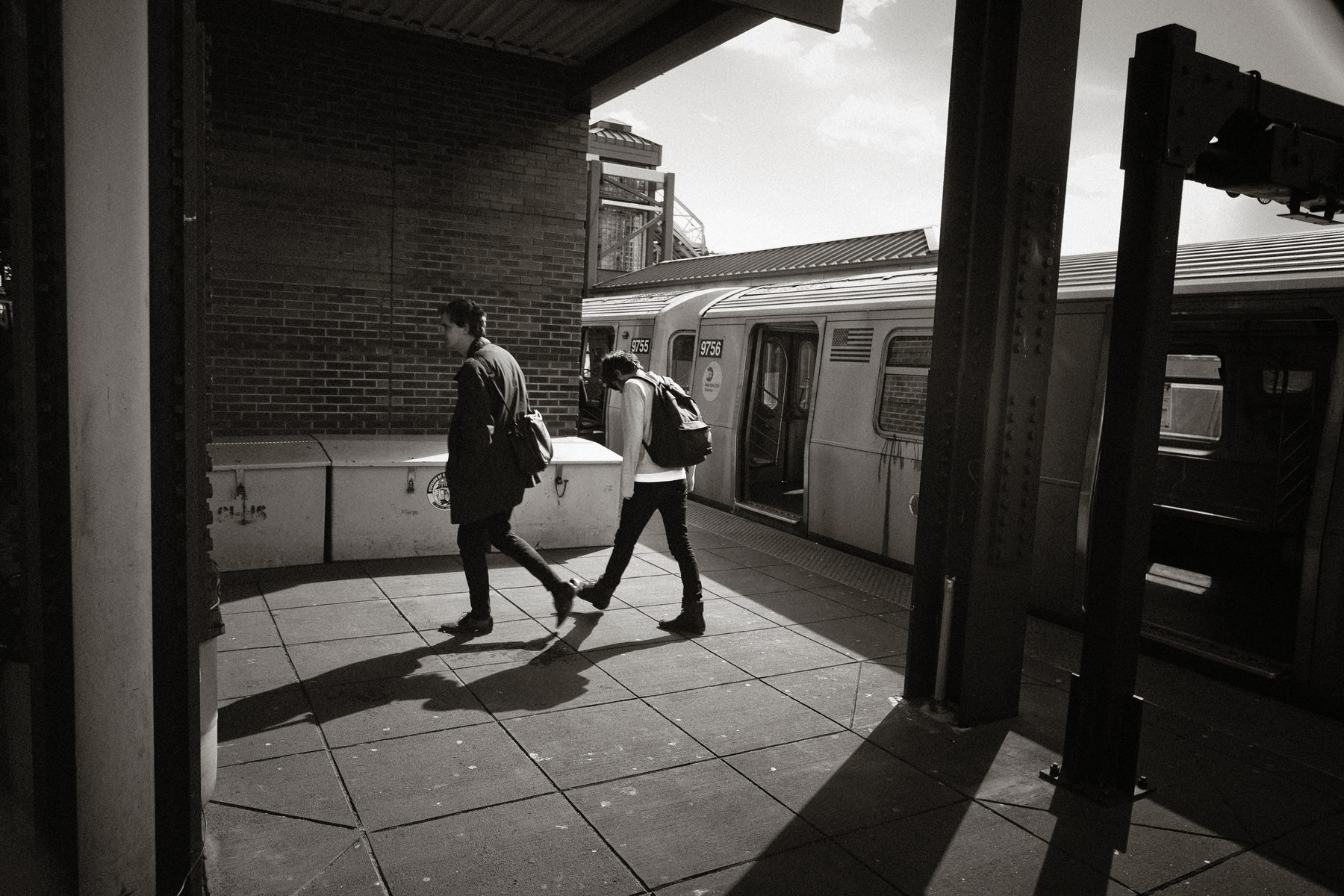 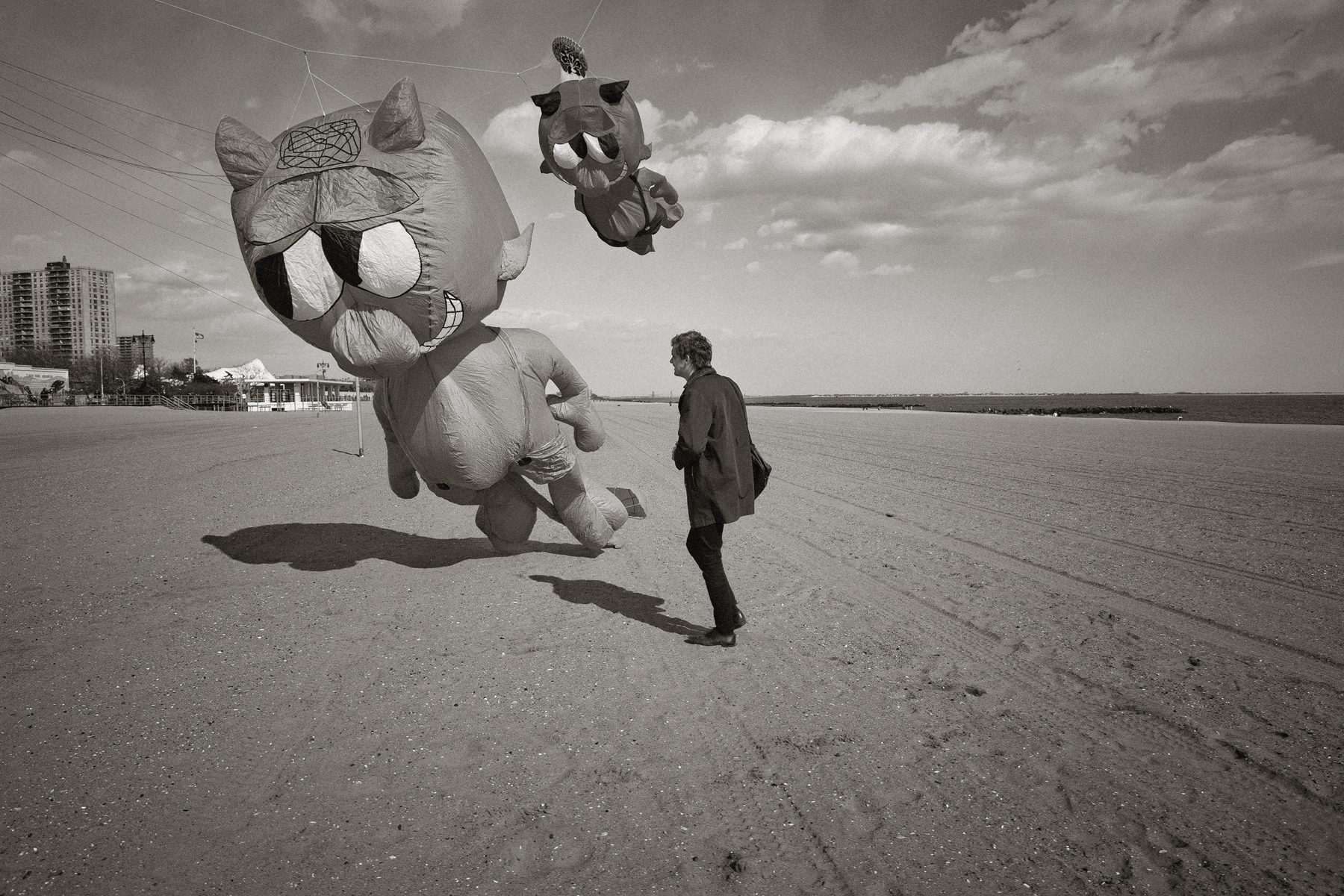 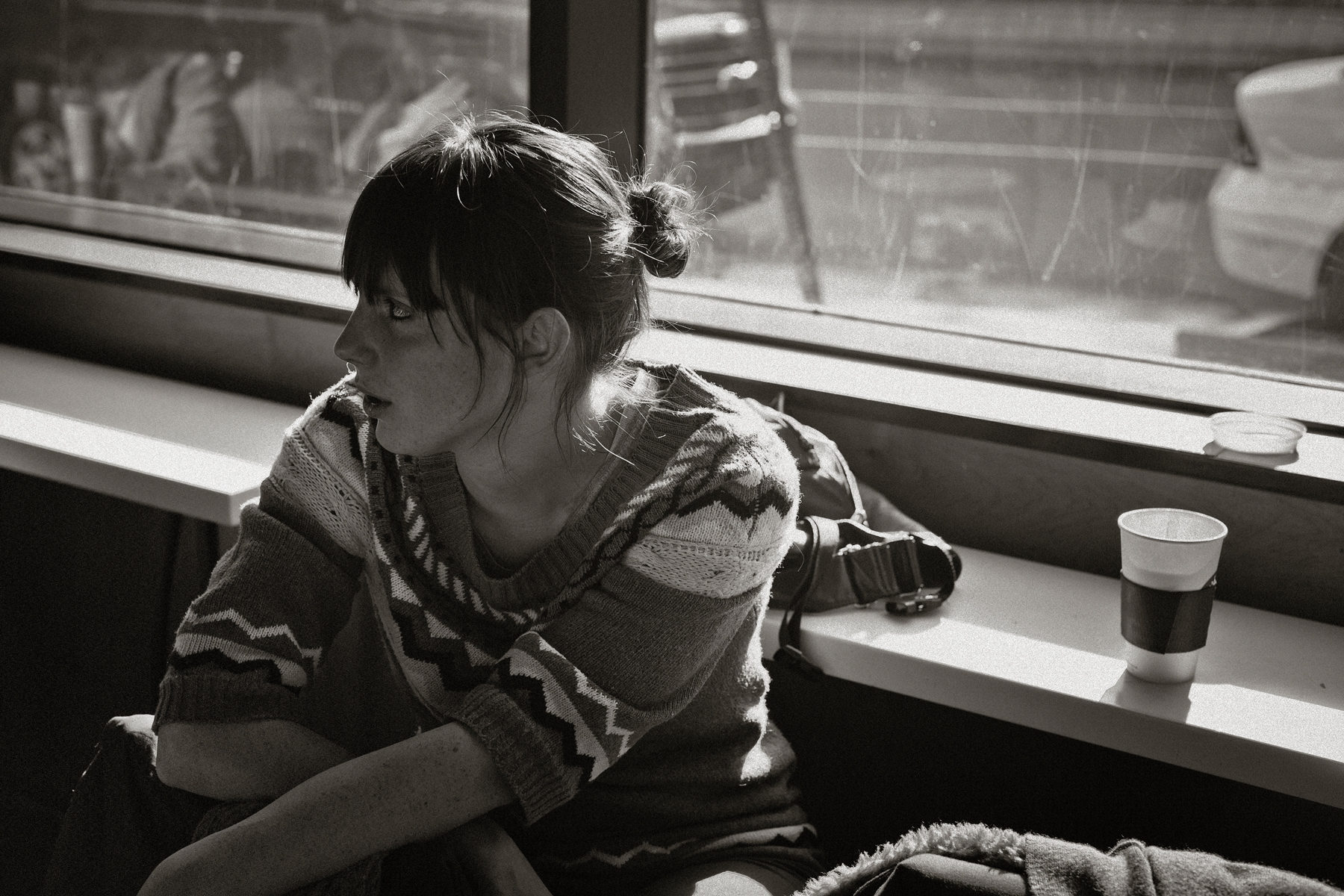 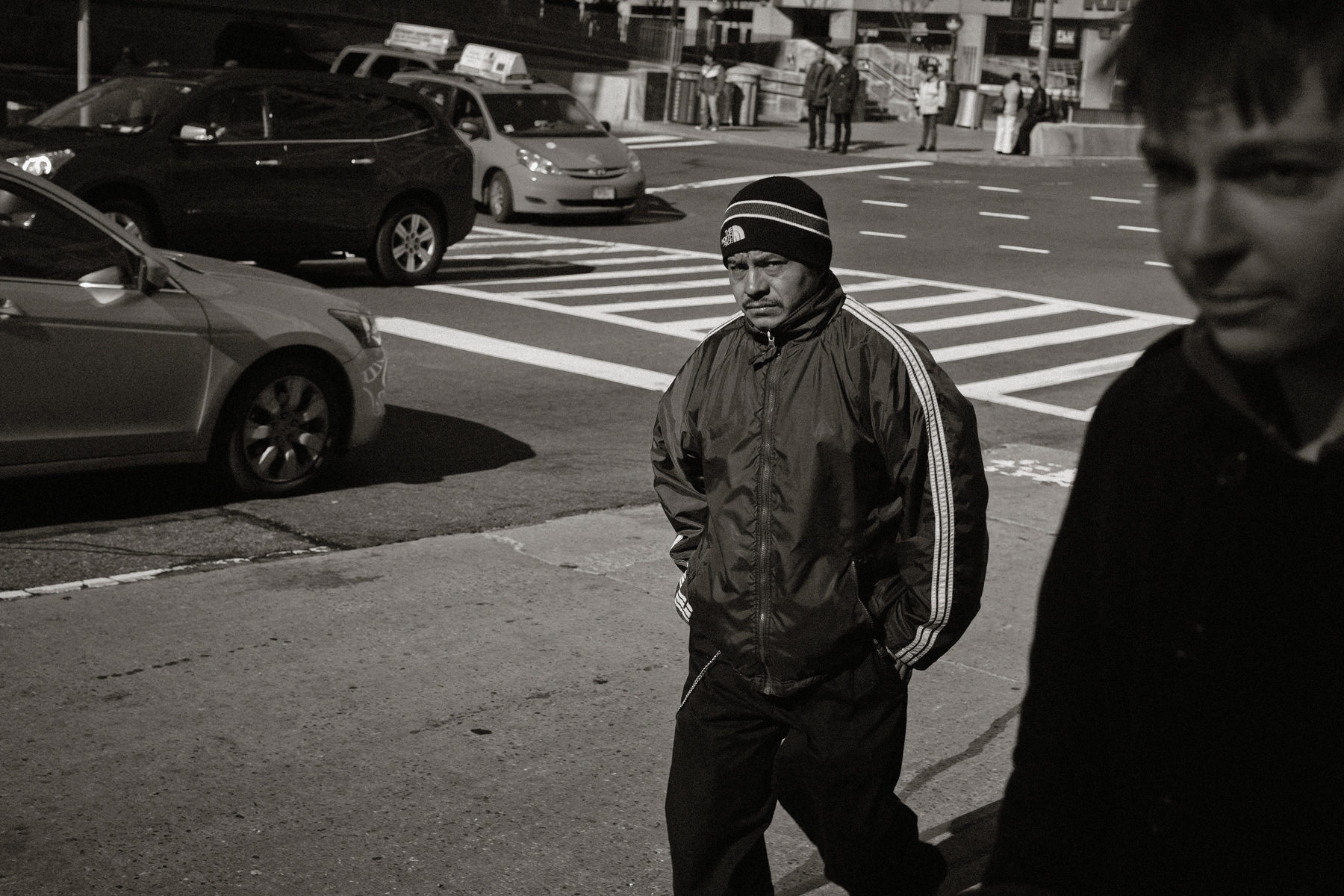 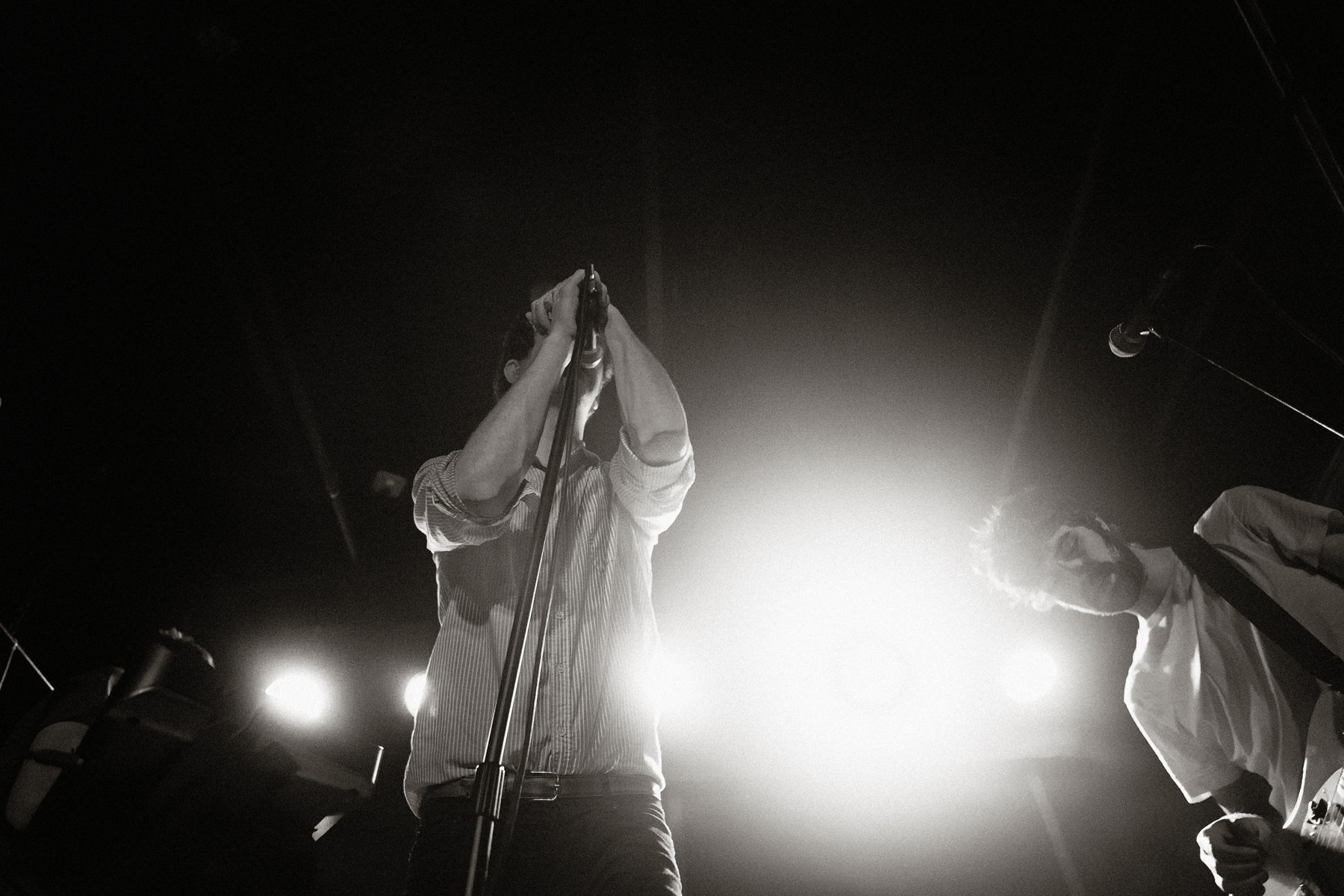 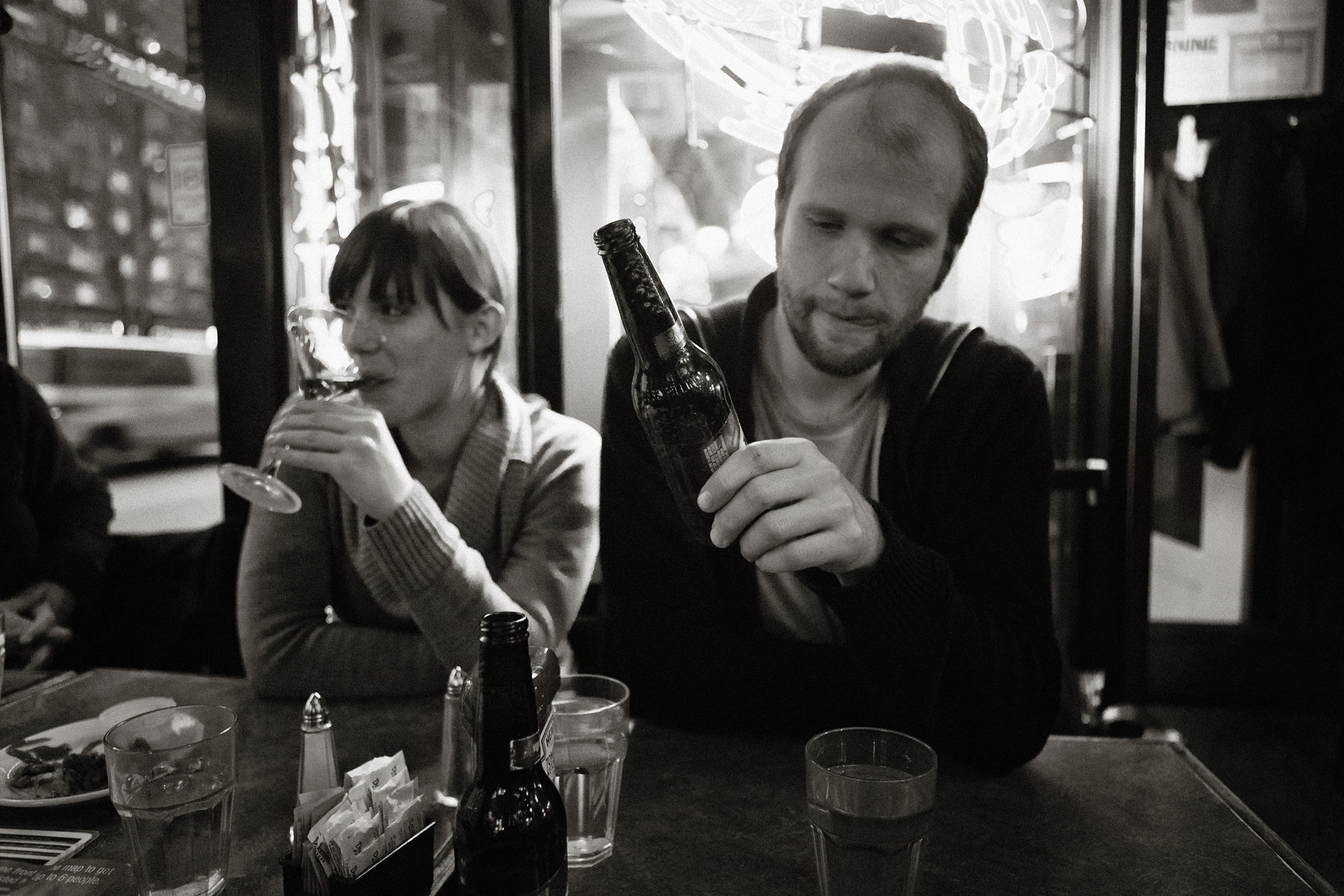 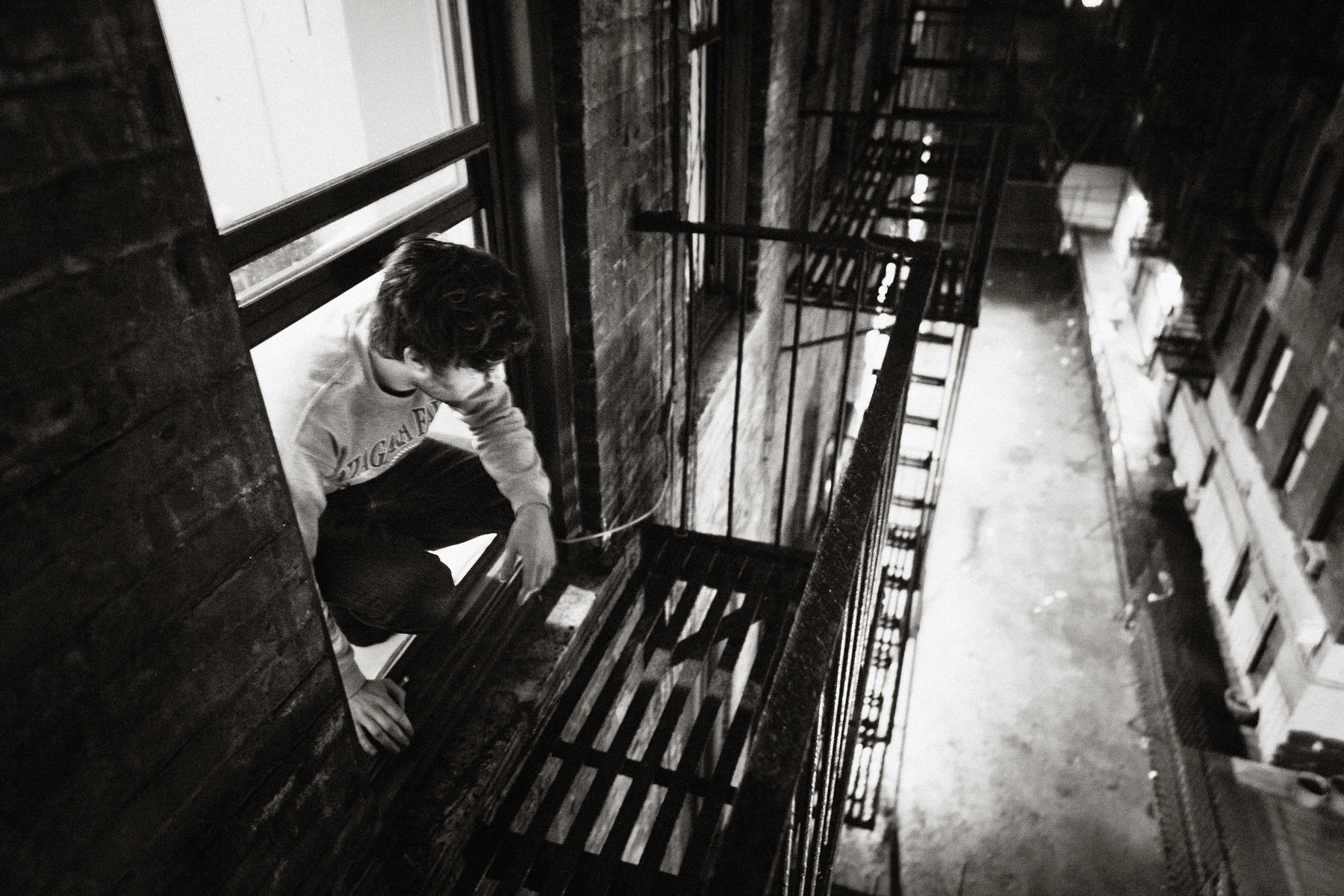 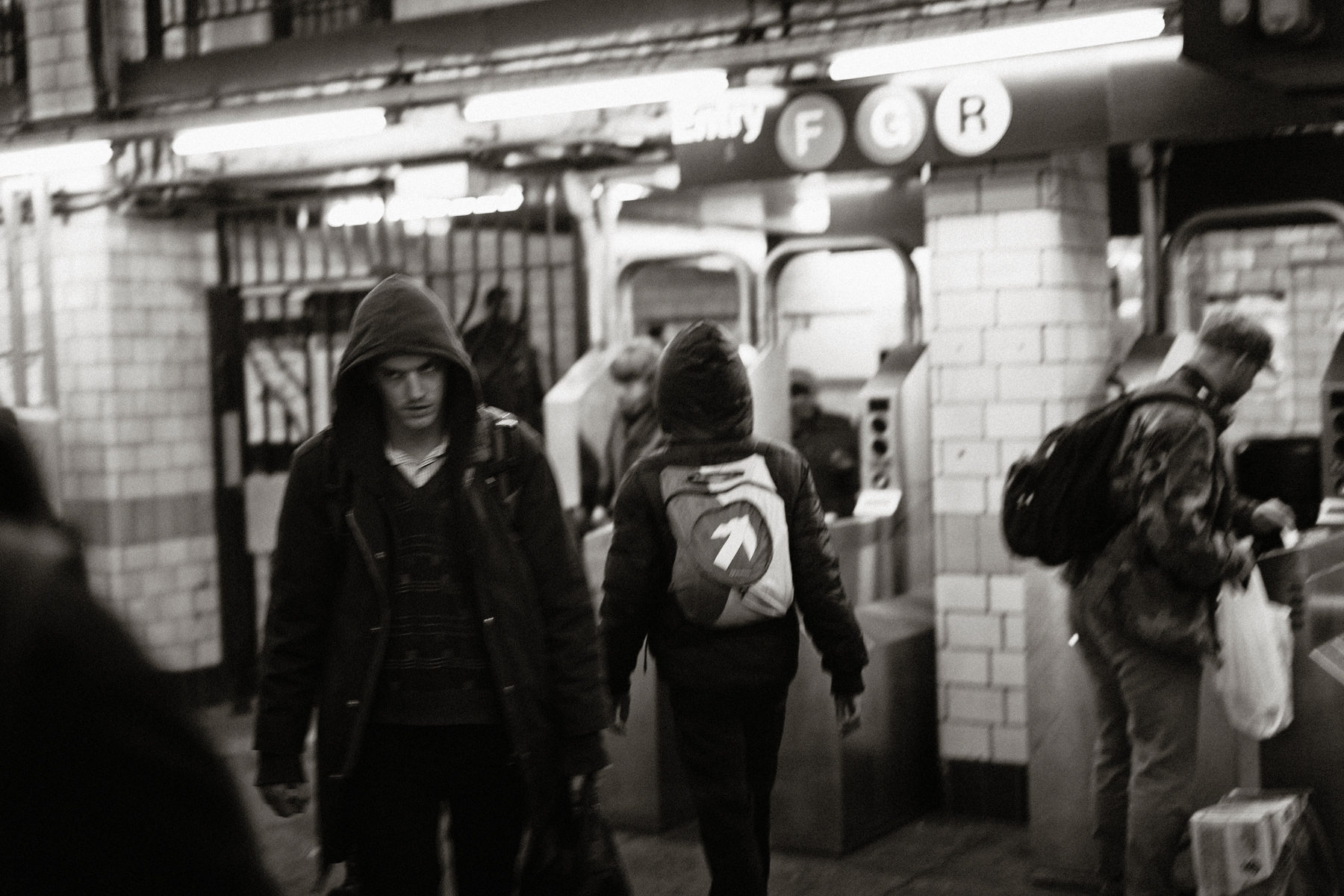 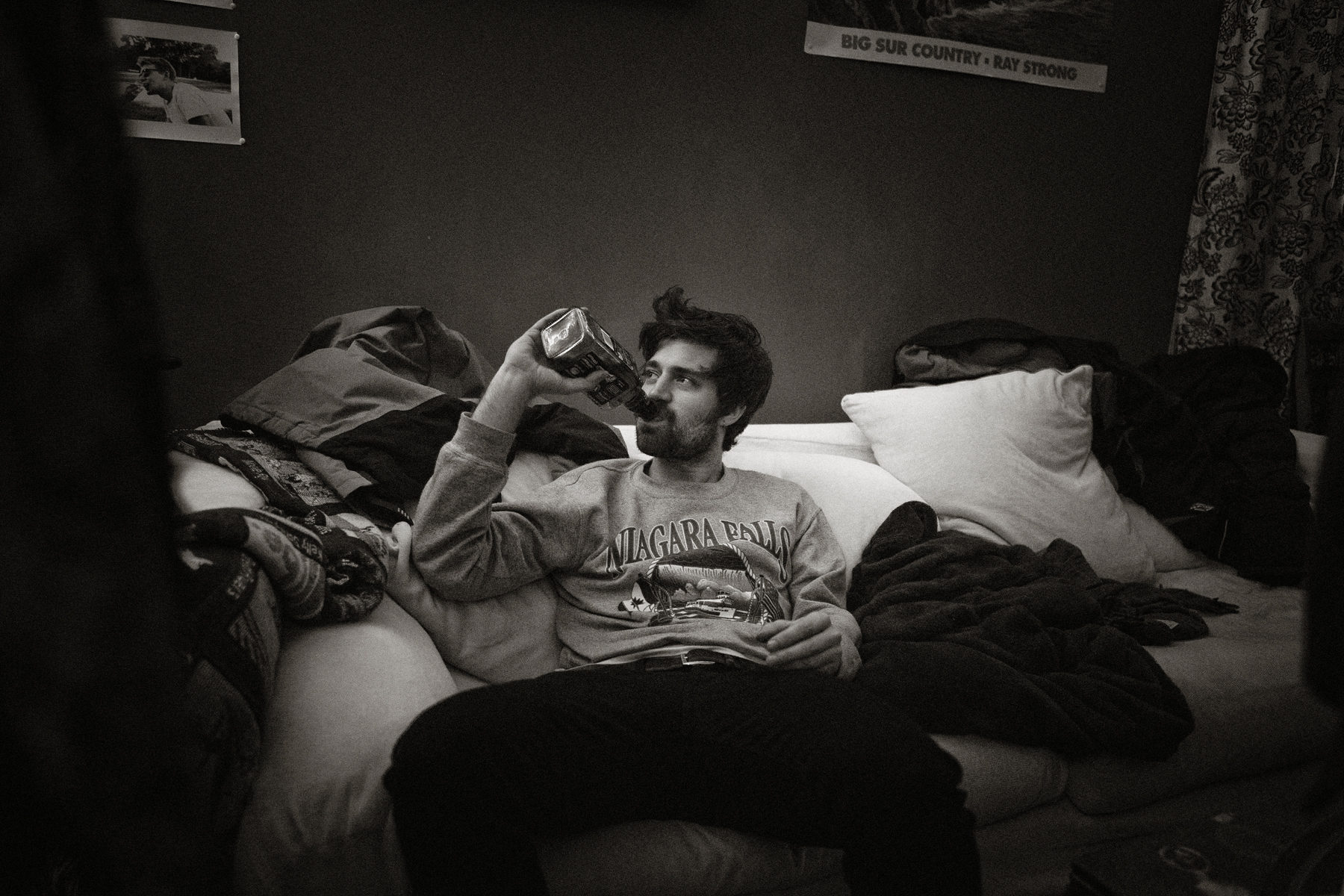 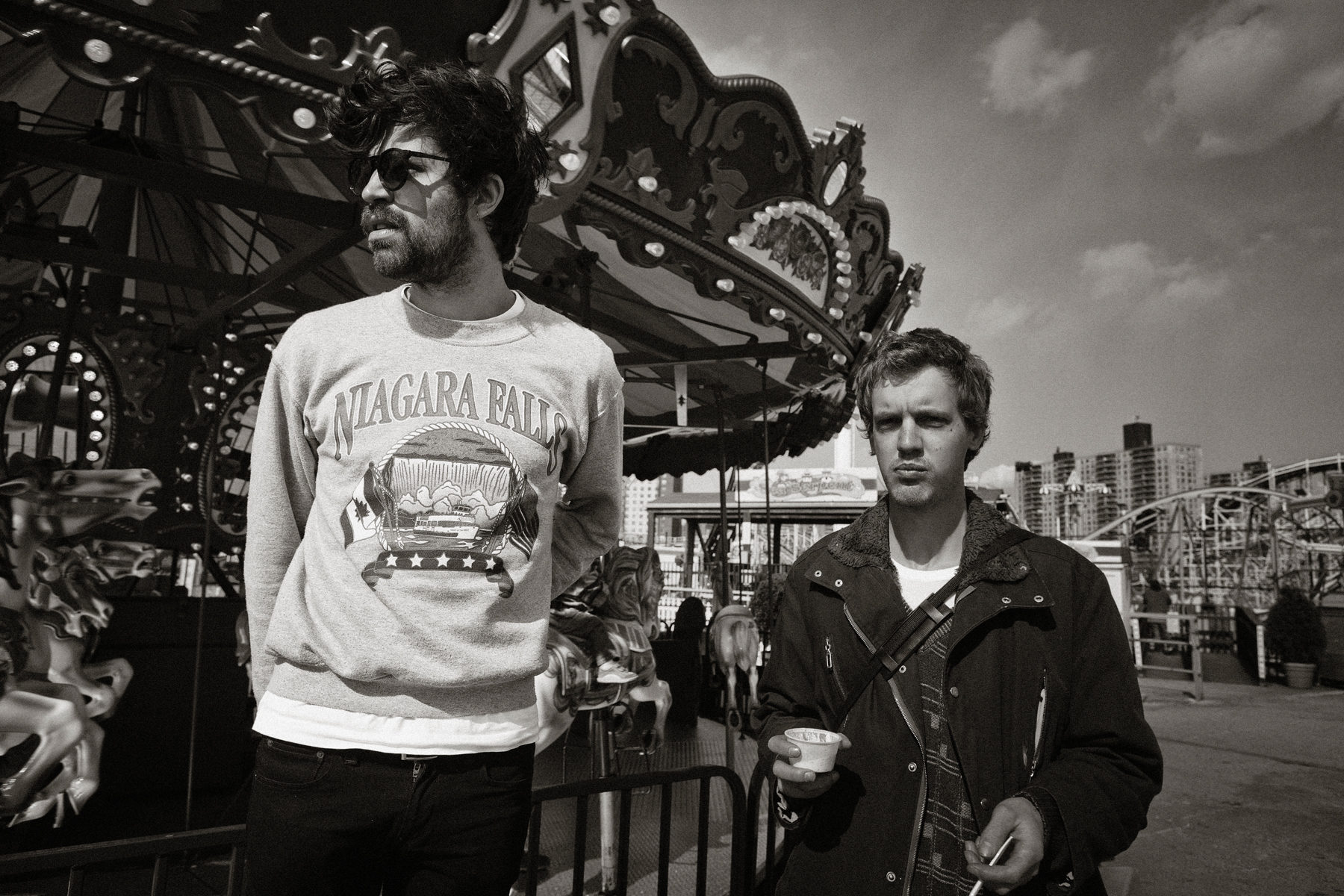 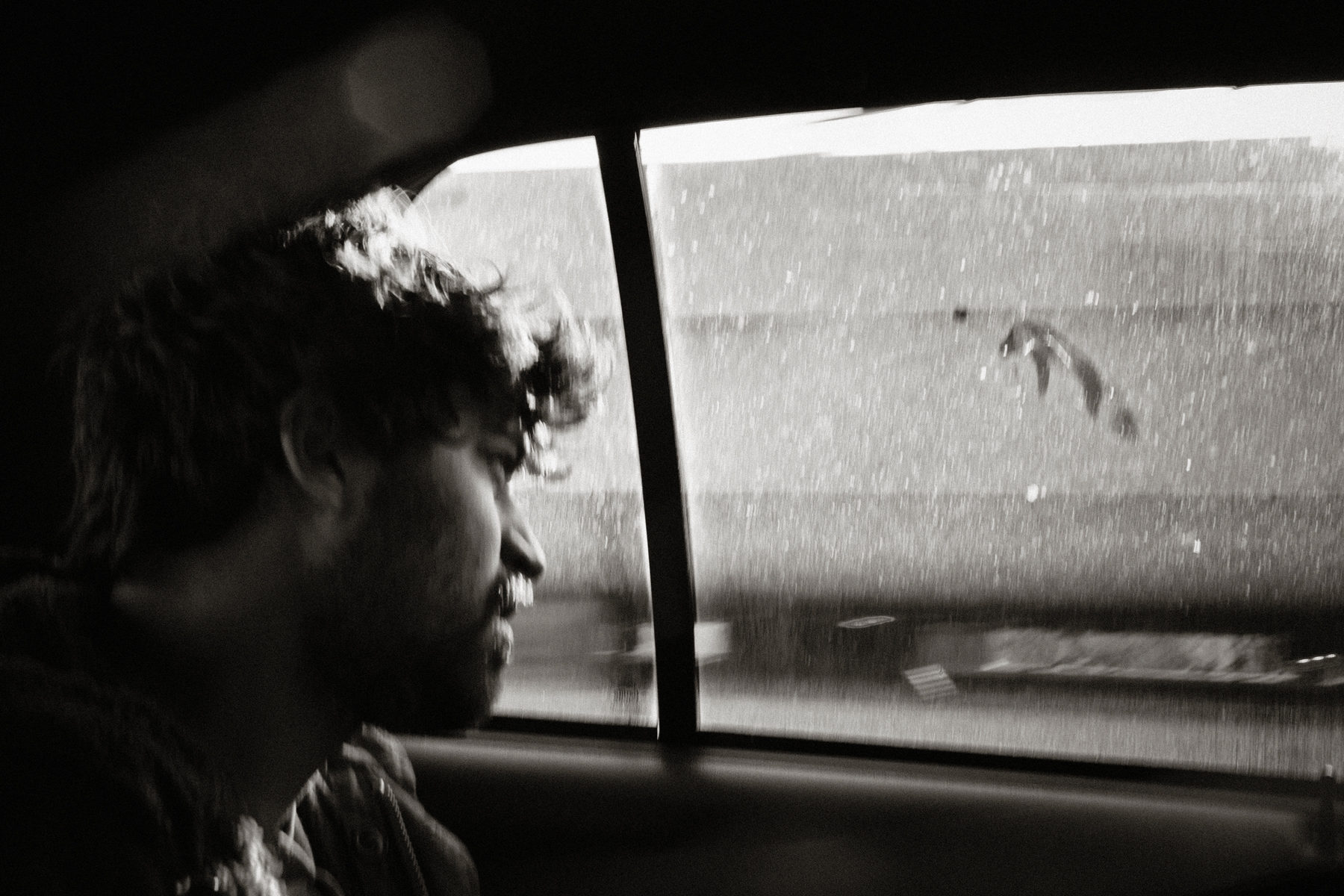 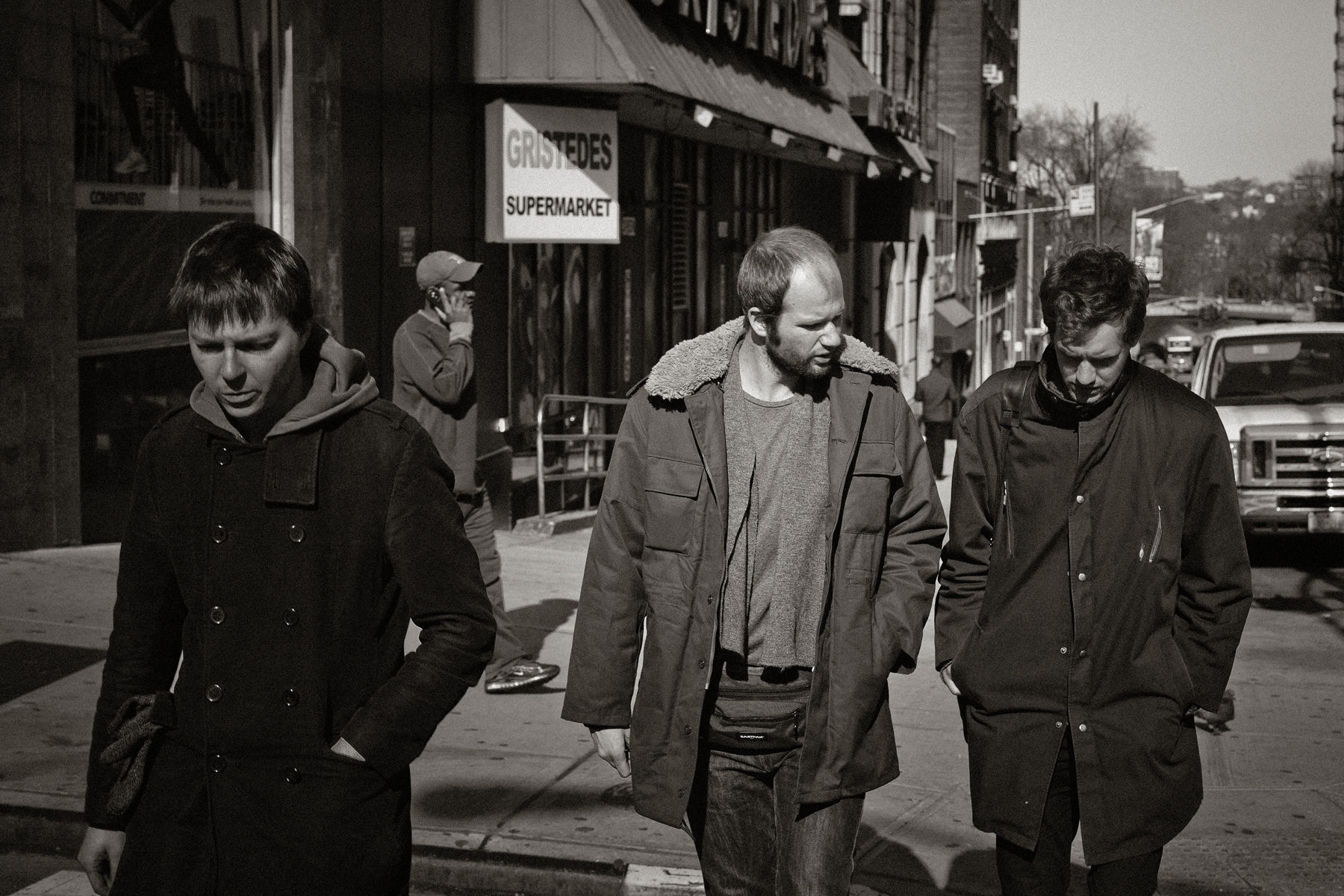 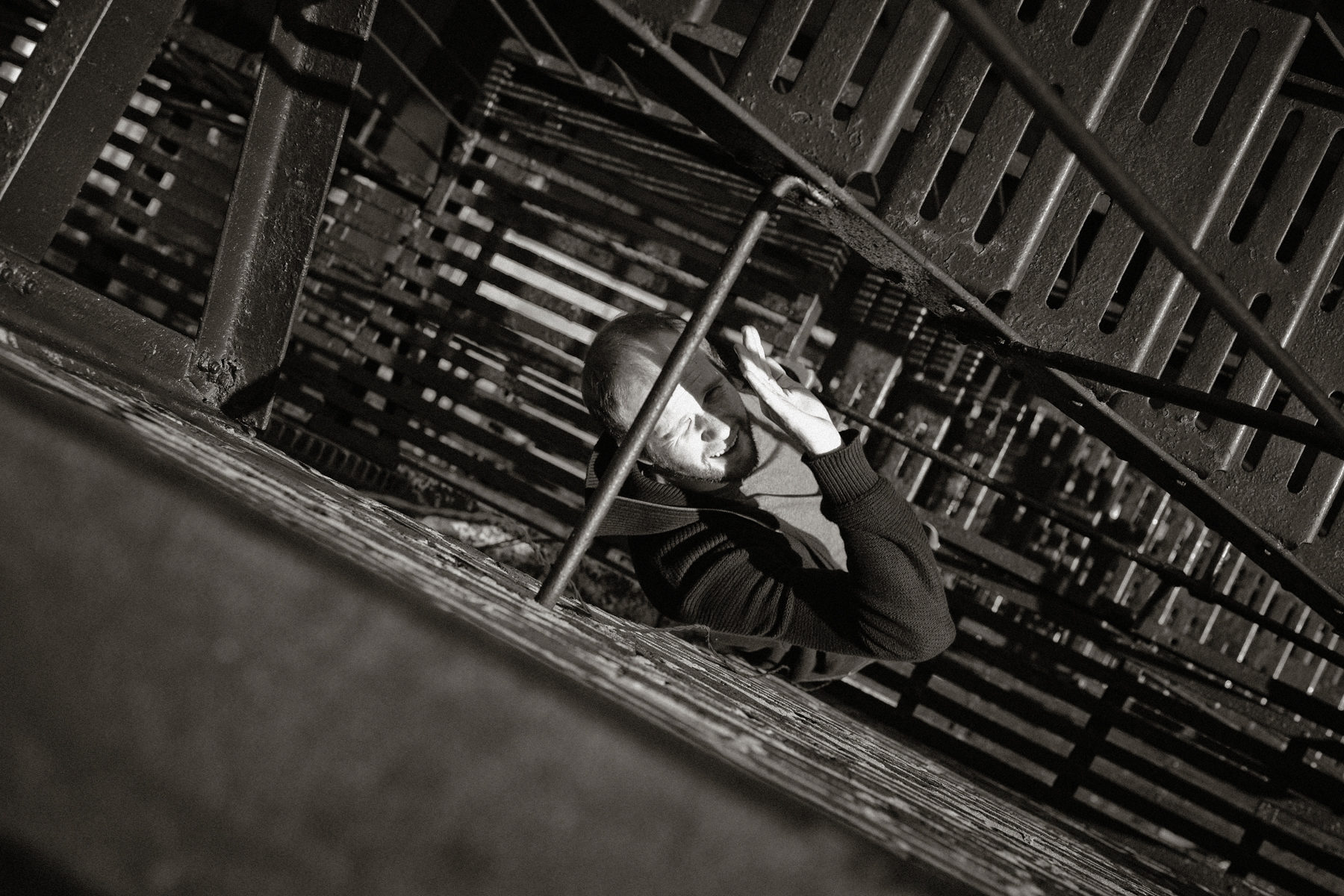